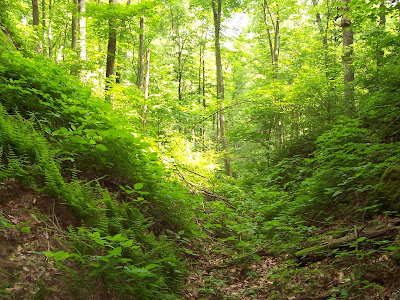 Twenty-one persons have so far been apprehended and prosecuted in the last 13 months in Benue State for various offences that bordered on forest encroachment in the state, Director of Forestry, Anthony Sorkwagh has said.
Sorkwagh said the offenders were arrested from Gwer West Local Government Area where the act of cutting down trees indiscriminately is predominately practiced. Each of the offenders was fined N5,000 per tree felled illegally.
He lamented that despite the total ban by government on trees felling, the people have continued to engage in the act for two major reasons such as; a substitute for kerosene which most locals cannot afford and for economic gains.
Sorkwagh said the locust bean tree and the iron tree (known in Idoma as Okpehe and in Tiv as Gbaave) were often the target of the forest encroachers who use it to make mortar and for charcoal.
The director who also decried the shortage of manpower as patrol guards in the forest reserve areas, warned those in the habit of setting fire on bushes to desist from destroying the bio-diversity of the environment among other inherent dangers.
He further stressed that no person has been arrested on the spot for bush burning in recent times due to shortage of patrol guards as a result of retirement and death of workers.
Sorkwagh therefore appealed to government at all levels to employ more hands in the sector so as to enforce the law on those who use the cover of the night to set bushes on fire for their own selfish motives.
According to him, the cattle rearers were mostly involved in the burning of bushes to provide opportunity for fresh grazing grasses for their animals while some locals engaged in the practice to hunt for bush meat.
While expressing satisfaction that the activities were minimal in the state this dry season, he cautioned that any one apprehended in the illegality would face the penalty of N50,000 fines or three months’ imprisonment as provided in the law.
http://allafrica.com
Previous Post