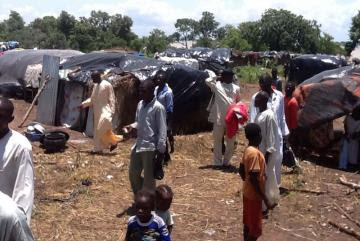 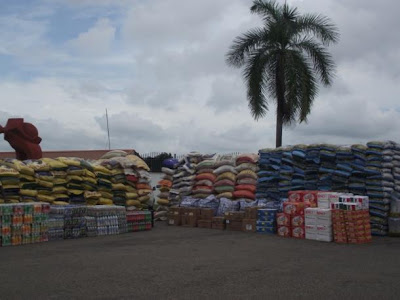 Makurdi — No fewer than 85 communities have so far been sacked by flood across Benue State with over 19,000 persons rendered homeless as the devastation continued to take its toll on the people of the state.
Executive Secretary, Benue State Emergency Management Agency, SEMA, Mr. Adikpo Agbatse, who made this known yesterday while fielding questions from newsmen in Makurdi, said that about 85 percent of the victims were yet to be registered even as their number continued to rise at the four resettlement centres approved by the state government for victims.
Agbatse further said the worst hit local government areas in the state were Makurdi, Agatu, Gwer West, Logo and Guma, where thousands of houses and farmlands were submerged.
Lamenting the level of the devastation in some parts of the state, the SEMA boss said: “We had alerted those living few kilometres from the banks of the river about the impending deluge, but they all took us for granted.
“If our warning had been heeded by most of the victims of the devastation, the situation would not have been this bad.”
He added that the state government had so far released N16 million for the up-keep and rehabilitation of the victims, which he stressed had enabled his agency to stockpile essential commodities for daily distribution to victims housed in the 10 resettlement centres in Makurdi and Agatu councils.
Agbatse appealed to victims of the flood to desist from rushing back to their homes pending the state government’s assessment of the condition of the buildings affected by the disaster.
Previous Post