by Ben Idah
in Top Headline

The people of Idoma community have congratulated their son, Archbishop Oliver Abah on his emergence as the Prelate-Elect of Methodist Church Nigeria.

IDOMA VOICE reports that Archbishop Abah beat the Most Reverend Akindeko of Ogun ArchDiocese in a keenly-contested election with 90 votes against 87.

Archbishop hailed from Otukpa in Ogbadibo LGA of Benue State.

Reacting, many of his kinsmen have congratulated the cleric on his victory. 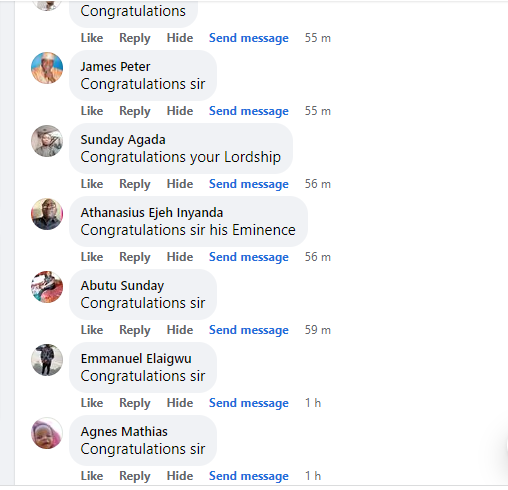 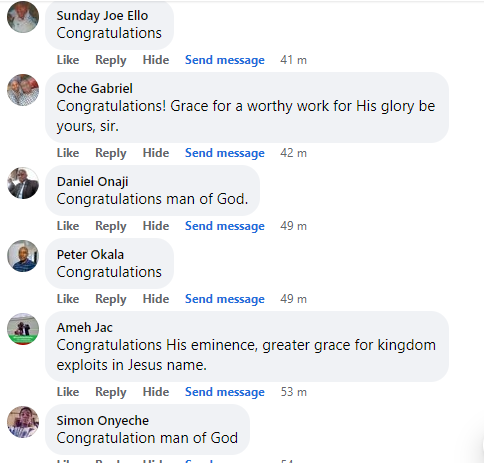 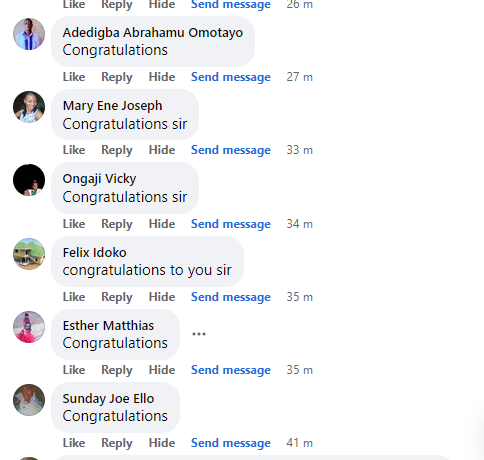 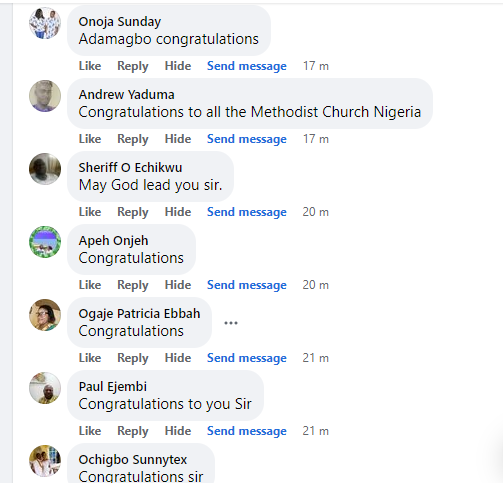 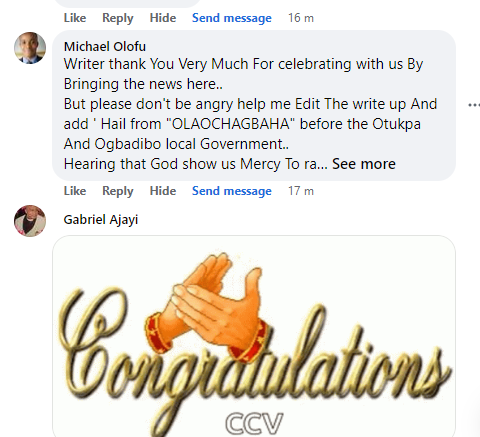 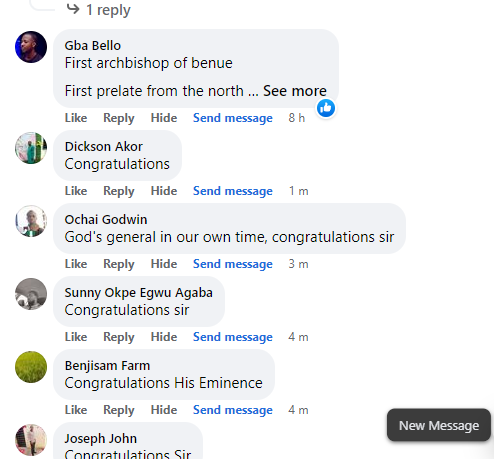 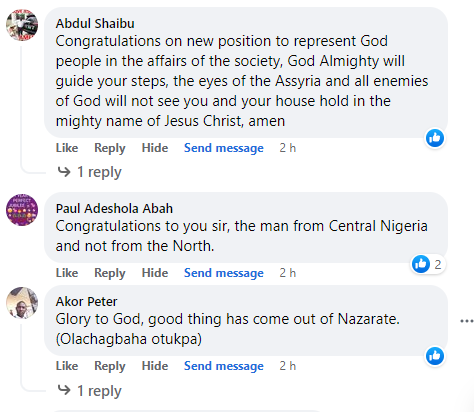