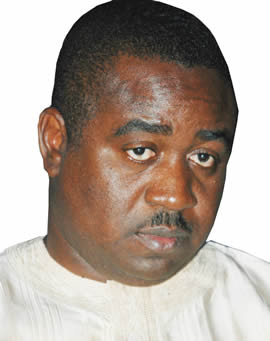 THE Benue State chapter of the Nigeria Union of Teachers (NUT) Monday called off its strike following the acceptance of the state government to implement the new minimum wage.
Addressing journalists yesterday at the Government House, Makurdi, the state chairman of the union, Godwin Anya said the state chapter has accepted to call off the strike after the meeting with the national body and with the assurance by the state government that it will start the implementation of the minimum wage to NUT members by August 1, 2013.

According to the memorandum of understanding signed by both parties and presented to reporters, he noted ‘that the Benue State government will implement the minimum wage applicable to Benue State to primary school teachers.
“That the state wing of NUT shall immediately call off the strike in the state and direct its members to resume work on Monday, June 17, 2013.”
“That the actual date to commence the implementation of the new uniform salary structure in Benue State shall be 1st of August 2013,” he said.