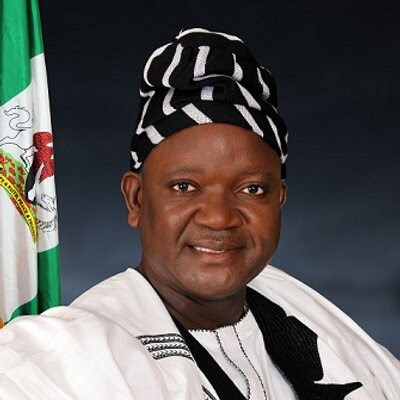 The Government of Benue State has revealed that the just released second tranche of the Paris Club Refund of N6.4billion to the state would be used to pay workers’ salaries.
Terver Akase, the Chief Press Secretary to the governor, stated this during a chat with newsmen in Makurdi on Wednesday.
According to Akase, the decision is in line with the state of emergency on salary recently declared by the state government.
He disclosed that while the Benue government was expecting 25 per cent from the second tranche of the Paris Club refund which should be about N13 billion, it got 12.5 per cent of the refund out of which five percent was taken at source to pay the consultant as agreed by governors of the 36 states of the federation.
“The state was expecting 25% of the refund in the second tranche. What came in was just N6.8 billion. Five percent was taken from the amount. That is why we have 6.4 billion.”
Akase who noted that the current wage bill of the state and local government including pensions and overhead was over N7.8 billion, said government would still need to augment the N6.4 billion to be able to pay for one month salary.
“The N6.4 billion that was released is not even enough to pay for one month salary and the internally generated revenue is between N250 million and N300 million monthly. So it would have to augment it from other sources to be able to pay for one month salary.”
The CPS, however, noted the decision by the state government to focus on payment of workers salary did not mean that the other infrastructural projects would be completely abandoned insisting that some projects which have been completed would soon be commissioned while ongoing ones would be completed as soon as funds are available.

Many injured as Markmentors escape death in Minna (PHOTOS)

Many injured as Markmentors escape death in Minna (PHOTOS)