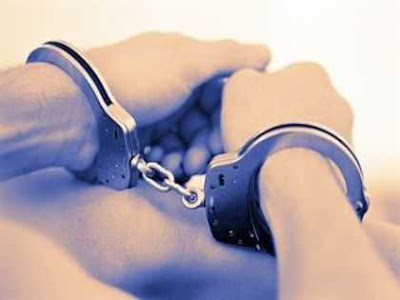 About 10 local government chairmen in Benue State have been arrested by the Economic and Financial Crimes Commission, EFCC for allegedly misappropriating over N900 million excess crude fund allocated to their council areas.
Sources close to some of the council chairmen in EFCC custody revealed that they were arrested in a sweeping raid across Benue State, last Tuesday.

While the LG boss of Ukum is to account for only N1.2 million out of N92 million, the one in Ohimini council is to explain the alleged misappropriation of N19.6 million out of an allocation of N70 million.
Some of the council chairman who are said to be willing to refund the money may be let out of detention on administrative bail any moment to enable them bring the money while they are all expected to face another round of interrogation at the EFCC office in Abuja on Thursday, April 22.

Ipole Owukpa: Caught in Between a Glorious Past and Frustrating Times