BREAKING: JAMB reveals why UTME 2022 result is yet to be released

BREAKING: JAMB reveals why UTME 2022 result is yet to be released

by Treasure Orokpo
in Education

Pic.2. Candidates for the Joint Admissions and Matriculation Board/Unified Tertiary Matriculation Examination writing the 2017 Computer Based Test at the Global Distance Learning Institute in Abuja on Thursday (18/5/17). 02637/18/5/2017/Jones Bamidele/NAN

The Joint Admissions and Matriculation Board (JAMB) said the results for its ongoing Unified Tertiary Matriculation Examination (UTME) were undergoing a form of scrutiny before being released to candidates.

The board revealed this in its Weekly Bulletin of the Office of the Registrar on Tuesday, in Abuja.

The examination body confirmed that 1.4 million candidates have so far sat for its 2022 exercise across the country and their results would soon be released.

JAMB, however, noted that the results of candidates caught cheating on CCTV will be withheld.

” About 1.4 million candidates have so far taken the examination across the country with some examination towns and centres completing their own allotted number of candidates for the year.

“The results of sessions already taken will be released soon.

“However, the release of these results is with the caveat that after previewing the CCTV footage of the conduct of the examination, the result of any candidate found wanting would be withdrawn if already released.

”If not yet released, such result would be withheld.”

JAMB also said that it had no significant concerns as the exercise progressed, adding that the reports coming in from the states established the veracity of the reports earlier received from its centre teams.

JAMB said: “The board is not here to subordinate the interest of Nigeria to any other interests. JAMB would, therefore, not tolerate any infraction, no matter how small.

” If the tempo of JAMB activities is too high for any centre, they are to, at liberty, seek other areas of engagement as there are so many things people can do outside partnering with JAMB.” 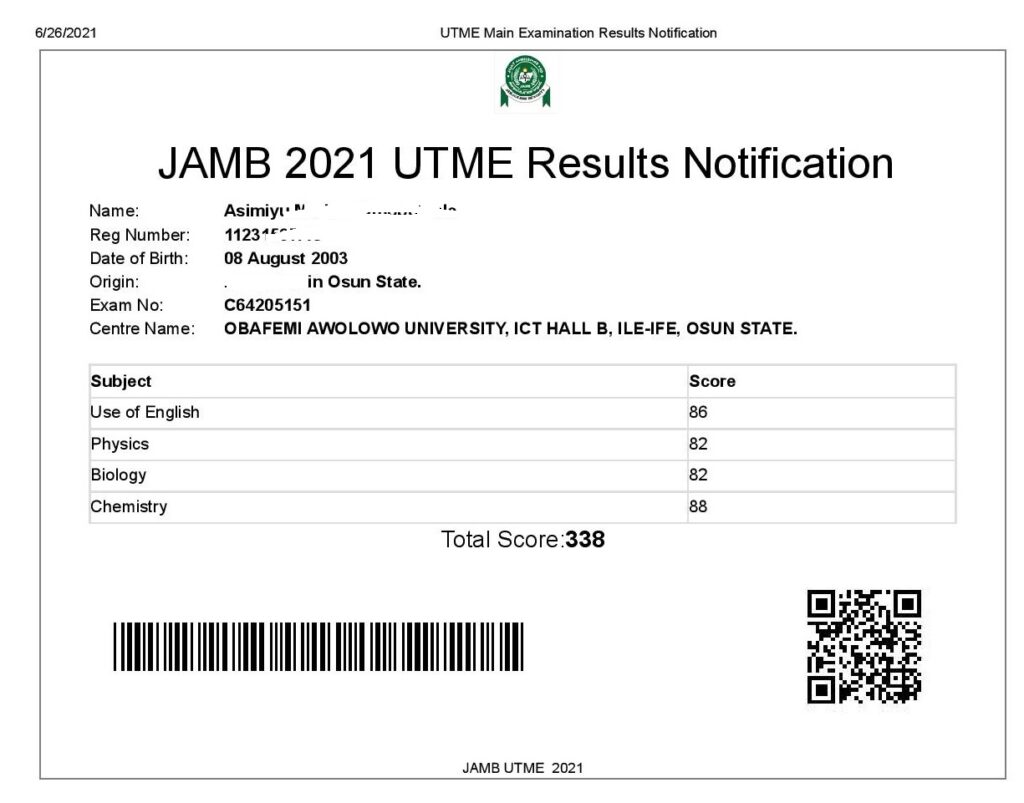