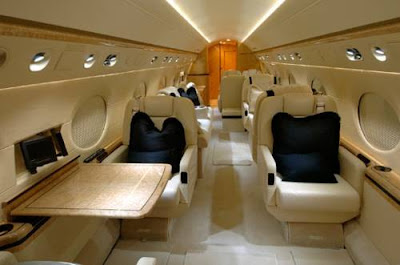 According to SaharaReporters:
The jet, which has US registration number N131LK, was built in 2010.  It was delivered to its first user in 2013 before making it to TB Joshua early this year.

SaharaReporters learned that the jet made a voyage to Nigeria in December 2013, as the Bank of Utah was apparently pitching it to Pastor TB Joshua.  The man of God reportedly asked to see it and bless it before finally taking delivery.
It could cost up to $3 million to maintain the jet annually, depending on how heavily it is used.

Gunmen, police in gun battle near Bacony in Makurdi (PHOTO)