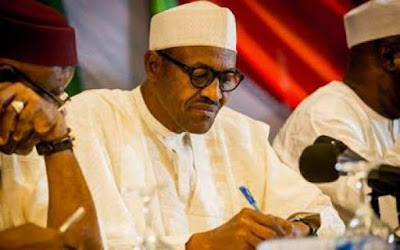 As Nigerians wait on President Muhammadu Buhari to unveil his cabinet, indication emerged Monday that the list of ministers to be appointed is ready and would likely be unveiled today, Wednesay September 30.

President Buhari had earlier promised that cabinet would be ready at most September 30.
It was that that Buhari, who is currently attending the 70th United Nations General Assembly in New York, had concluded work on the list.

The list may be presented to the Senate before October 1.

Reacting to an online report that Buhari had sent one of his National Assembly Liaison Officers, Senator Ita Enang, back to Nigeria with the list meant for the Senate, presidential spokesman, Femi Adesina, told reporters in New York on Monday that he would not be surprised if the list was ready.

When asked to give an insight into the number of nominees on the list, the presidential spokesman simply said, “The constitution already gives you an idea of the number of people that can be on the cabinet because it stipulates that we must have at least one minister per state.”


Meanwhile, IDOMA VOICE has learnt that President Muhammadu Buhari has penned some party faithful from the state for ministerial appointment.