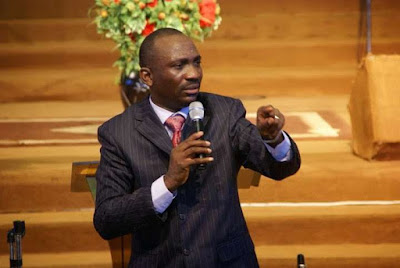 The Apostle of the Most High will be in the ancient city for what he tagged ‘Apostolic Invasion.’
Enenche, alongside his wife and other anointed ministers of the gospel will pull down God’s presence today at the LGEA Primary School, Obagaji.
Agatu has been under attack by suspected Fulani herdsmen with several persons killed and millions of properties destroyed.
IDOMA VOICE promises to bring you live photos from the power-packed crusade. 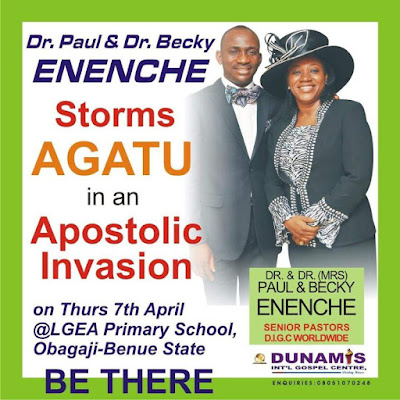