Today, electorates across the 16 local government areas of Ekiti State would storm their various polling units to elect their governor for another four years.

Whoever emerges winner today will take over from Governor Kayode Fayemi in a few months time.

IDOMA VOICE reports that the electoral umpire, Independent National Electoral Commission, INEC, had earlier released names of 16 persons as candidates of various political parties vying for the number one seat.

However, analysts have narrowed down the race to three persons.

They believe that the contest is between the trio of Bisi Kolawole of PDP, Biodun Oyebanji – APC and Segun Oni of SDP.

IDOMA VOICE is monitoring the exercise and will bring you live updates, result and breaking news from Ekiti election on this thread.

For eyewitness report, mail us idomavoice@gmail.com

Voting has commenced in various polling units in Ado-Ekiti. Accreditation and voting began at 8am in Unit 008, Ado Grammar School. There are 1,709 registered voters in the unit.
There was a low turnout in Unit 031 located in Unity Secondary School, Erifun/Ureje, with 86 registered voters. Only 11 voters were in the queue. A resident said more voters may turn out later.

Voters checking their names on the register at Unit 008, Ado Grammar School 8: 59 am 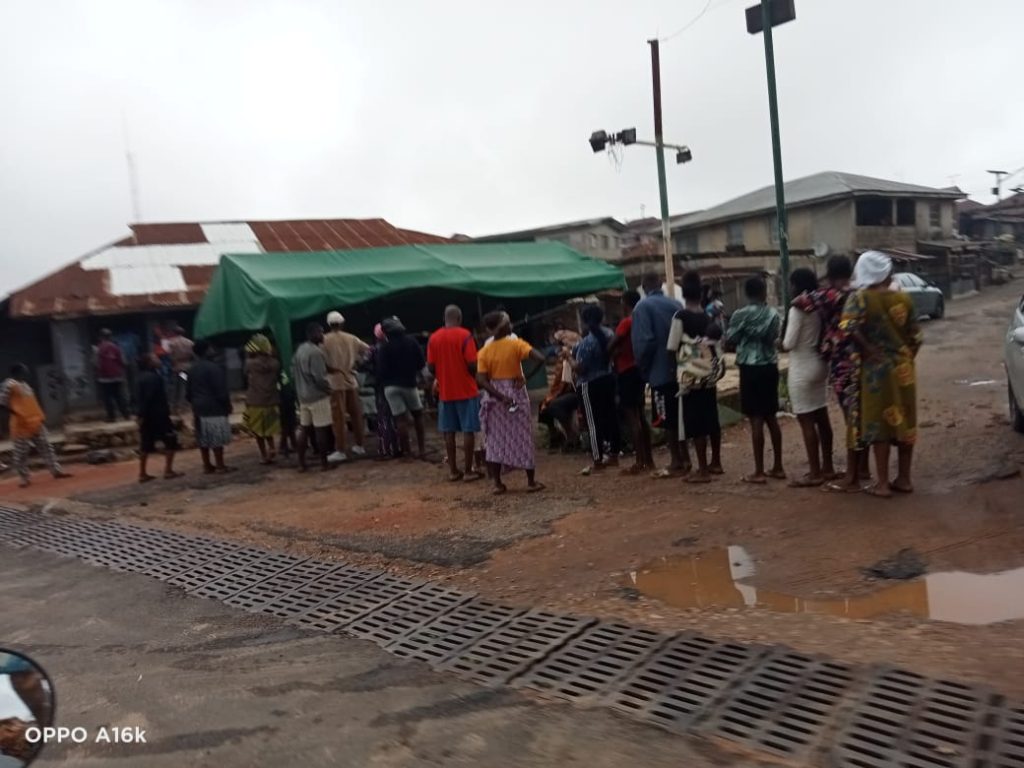 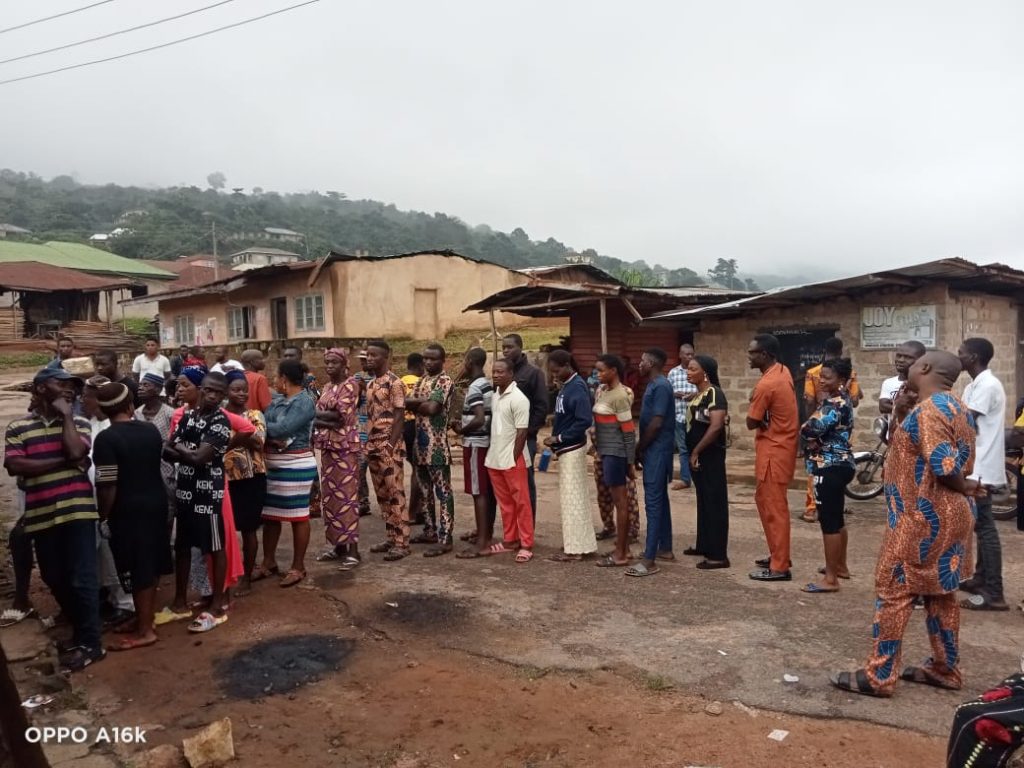 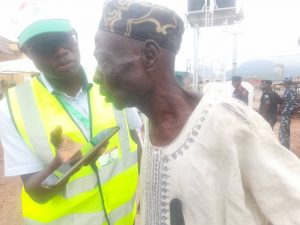 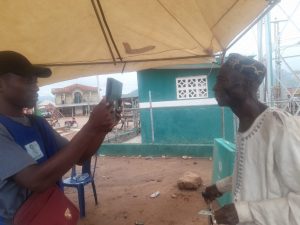 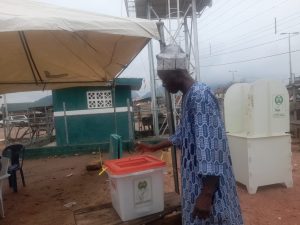 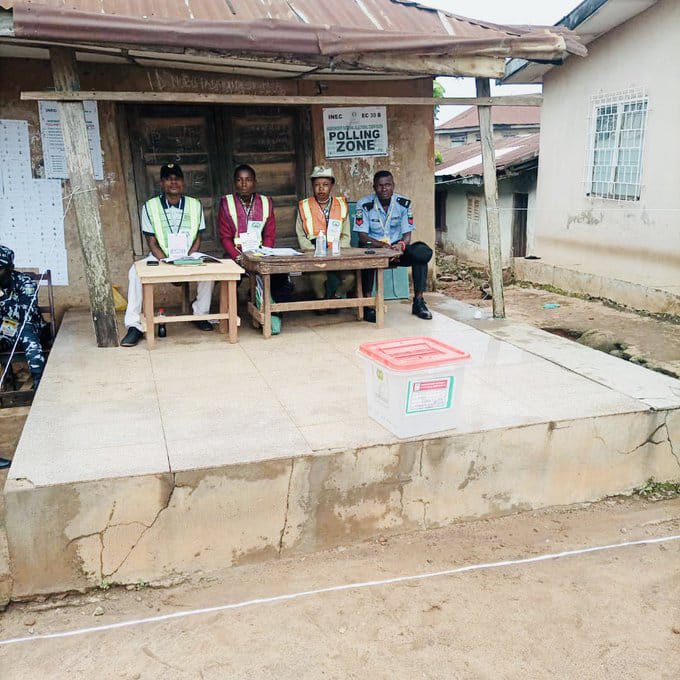 A voter being accredited at Unit 031, Erifun, Ureje, Ado Local Government 8:44 am 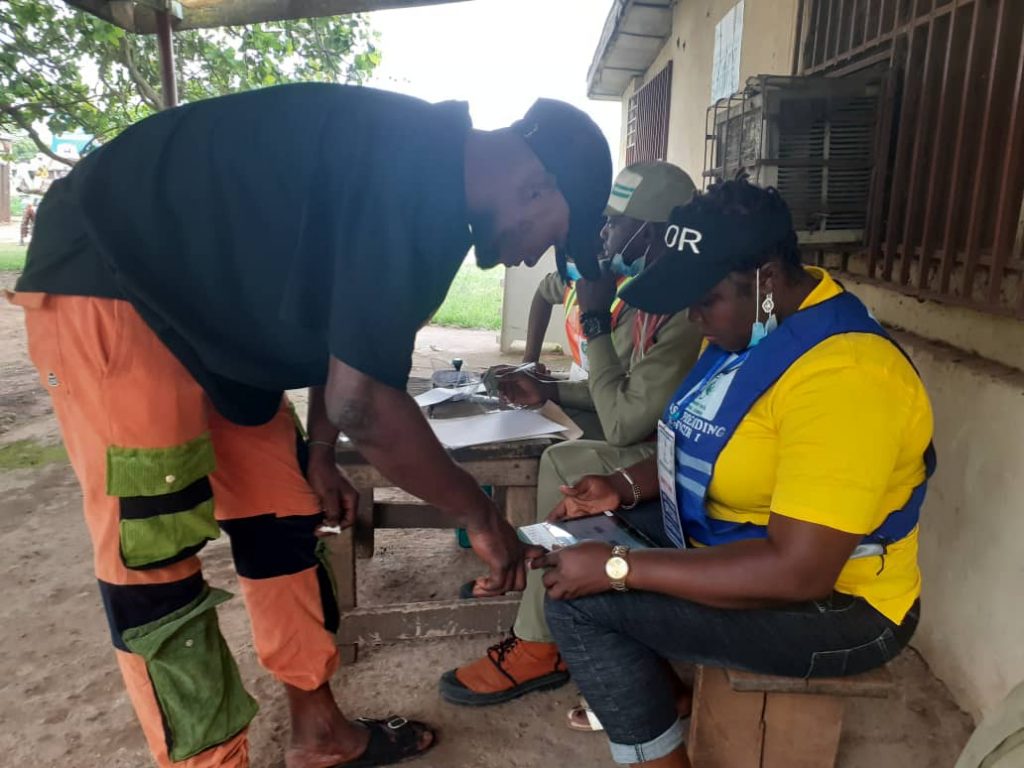 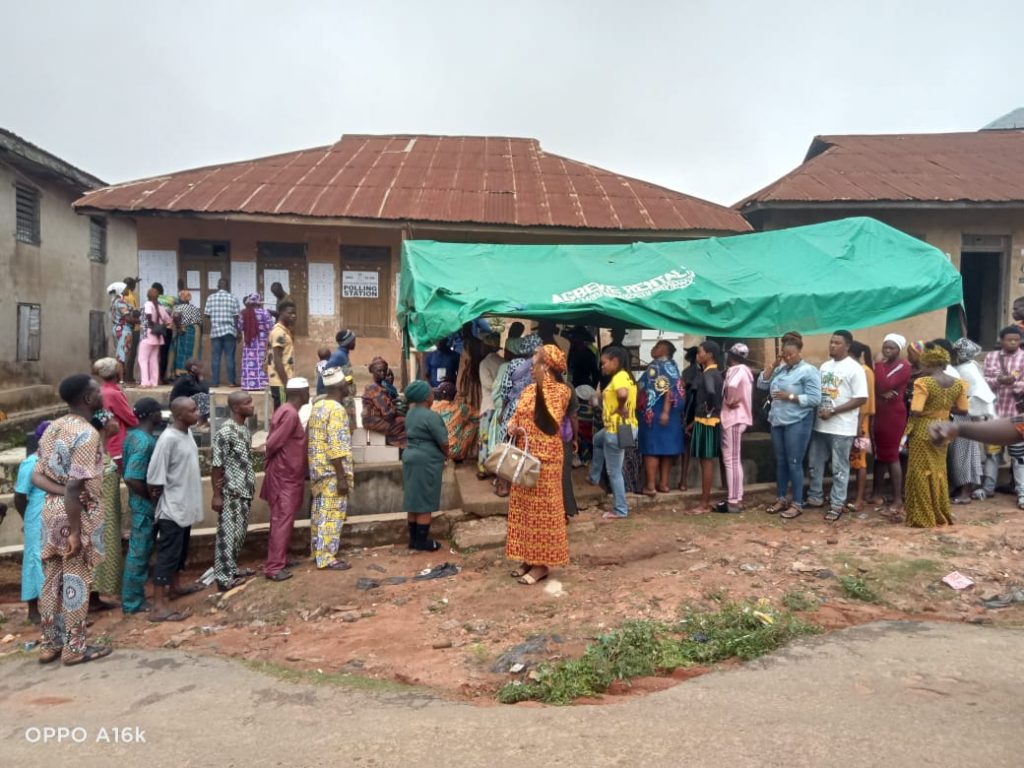 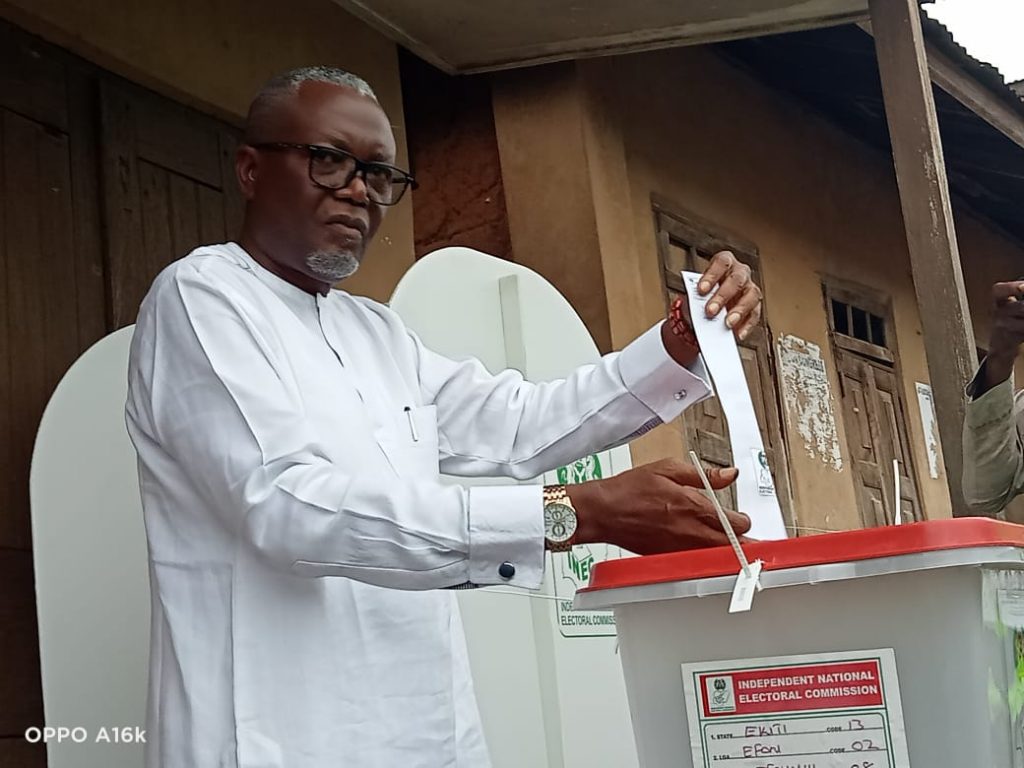 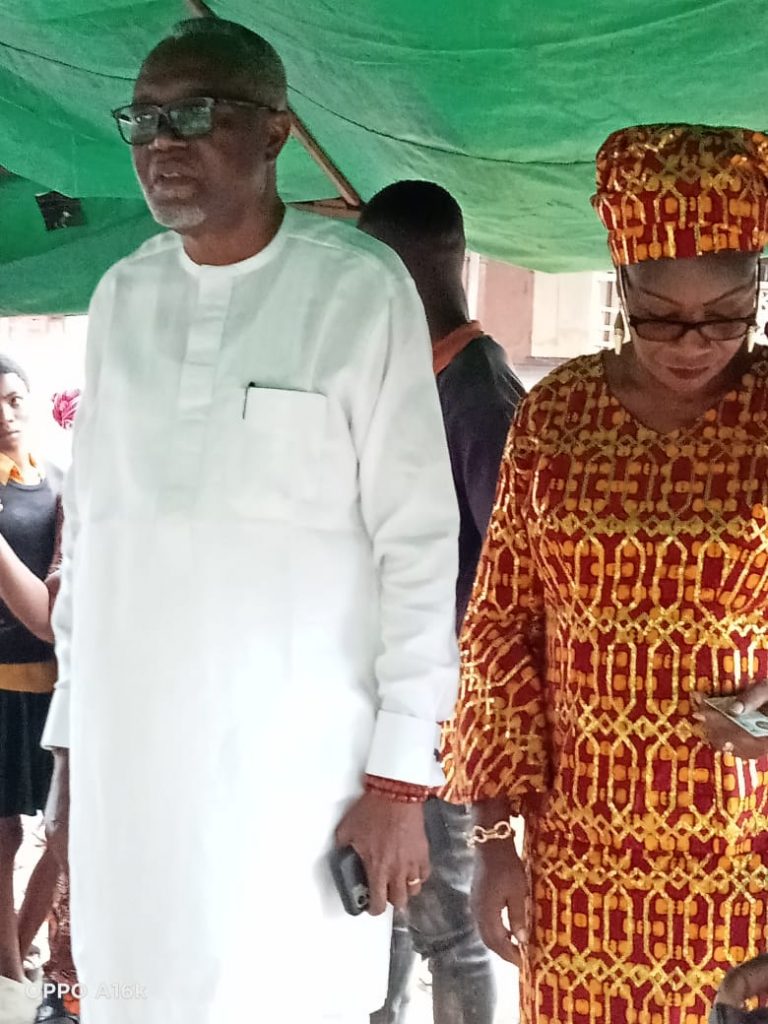 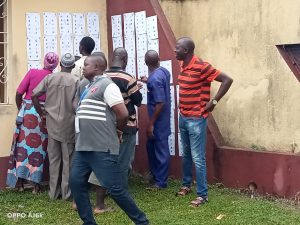 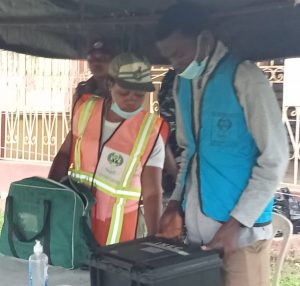 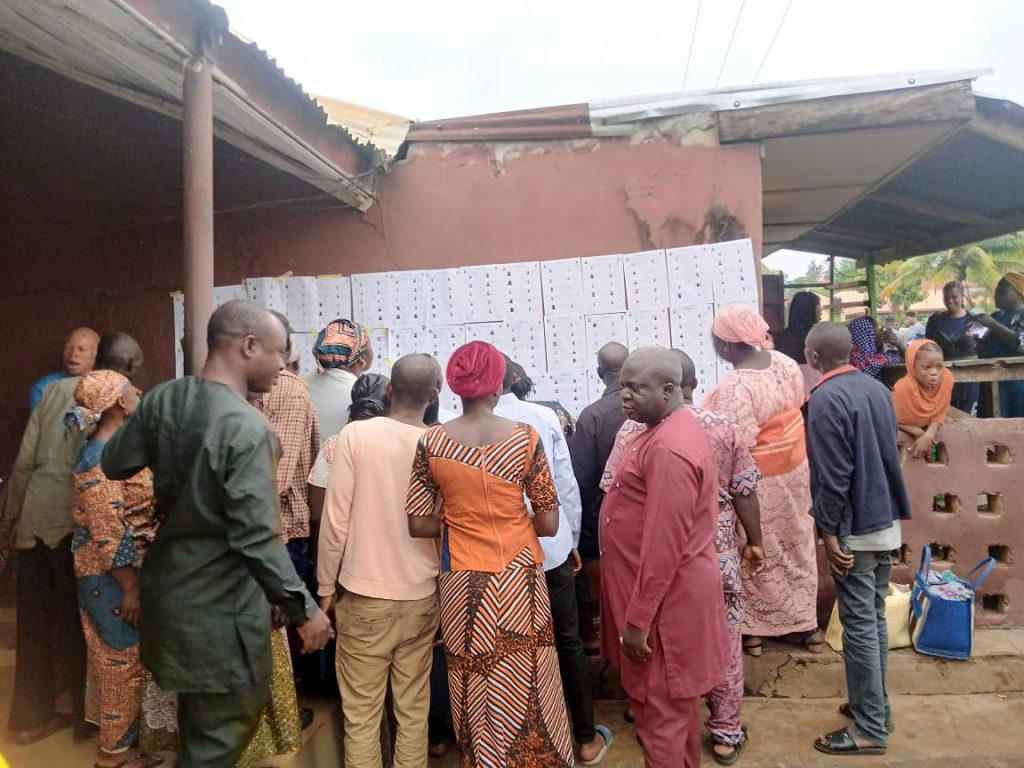 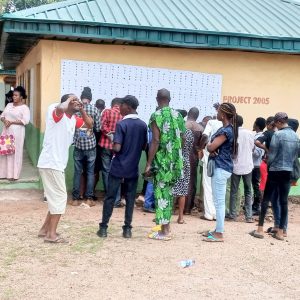 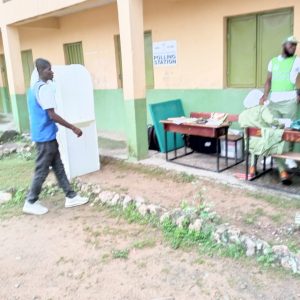 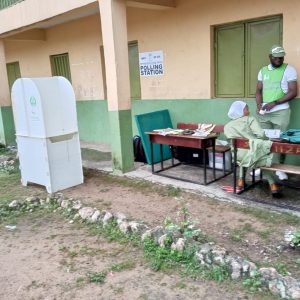 Residents of Ido-Osi Local Government are eager to exercise this morning.

INEC adhoc officials have been on ground preparing for the election to take off on schedule.

Prospective voters have started arriving at the polling units, checking their names on the voters’ list.

A young man and resident of Ido, the council headquarter, Ayodeji Ogunleye said the youths are determined to make a difference this time around.

Obi Nneka, an Ebonyi businessman that has lived in Ido for 36 years said the people of the town are anxious to vote because a candidate from his area in the person of Segun Oni of the SDP is on the ballot.

At the neighbouring town, Aaye-Ekiti, the situation is the same.

At 7.30am, there is already a long queue of people anxious to exercise their franchise. 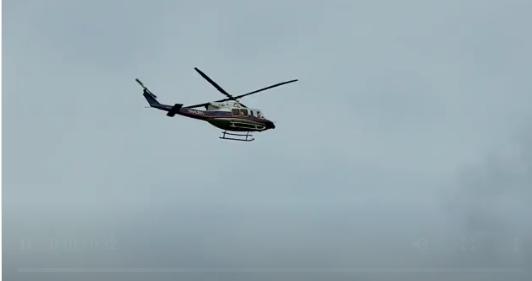 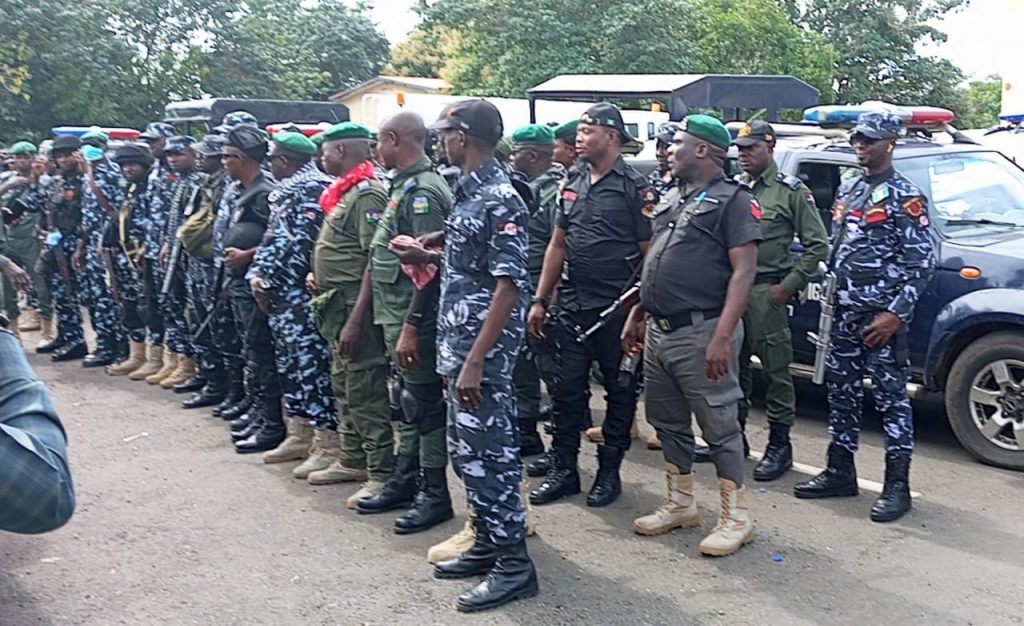 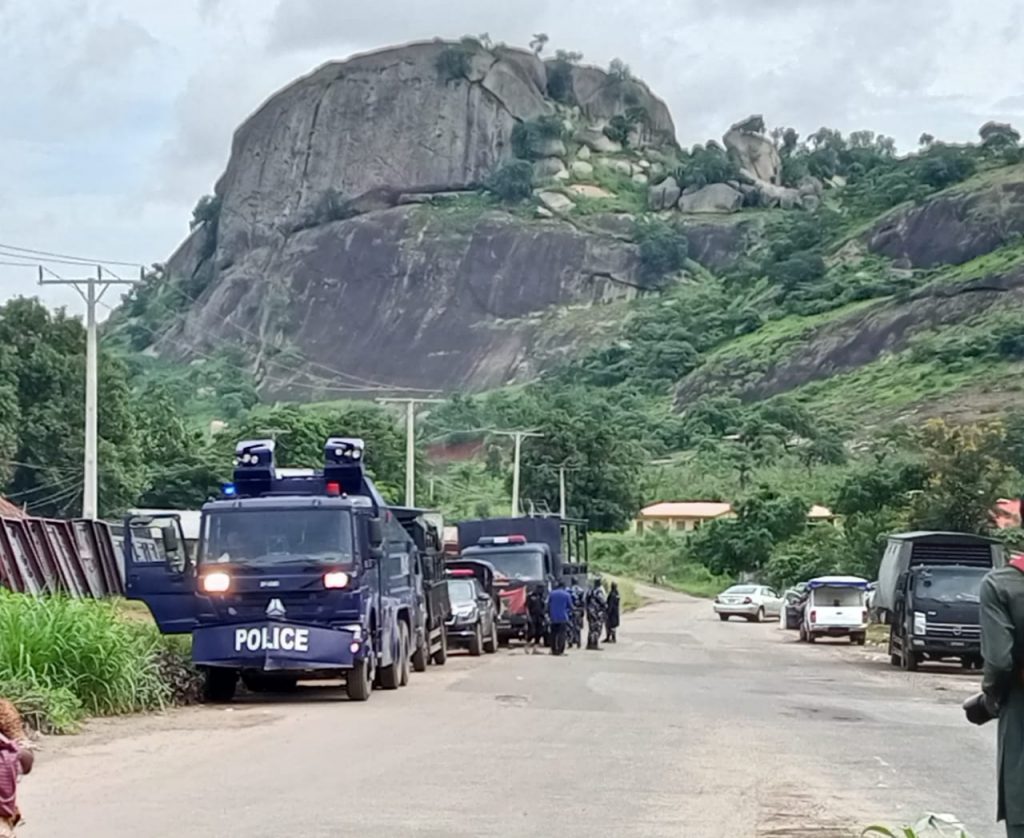 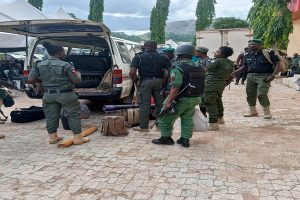 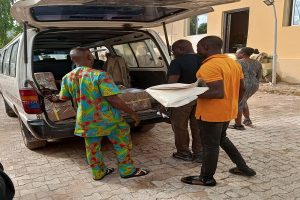 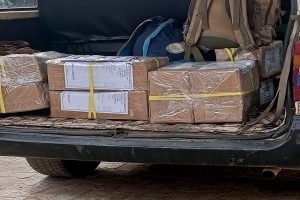 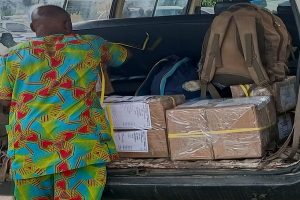