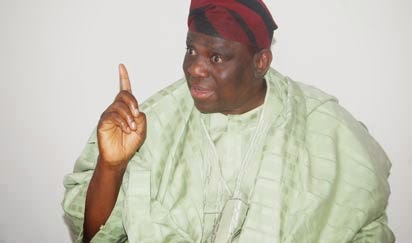 The governorship candidate of the APC, Samuel Ortom has disclosed that he had so far received over 8,000 PDP supporters, notable among them are Maj. Gen. Lawrence Onoja(retd.), a former governorship aspirant, Matthias Oyigeiya, and former House of Reps candidate. John Tion.

This development is coming following the fall of the ruling Peoples Democratic Party in the last March 28 presidential election.