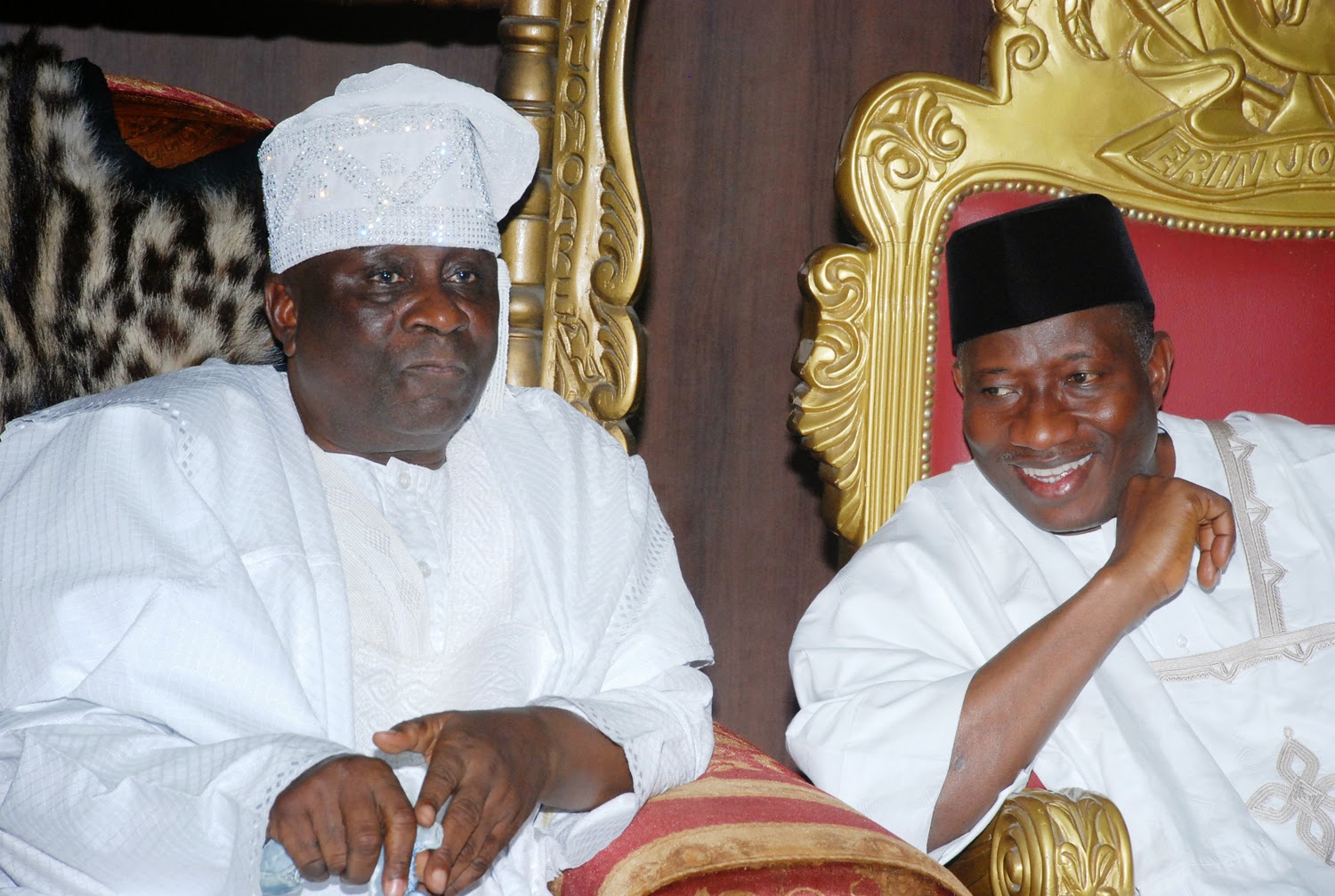 Apparently livid over the thin victory of the All Progressives Congress in the last national assembly election in Lagos pen ultimate Saturday, the Oba of Lagos, Rilwan Akiolu has warned Ndigbo in Lagos to be ready to end up in lagoon if they fail to vote for the governorship candidate of the All Progressives Congress (APC), Mr. Akinwumi Ambode.
The king said he was not ready to beg the Igbos, but if they repeated what they did on March 28 when they voted for the presidential candidate of the Peoples Democratic Party (PDP), President Goodluck Jonathan, then they should be ready for the consequences.

The governorship elections are scheduled to hold on Saturday, and it is believed that Igbo residents in Lagos will vote for the PDP candidate, Jimi Agbaje, just like they did during the presidential and National Assembly elections that led to the victory of PDP candidates of Igbo origin and from Delta State in three federal constituencies in Lagos.

Speaking at a meeting with Igbo leaders in the state, according to an online news medium, Freedom Online, the first class monarch, who failed to recognise the cosmopolitan nature of Lagos, said: “On Saturday, if anyone of you goes against Ambode who I picked, that is your end. If it doesn’t happen within seven days, just know that I am a bastard and it is not my father who gave birth to me.
“Jonathan is my son and I speak to him everyday. By the grace of God, I am the owner of Lagos for the time being. This is an undivided chair. The palace belongs to the dead and those coming in the future.

“On Saturday, if anyone of you, I swear in the name of God, goes against my wish that Ambode will be the next governor of Lagos State, the person is going to die inside this water.
“I’m not ready to beg you. Nobody knew how I picked Ambode. Jimi (Agbaje) is my blood relation and I told him that he cannot be governor in Lagos for now. The future belongs to God. I am not begging anybody, but what you people cannot do in Onitsha, Aba or anywhere, don’t do it here.
“If you do what I want, Lagos will continue to be prosperous for you. If you go against my wish, you will perish in the water.”

The monarch said anybody against Ambode did not wish the state well, adding, “I am for the progress, growth and development of Lagos. Ambode is highly cerebral, he’s a symbol and he is going to deliver the message which I, the Oba of Lagos, have said. And he will govern the state for another eight years.

“He is going on a mission and God will give him the wisdom and knowledge to fulfill that mission. Almost a year ago, I declared that Ambode will be the next governor of Lagos and it will not change.
“From time immemorial, the previous occupiers of this house will say what they wanted after consultations with other people. And this hasn’t changed and it will not change at this time,” he said.