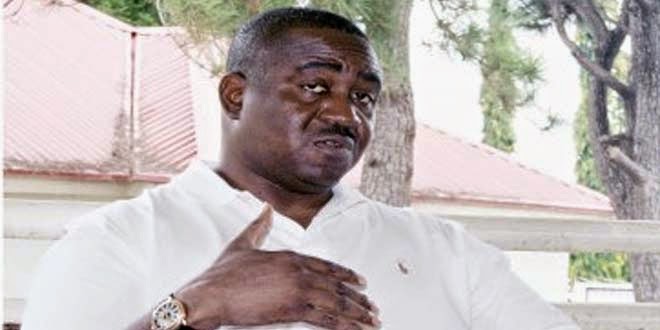 Governor Gabriel  Suswam of Benue State has congratulated the President-elect, General Muhammadu Buhari for his victory at last Saturday’s  polls, describing it as “The will of God to ensure that peace endures in Nigeria against the backdrop of predictions of doom by scare mongers.”
In a message Thursday,  signed on his behalf by his Director of Media and Public Affairs, Mr. James Uloko, the governor said the victory was novel.

He also commended President Jonathan for his rare display of  statesmanship by conceding victory shortly after the polls.

“Although, the election was marred by irregularities, the President  has been humble enough to accept defeat which is something novel in the political history of Nigeria and worthy of emulation by well meaning politicians across board.

“President  Jonathan will go down in history as the man who has finally placed Nigeria on the global  map of true democratic nations of the world.
“He will remain a permanent fixture in the nation’s political consciousness as he has worked tirelessly  and passionately for the unity and progress of Nigeria.”

Suswam further, commended members of People’s Democratic Party, PDP, for putting up a good fight in their bid to re-elect Jonathan, noting that the PDP as a party  would continue to work hard in spite of the set back, to re-invent itself in the months to come.