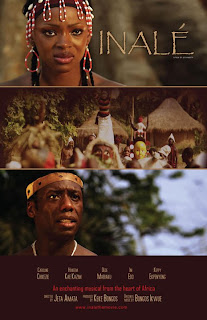 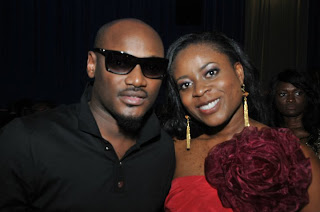 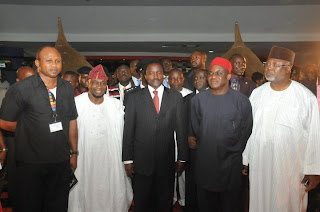 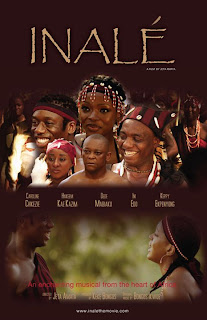 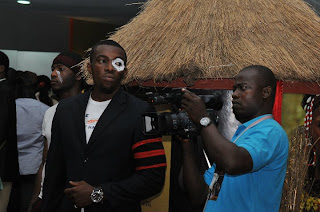 Idomaland is no doubt the talent-base of the nation as far as entertianment is concerned. Having produced renowned entertianers like Bongos Ikwue, 2face Idibia, TerryG, Blackface, Adah Ameh to mention, they are ready to churn out more stars.
Daughter of Groovies Music exponent and singer of Still Searching (Bongos Ikwue) Onyakeke Bongos (Keke) has finally stormed the movie industry with her debut flick entitled INALE.  The movie is an epic musical film based on an Idoma (a tribe in the Benue State of Nigeria) folklore about the travails of a beautiful Princess of Otukpo -Caroline Chikezie as Inale, her upright father the King (Dede Mabiaku), the man she loves Ode (Hakim Kae Kazeem) and the Prince (Keppy Ekpeyong) of an enemy tribe. The movie portrays the reward of patience, uprightness, sincerity, sense of duty, obedience and the repercussions of envy and inordinate ambition between two rival tribes. Inalé is a musical film produced by Keke Bongos-Ikwue of BIK Entertainment and Directed by Jeta Amata that tells the story of two communities and their trials and tribulations to maintain a peaceful co-existence. The family movie is as well a fictional expression of a traditional history but it seeks to mirror the story of modern Nigeria with the challenges of communal tensions and conflicts. It is also the story of true love, the kind that has been told through the ages.

Keke is the head-honcho of BIK Entertainment, an outfit where Bongos is the chief executive. The debutant producer attained her Bsc in Education and MBA from the University of Maryland. The budding entertianer found herself following in her father’s footsteps and upholding the family legacy in Entertainment world.
As head-honcho of the outfit, INALE is her debut film project, and she plans to take on more projects in the future. Just watch out for this emerging star.
Senate President and Okpokpowulu K’Idoma, Senator David Bonaventure Alechenu Mark and African Queen crooner Innocent Ujah Idibia (2face) were among dignatries that graced the Abuja premier.
According to the producer. “Inalé is showing in Genesis Deluxe Cinemas, The Palms, Lekki, Lagos; Silverbird Entertainment Center, Abuja; and the two cinemas in Port Harcourt. The film is rated PG, so please take your entire family to go see the film.”
Previous Post