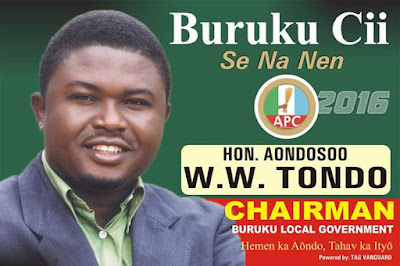 Fresh facts have emerged over the death of a university lecturer murdered in Benue State on Wednesday.

IDOMA VOICE gathered that the deceased was identified as Hon. Wilfred Aondosoo Tondo, a lecturer in the department of Political Science at the University of Mkar, Benue State.
Tondo, a native of Mbagen in Buruku local government area of Benue state was in the early hours of Wednesday shot dead at staff quarters of the institution by unknown gunmen.
He holds a B.sc in Political science from the Benue State University, Makurdi and MSc in Political Economy from the same institution. 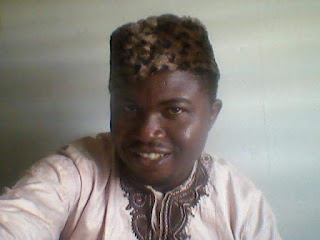 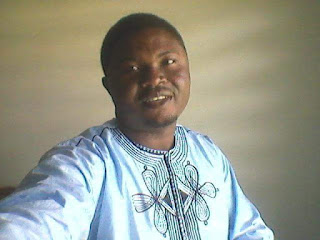 Until his demise, the late Tondo was undergoing another master’s degree program at the University of MkaR.
He was also a top contender in the Buruku chairmanship race on the platform of the APC.