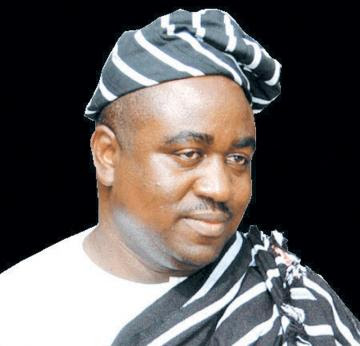 The Special Adviser to the Benue State Governor on Agriculture, Emmanuel Atser, on Monday in Makurdi said the state government has ordered 400 trucks of fertiliser for distribution among farmers in the state.
Atser said the consignment would arrive in the state before Friday, while distribution would commence next week.
“A committee has been set up to ensure that only genuine farmers are given the product and any committee member who violates the rule by selling to businessmen, will be sanctioned,” he said.
Atser pleaded with farmers who didn’t benefit from the N1 billion agriculture loan that was disbursed on April 27 to be patient with the government because it is working out something that would be beneficial to all farmers in the state.
The adviser said the commissioner for Agriculture and Natural Resources had given assurance towards the state government’s acquisition of N2 billion from the Central Bank of Nigeria, which would be distributed to farmers.
Atser therefore urged the farmers to improve agricultural production. He also advised the youths to get involved in agriculture, adding that it is the only industry that can create employment for them.
Source
Previous Post

We must dialogue with Boko Haram now –Mark