The youth wing of Ochetoha K’Idoma Worldwide, the apex socio cultural organization of the Idoma ethnic group, on Sunday in Abuja, ogarnised a roundtable for young professionals from Benue South senatorial district.

The second edition of the roundtable, is aimed at bridging the gap via career mentorship, networking and self-development among the Idoma youths.

The keynote speaker, AIG Wilson Inalegwu retired, in his address, urged participants to be focused and be redirected in life with a view to reaching their peak and breaking grounds.

On his part, the Senator representing Benue South, Comrade Abba Moro, who was represented by his Senior Legislative Aide, Barr. John Anejio, lauded Comrade Obande and his exco for being in the forefront for the drive in the development of the senatorial district.

Other speakers and participants at the event harped on the need for Idoma youths to embrace entrepreneurship and saving culture to fight rising unemployment and poverty ravaging the country.

Speaking with IDOMA VOICE, the President of the Ochetoha K’Idoma youth wing, Comrade Obande Gideon, described the event as a dream come true for him.Some participants who spoke with our correspondent, said the event has widened their knowledge about making it in life.

The highpoint of the event was the empowerment of nine lucky participants with N250,000 each by the CEO of Prime Luxury, Dr Peter Adejoh. 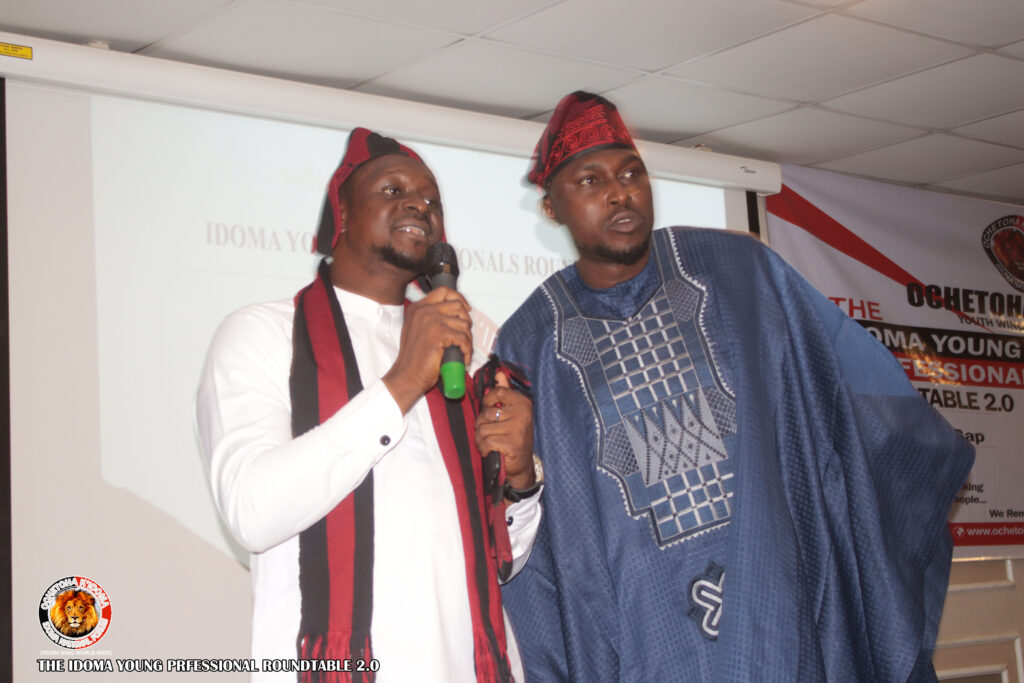 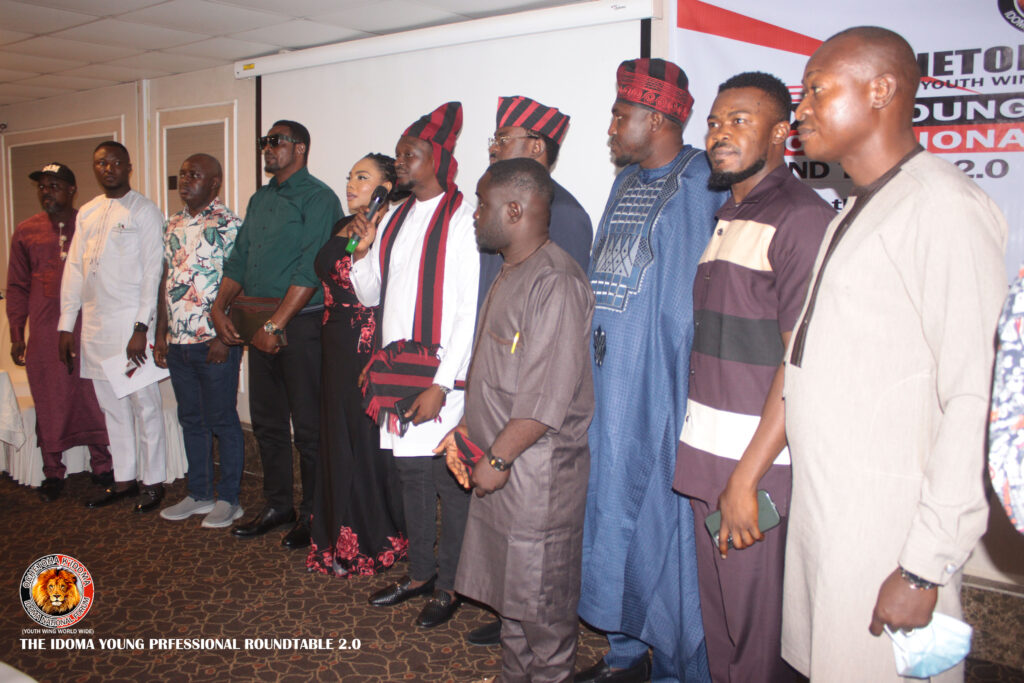 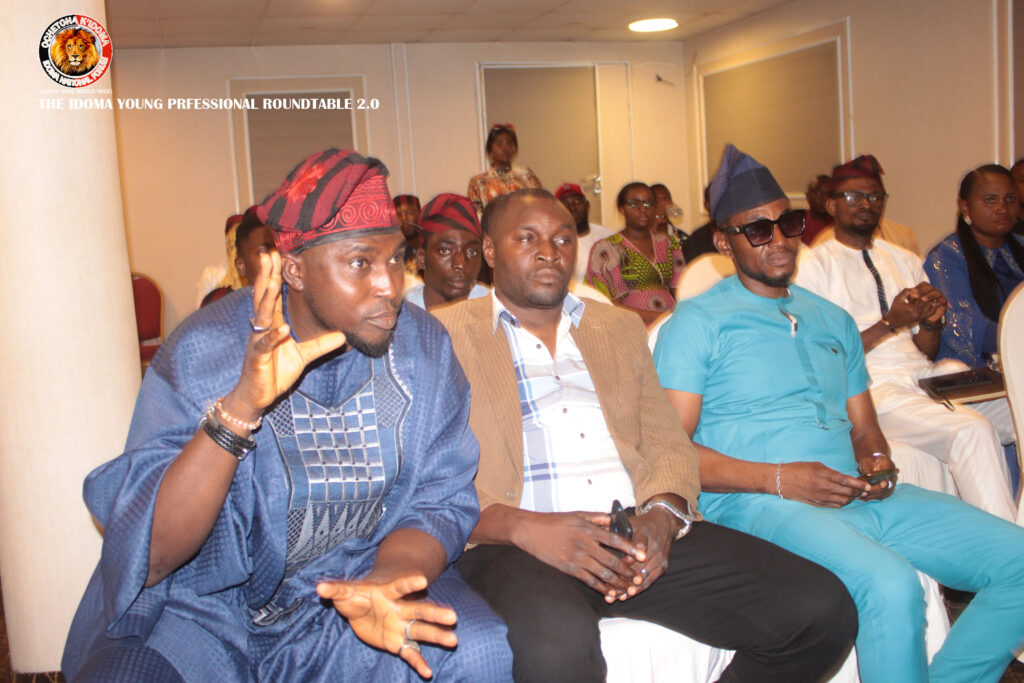 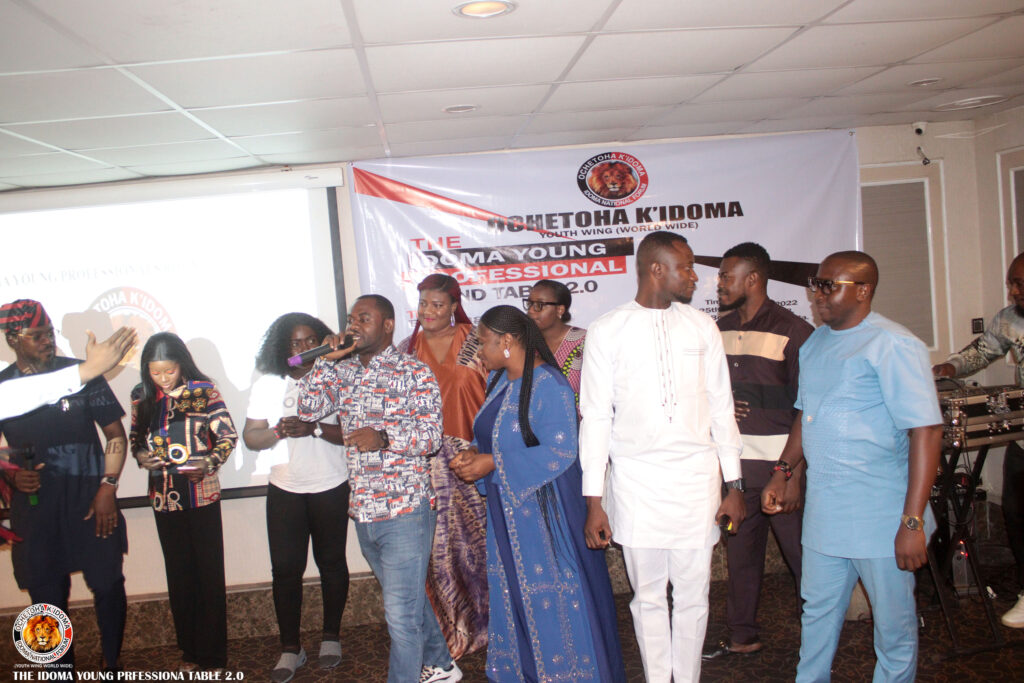 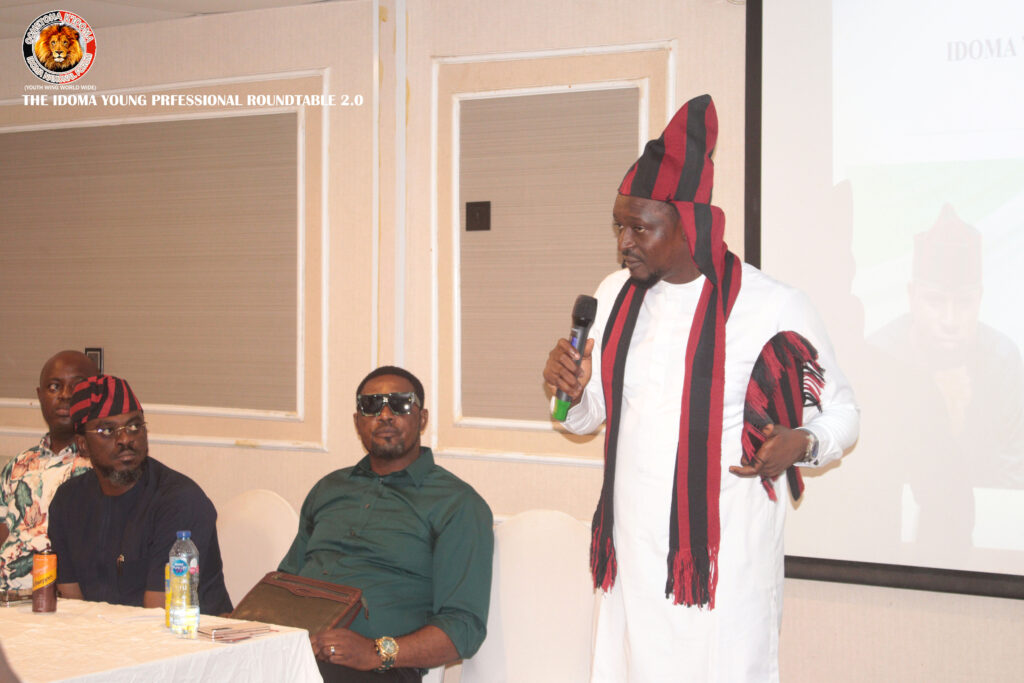 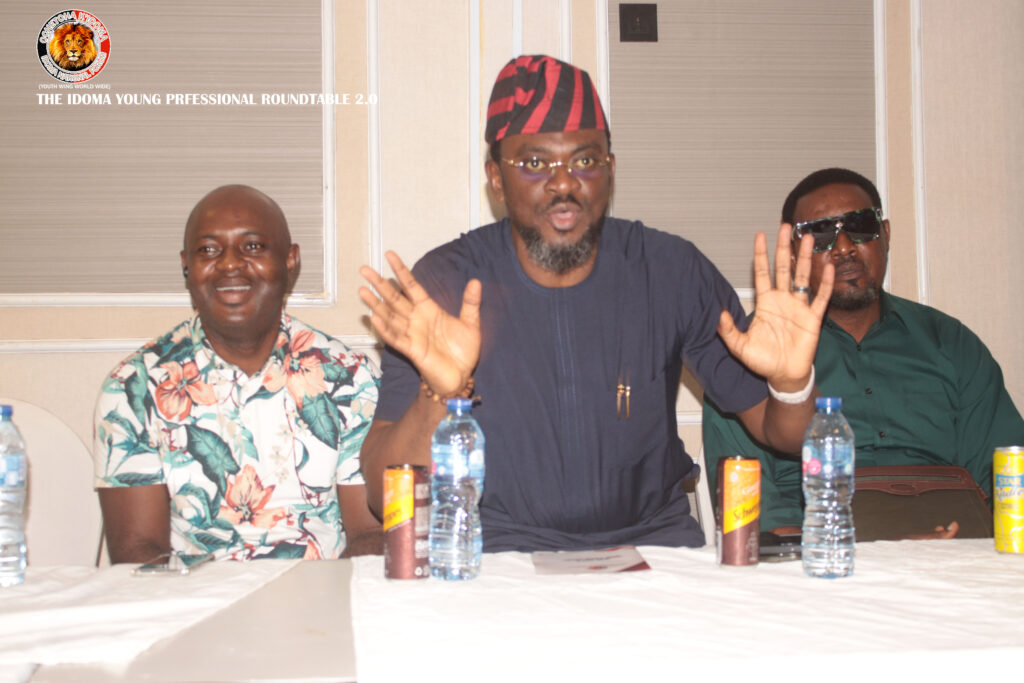 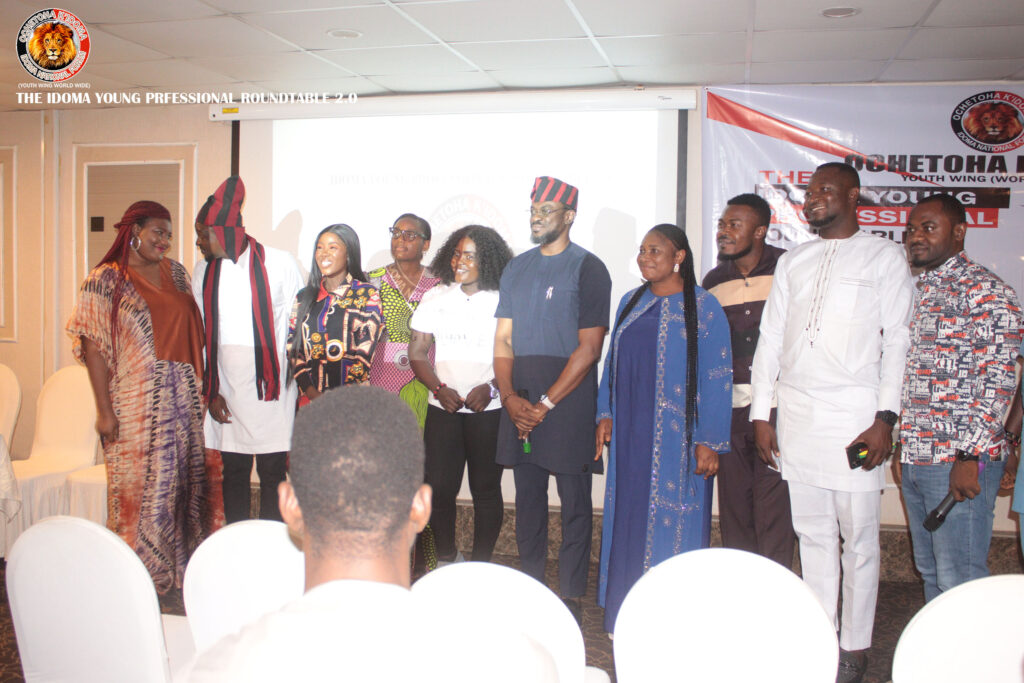 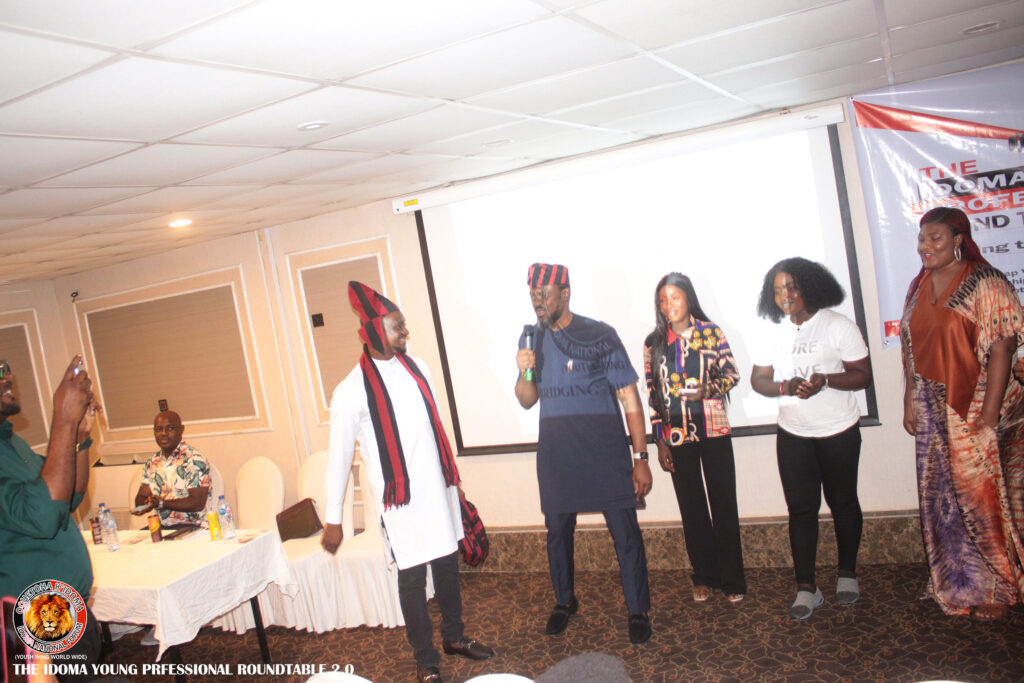 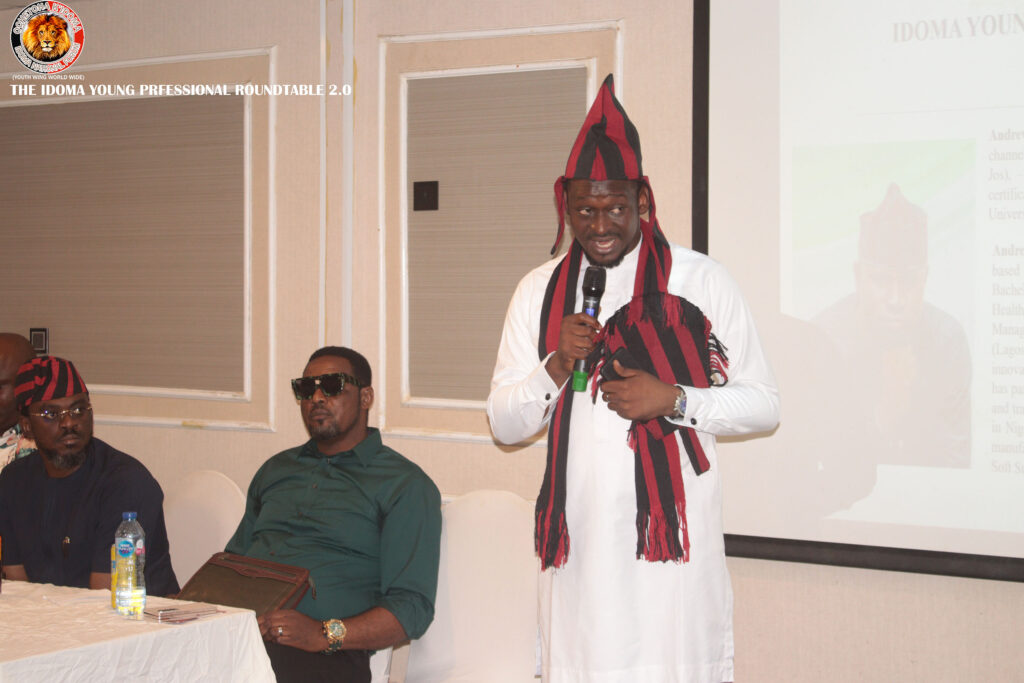