OPINION: Decree No 4 cannot fit in under Democracy

OPINION: Decree No 4 cannot fit in under Democracy 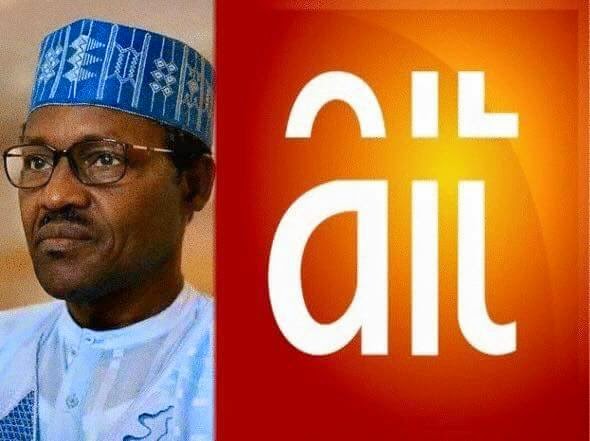 What Gen. Muhammad Buhari did is wrong. We are in democracy and Decree 4 of 1984 cannot be operated now cos it lacks democratic ingredients.

Under democracy, there is freedom of the Press as enshrined in section 39 of the 1999 constitution (as amended). Decree 4 is a pure negation of this provision.
Section 3 of the Freedom of Information Act 2010 is also a pure contrast of decree 4 as Buhari intends using.

As a Media Practitioner, AIT have not committed any offence that would warrant the President-elect to bar them from covering his activities.

DAAR Communications is a Private Limited Liability Company and the essence of establishing it was to make profit. The “hate documentary” allegedly run by AIT during the campaign was paid for and invoice gotten.

In a civil society, if Gen. Buhari was furious of those documentaries, courtesy demands that he approaches the law court as Chief Tinubu did.

Clamping down on AIT and or other media that are yet unknown (My page not inclusive though) while doing their legitimate business, is not only petty, it’s also an executive effrontery which is capable of instigating the media against the yet-to-be-formed government of Buhari.

For God sake, what’s in the “activities” of Gen. Buhari that he wouldn’t want AIT to cover it? Is this a pointer that some media houses would be sidelined in his government? Are we to prepare for selective reportage? Does that mean Gen. Buhari’s government would work with only media that would be singing for him?

It’s on record that President GoodLuck Ebele Jonathan is the most criticised Public Figure in Nigeria. The media has been a washed with many falsehoods and hate messages against the person and office of the President. To the extent of calling him OGOGORO drinker.

Yet, he wouldn’t budge or “give a damn”!

He has said it times without number that “no one will go to jail or exile on account of attacks on the person or office of Mr. President, especially through media”.

But from what I’m seeing, we cannot vouch for same gesture under the incoming administration. The handwriting on the wall is so glaring.

Since he won the Presidential election March 28, 2015, even those who did not work for him had had cause to love him, describing his emergence as ” an act of God”.

But this singular act of “MAIGESKIYA” will expose him to the media. No single media Practitioner would be happy with this development.

(If you like, ORUBEBE me in your comments, I don talk my own finish).

‘Why Akume Should Be Senate President’ -Tiv elders