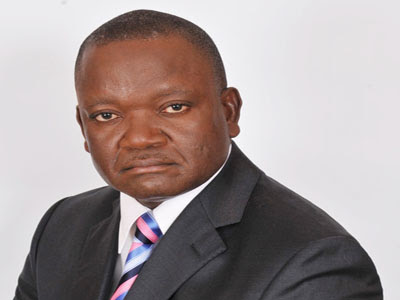 In what could be termed as festival of confusion, workers in Benue State under the leadership of governor Samuel Ortom have began receiving June Salary.

IDOMA VOICE gathered that civil servants in the state had only received one month salary this year.
This decision is coming few days after the governor obtain a controversial N5bn loan and the N2.1bn intervention fund from the FG.

The development will no doubt boop striking workers in the state back to life.

Lately, political observers have concluded that the current government might be worse than the former, Gabriel Suswam as the new governor and his deputy, Abounu appear to be confused and visionless.