by Egwu Emmanuel
in Politics

Today, Monday, August 15, 2022 IDOMA VOICE brings you the latest update on Peter Obi.
We look at the latest activities of the presidential candidate of the Labour Party, Peter Obi. 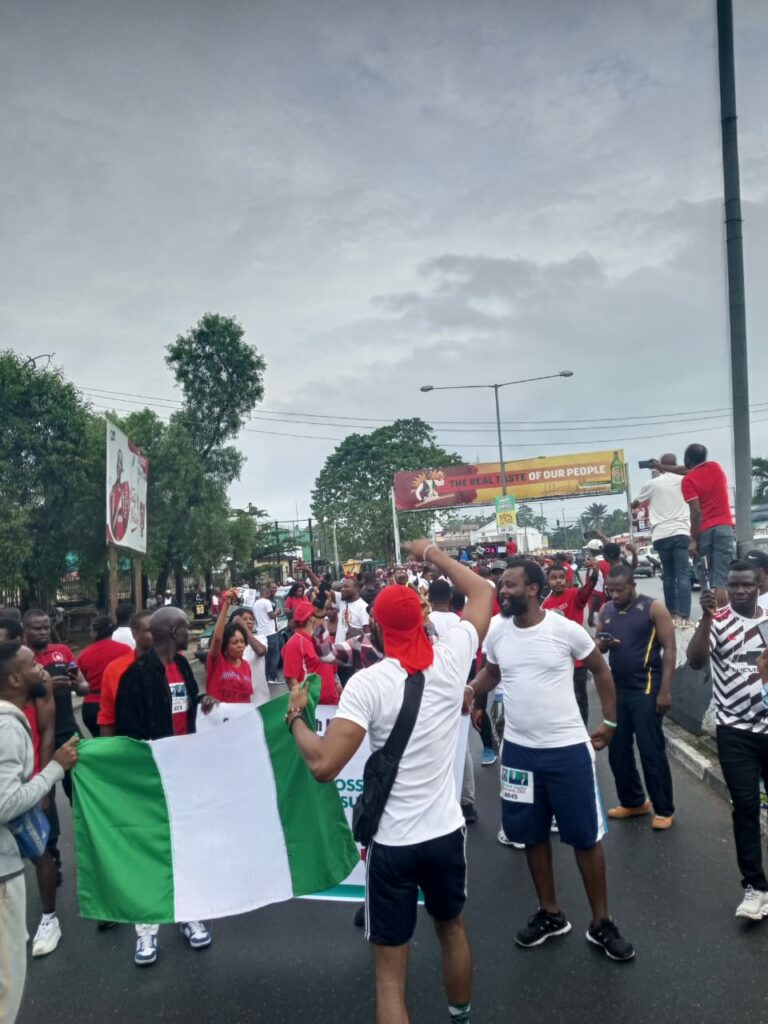 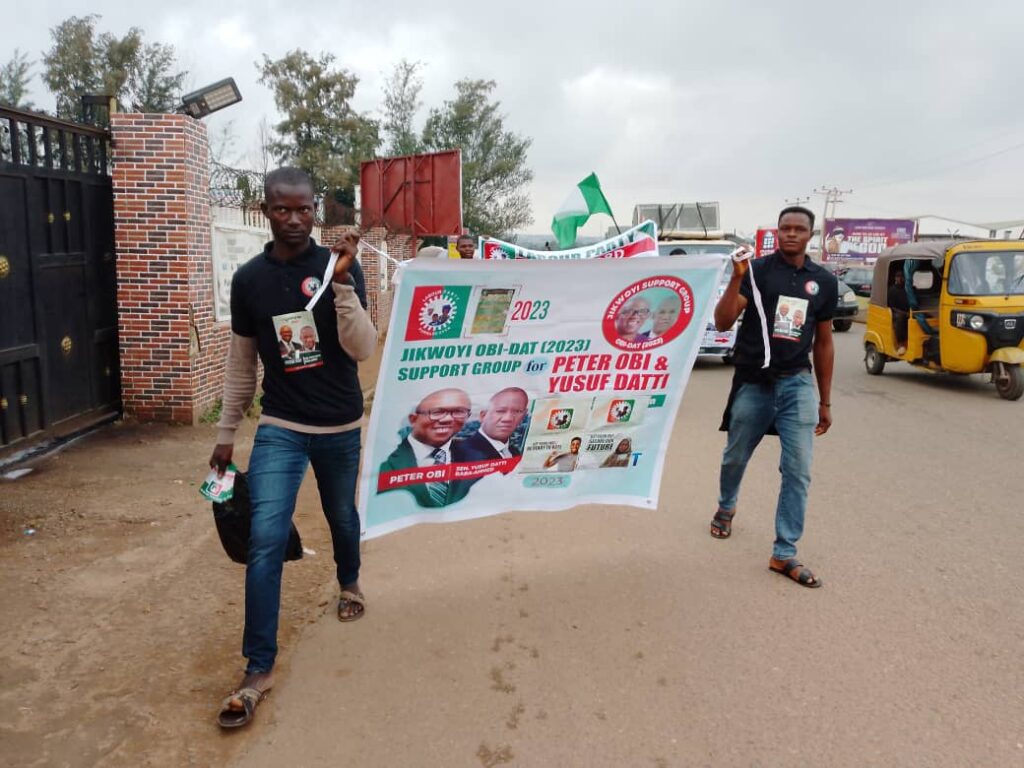 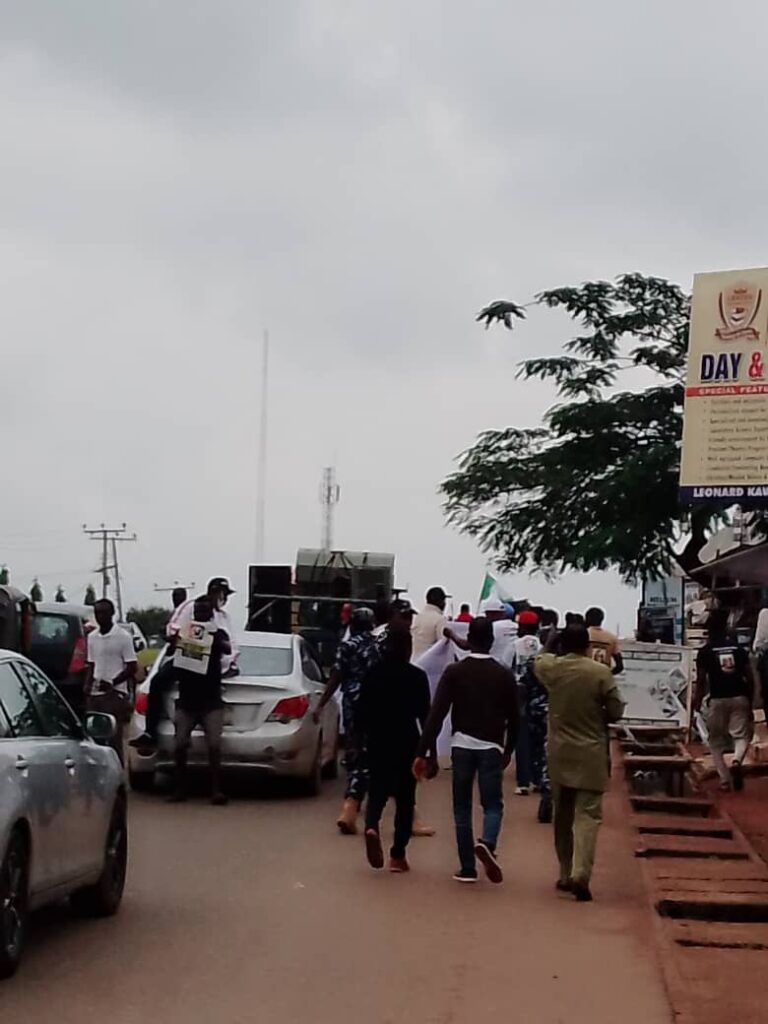 Tinubu will continue from where Buhari stopped – Abdullahi