It was a massive turn out on Wednesday in Kano as Labour Party holds its first Town Hall Meeting in the state.

The venue of the meeting was filled to capacity.

One of the attendants said, “Northwest will support their son to emerge VP, as for Kwankwaso, he can’t succeed a fellow northern Muslim from the same zone and his people already know it’s not good for stability of the country.” 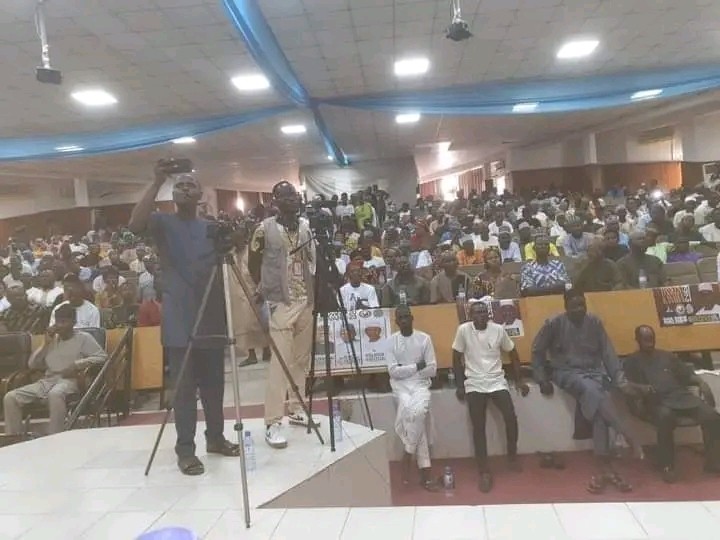 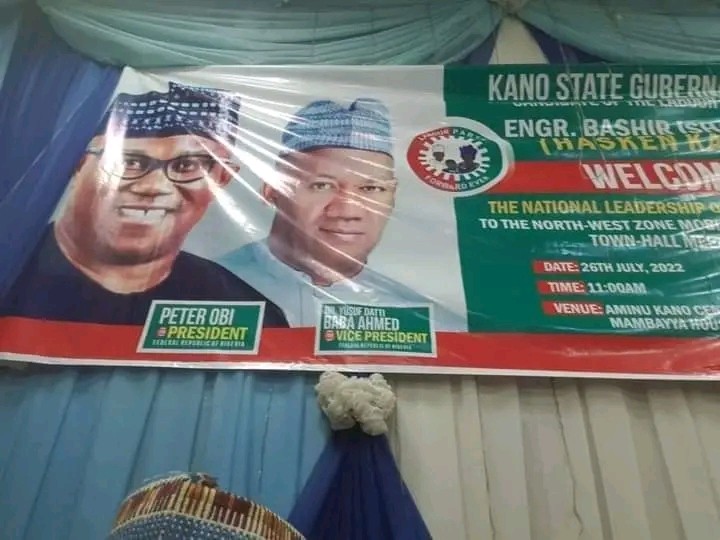 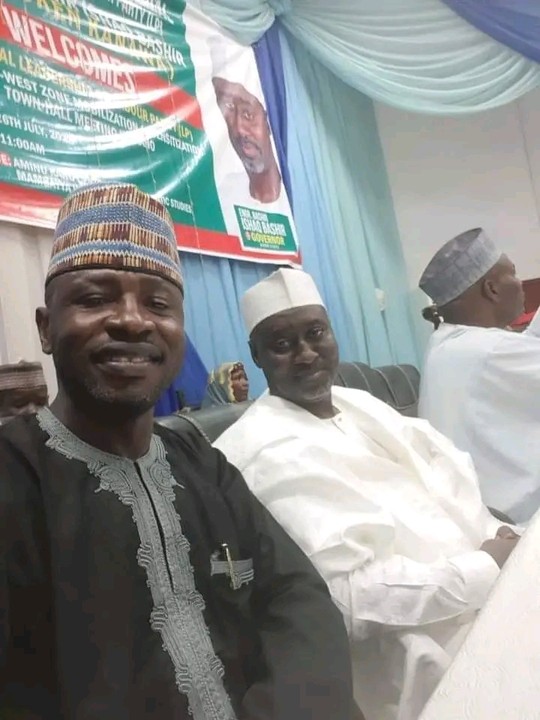