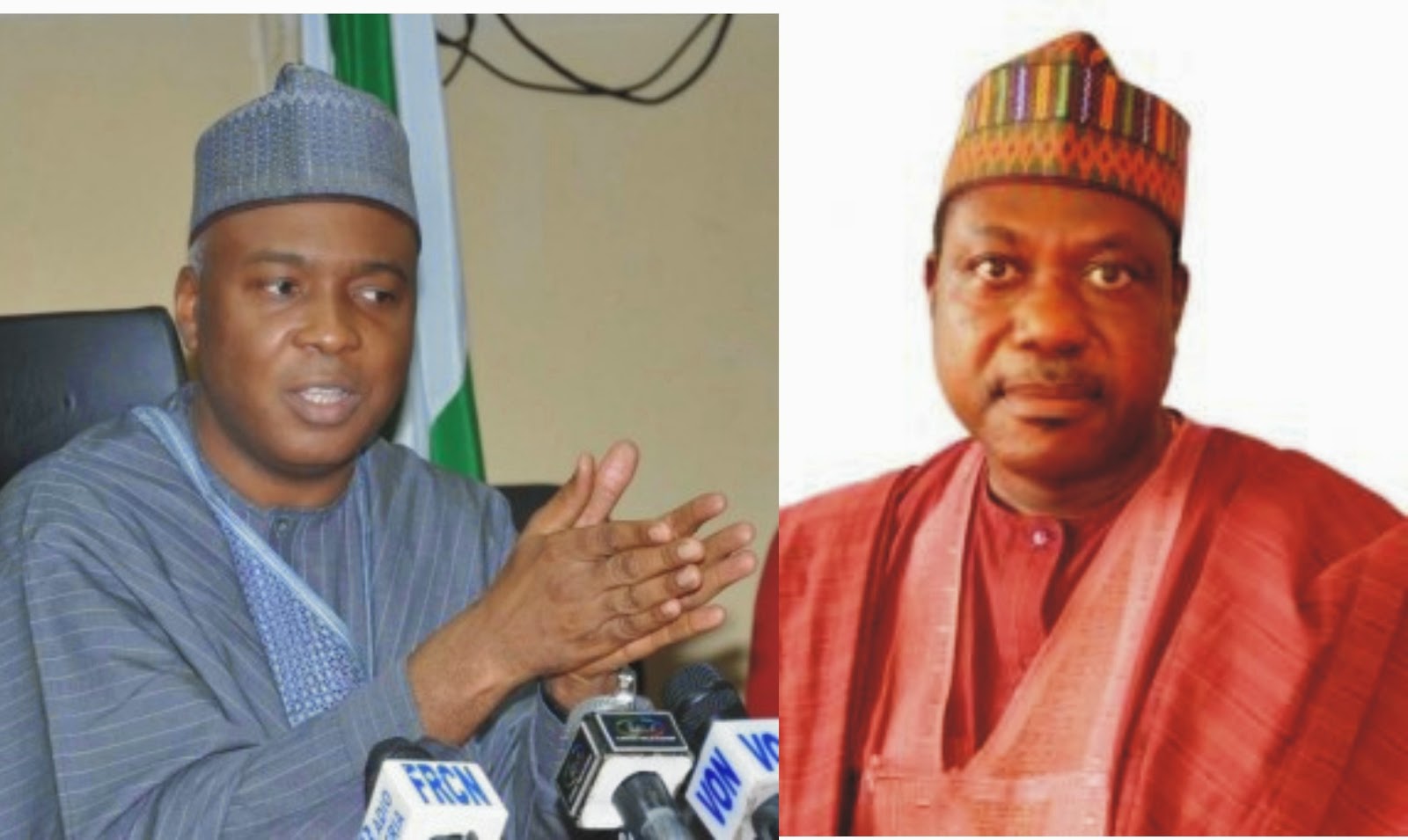 Muhammadu Buhari Legacy Foundation, a group, on Saturday urged Senators-elect to elect Sen. Bukola Saraki as the President of the Senate for the 8th National Assembly.
This is contained in a statement signed by the Coordinator of the North Central Zone of the association, Mr Bode Towoju, and made available to the News Agency of Nigeria (NAN) in Abuja.
NAN reports that the next National Assembly will be inaugurated on June 4.

The statement said Saraki had the necessary skills and intellectual capacity to pilot the affairs of both the Senate and the National Assembly.

According to the statement, Saraki will help to stabilise the parliament for efficient and effective performance.

It said that Saraki’s leadership was needed at this critical time when the country was yearning for true independence of the legislature.

“We are soliciting the cooperation of all Senators-elect and the leadership of the All Progressives Congress (APC) to ensure the emergence of the former Kwara State Governor as the President of the Senate.

“Saraki will not be a rubber stamp President of the Senate where no robust debate will be allowed.

“Saraki has got all the nationalistic qualities and cognate experience to be trusted with the position”, it said.

It said that the country also needed a President of the Senate that would stabilise the country without undue confrontation with the President.

On the victory of Gen. Muhammadu Buhari in the March 28, presidential election, the group called on all Nigerians, irrespective of their political leanings, to support him to move the country forward.

The statement urged the President-elect to brace up for the challenges of governance, adding that the citizenry reposed much confidence in his ability to deliver true dividends of democracy.

It said the people had yearned for quality political leadership to ensure transparency and good governance.

“Nigerians have found those qualities in Buhari and therefore, the President-elect must not disappoint the people”, the statement said.