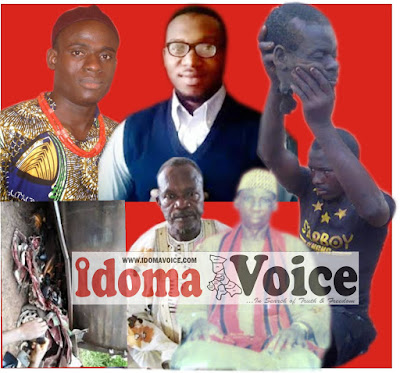 By Ameh Godwin
As the year 2015 draws its curtain, your-soar away community tabloid king, IDOMA VOICE takes a quick look at the unforgettable deaths that shook the Idoma nation. 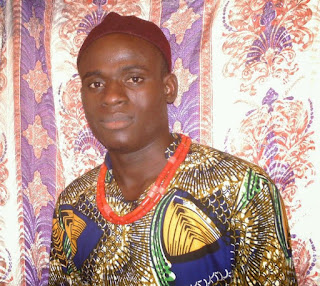 The year 2015 witnessed a lot of bloodbaths in Agatu area of Benue State. One of such events was the clash that ensued between Ologba and Egba communities of Agatu in April, which claimed over 45 lives

The villagers had been on warpath over a fishpond and that the crisis was fueled by suspicion by the Egba community that the Ologba had organized the recent deadly Fulani invasion against them. 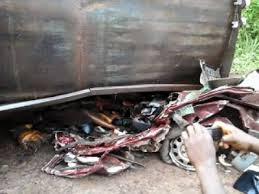 In May, no fewer than eight persons, including a nursing mother and her baby, were crushed to death in a fatal motor accident at Otukpa in Ogbadibo Local Government Area of Benue State, along the ever busy Otukpo-Enugu highway.

It was reported that victims, mostly students of nearby Benue State Polytechnic, Ugbokolo met their untimely death when a tanker laden with petroleum product fell over a commercial Volkswagen car which took off from Otukpa and was heading towards Ugbokolo in Okpokwu Local Government Area. 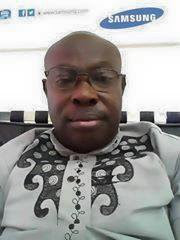 A former Rector of Benue State Polytechnic,  Ugbokolo, Dr. O. B. Ella and his sister-in law died in June after involving in a fatal road mishap.  The duo died after a truck loaded with household items lost its break and smashed their vehicle. 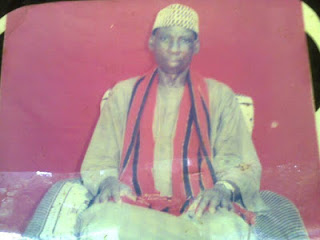 Chief Ojobo passed away morning after a brief ailment in his residence in Udaburu at the age of 80. 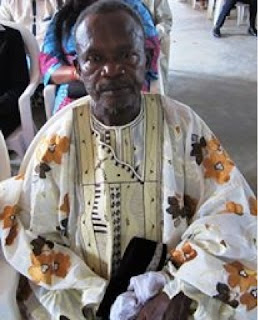 Yemi Itodo loses dad
Ace Idoma-born journalist, Yemi Idodo lost his dad to the icy hands of death in September.
Pa. Gabriel Idoko Itodo has since been laid to rest in his country home in Otukpa at the age of 74. 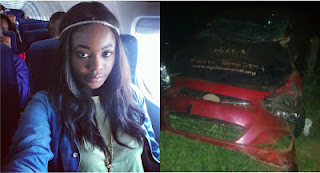 Face of Idoma drives two to death
The reigning Face of Idoma, Miss Joy Onazi in October  escaped death by whiskers after her vehicle involved in auto mishap.
The luciferious incident reportedly claimed two lives. It was reported that the accident occurred at Ikpayongo close to Makurdi as she was returning from a humanitarian effort at Ado local government area.
Man kills friend, buries him
A certain Ngbede Omale in September confessed to Benue State Police Command how he secretly killed his friend, Agabaidu Omale and buried him in a shallow grave.
Ngbede said  he had a heated argument with his friend in the farm which resulted into a fight.
“I just gave him a little push and he fell down and before I knew it, he was dead. I tried to resuscitate him but to no avail.
I didn’t know what to do and there was nobody around. So, I quickly dug a shallow grave and buried him there.” 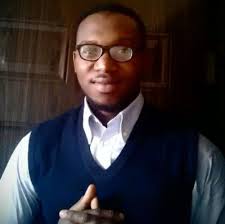 Medical student dies mysteriously
In July, a certain Idoko Nicholas Inalegwu, a native of Owukpa in Ogbadibo LGA died in an accident under controversial circumstances after receiving the news of his withdrawal from medical school after spending 10 years.

Idoko was withdrawn for failing a haphazardly organised resit exam that has bedeviled medical students in the institution over the years. 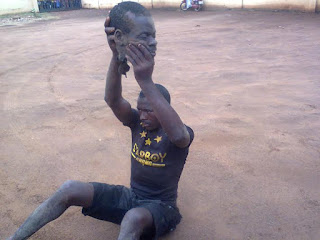 Man cut off his neighbour’s head over land dispute
A ma simply identified as Raphael Agazi in July beheaded his riva whose name was give as  Ajah Asim have been warring over a piece of land.
War broke out between the two farmers in the said farmland as the suspect cut off his victim’s head, buried his half body in a grave in the disputed land and fled.