Nigerians, especially believers have been urged to continue to intercede for the nation to come out of her present challenges.
This call was made by the Senior Pastor of Dunamis International Gospel Centre, Dr. Paul Enenche, at the just-concluded National Healing and Deliverance crusade in Abuja.

The three-day programme with the theme, Divine Visitation, held at the FCT Sport Complex, Abuja, according to the cleric, was organized to seek God’s intervention for the nation Nigeria, especially as the country prepares for the 2023 general elections. 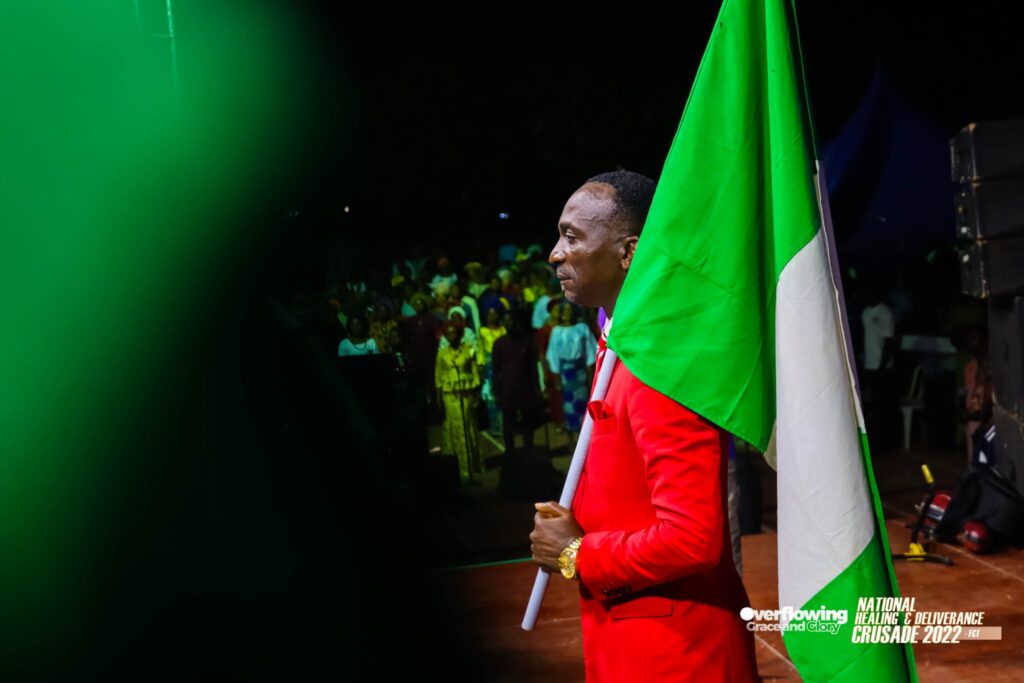 At the well-attended crusade, attendants cried to God for a lasting panacea to the myriad of problems threatening the existence of the entity called Nigeria.

Pastor Enenche decried the level of killings in the nation and how people pretend as if nothing is happening.
He said that it is an error that Nigeria is lacking in the midst of abundant resources.

His words, “In medicine, there is something we call glycogen storage disease. It is a situation where what the body needs is there but the body is starving. That is the current situation of our nation Nigeria. Starvation in the midst of enormous abundance and resources.”

The cleric also read an emotional letter from a kidnap victim who was held captive by bandits in northern Nigeria for about 18 months.

The letter, which moved many to tears, exposed the horrific and terrible things kidnap victims go in the dens of bandits.

He added, “I am so amazed that most of our people in this country behave as if everything is alright. I encountered a woman recently that was in captivity of terrorists for about one and half years.

“She wrote a letter to me from the terrorists’ camp, but she said there was no means to send the letter (from there), so when she saw me in person, she delivered the letter.

“In the letter, she revealed horrible things kidnap victims go through on a daily basis. The letter reads in part:“…We have gone through pain and agony that is unexplainable. Some Christian mothers and sisters have stayed here for about four, three, two and one years and some have stayed for five months.” 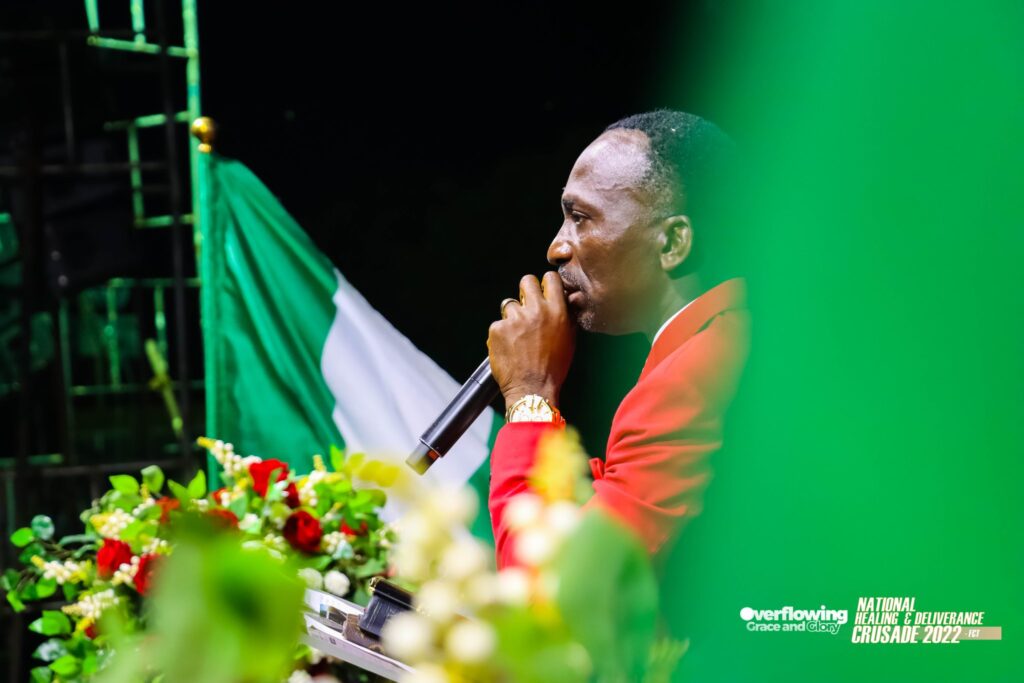 “Young ladies are being forced to convert or are given out for marriage. Ladies who refuse to convert are turned to sex slaves and some are being forced into hard labour, while people like uniform personnel, NGO workers and so on are killed brutally. Sometimes,they demand huge ransom for their release. Young boys are seized from their mothers and seized to join them….”

“As she recounted her story, it is unbelievable that we live in such a country where such a demonic agenda is being perpetrated.”

Pastor Enenche, therefore, declared God’s judgment on killers and their sponsors in Nigeria.He decried how wasters of lives are arrested and allowed to scotfree without being prosecuted, a development he described as very “sad and terrible.”“But I have bad news for them, the nation shall be the burial ground for every killer and their sponsors in the land.” 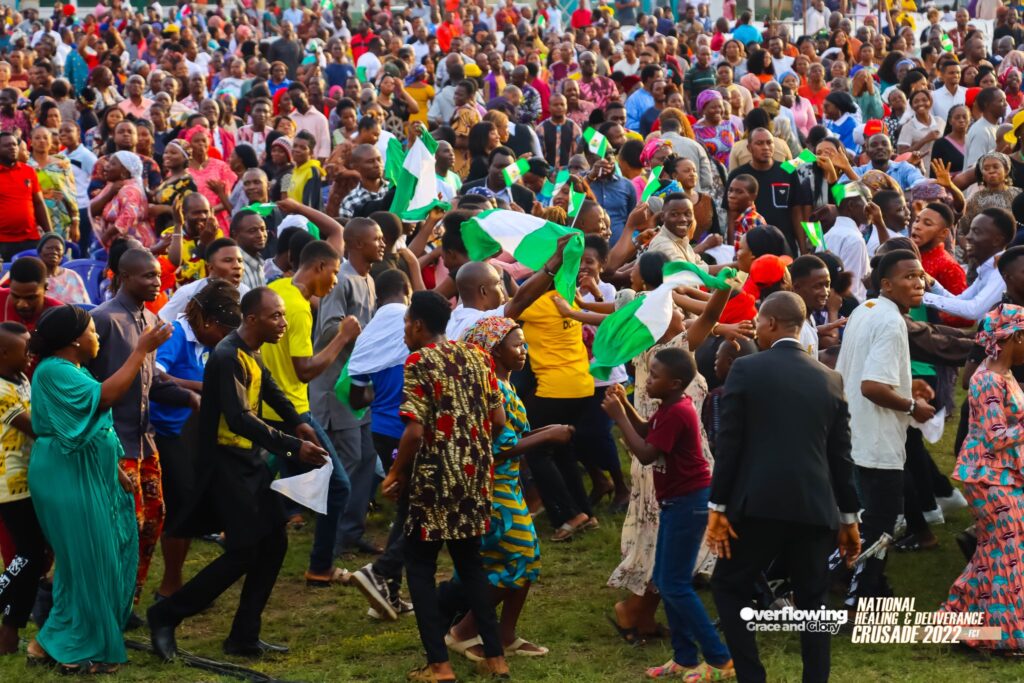 The cleric also called on Nigerians, irrespective of religion or ethnicity, to get their Permanent Voters Card so they can participate in the forthcoming general elections in 2023.
He said gone were the days when people thought votes don’t count. He believes that when people unite with one voice, things will change and good leaders would be enthroned.

The programme featured special intercession for the land.
Government representatives, music ministers and pastors from different denominations were also part of the crusade.

Osinachi’s children to testify against their father