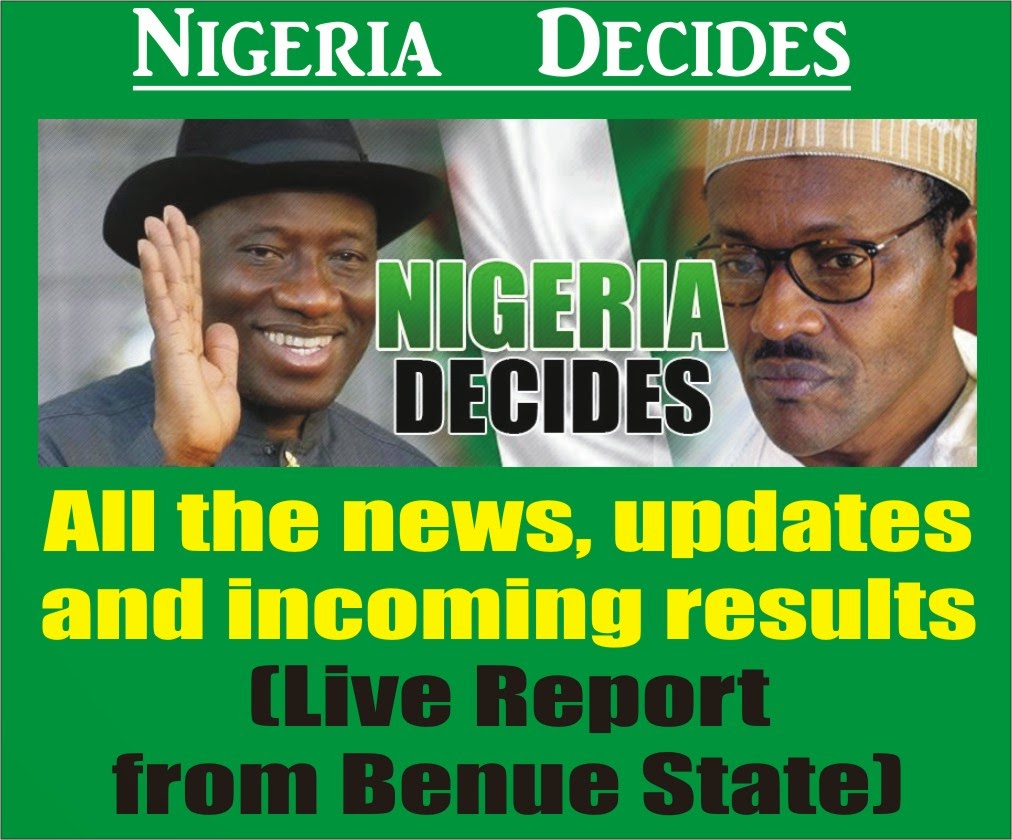 Three adhoc staff of the Independent National Electoral Commission, INEC, in Benue State were reported to have died,  in the course of election duties in the state. The Resident Commissioner of INEC in the state, Prof. Istfanus Dafwang, made this known yesterday while briefing reporters at the state headquarters of INEC in Makurdi.
Prof. Dafwang said the commission also recorded the destruction of its materials at an unnamed location in Guma local government area of the state. He said amongst the dead was a female ad-hoc staff who died on Saturday morning in an accident at Oju local government area, while on her way to her duty post.

“She was being taken by a motorcycle rider to her unit and he was probably over-speeding when the front of the bike apparently pulled off leading to the gahstly accident that claimed her life.

“The other two died Sunday morning in an accident on their way back to Makurdi from Vandeikya where they took part in the conduct of the elections,” he said. Prof. Dafwang, who acknowledged that the exercise went on peacefully across the state, however, called for prayers to ensure that the coming governorship and State Houses of Assembly elections went without hitches.

At the time of this report, collation of results were still ongoing at Makurdi INEC office.