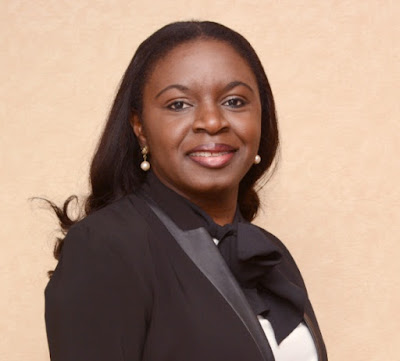 Mrs. Graham-Douglas started her career in the banking industry in Nigeria and worked in varied roles with reputable banks.
She joined Lafarge Africa Plc, formerly WAPCO Cement, as Treasury Manager, and subsequently became the Company Secretary/Head of Corporate Services before being seconded to the Lafarge Group Headquarters in Paris. She also served as Managing Director, Atlas Cement, another subsidiary of Lafarge and Country Communications Director before moving to take up her current appointment as Guinness Nigeria’s Corporate Relations Director.

Mrs. Graham-Douglas is a Law graduate of Obafemi Awolowo University, Ife (OAU) and was called to the Nigerian Bar. She holds a Master degree in Business Administration (MBA) from the Sheffield Hallam University, United Kingdom as well as an MSc in Investment Management from Cass Business School, in the United Kingdom. She is also a British Council Chevening scholar.