What Films to Expect in the Next 3 Months

What Films to Expect in the Next 3 Months

by Oladipo
in Entertainment

The pandemic hard hit the American cinema, and we literally felt starved for that movie theatre experience. However, thankfully, now it doesn’t even make sense to wonder if there’ll be new movies in 2022? New movies were released last year, and they’ll continue to be released in 2022 and 2023, and so on! you can stream them from the comfort of your home or go to your nearest movie theatre to enjoy them.

This year, there is no shortage of good movies making their debut (or comeback?) on the big screen. The box office is booked and brimming with all the big blockbusters for this summer, from Thor: Love and Thunder to Netflix’s mega-production, The Gray Man.

But wait – More to come this year! Starting from the director of critically acclaimed feature debut, Booksmart. Olivia Wilde’s making a comeback with Don’t Worry Darling! – her first film since the success of Booksmart. We also can’t wait to watch the thriller comedy The Man from Toronto and the fantasy adventure portrayed in The Prey. We’ll cover these most anticipated new movie releases and more, so don’t forget to stick around until the end.

However, before you continue: a word of advice.

If you plan to stream any upcoming movies online, it’s best to install a VPN. Many movies are not accessible in every region across the world, and streaming services are notorious for restricting content access and availability to specific areas. However, you can easily enjoy any movie you want by installing a VPN for a streaming service. We recommend VeePN, a trustworthy VPN service provider with global servers and endless bandwidth. It’s considered the best free VPN for Android as it can unblock all kinds of streaming services while prioritizing your data protection. If you are in the market looking for the best VPN for iPhone, you don’t need to look any further as VeePN has still got your back. You get the same perks as with androids, but for your iOS devices – It’s for everyone looking for internet privacy and data safety.

Five must-watch movies for everyone in 2022

Below, we have compiled a list of the most-anticipated upcoming movies, so without further ado, let’s get watching.

There was already a lot of hype around the movie even before the release date was announced and it is sure to rock the box office. Taika Watiti directs the fourth Thor headliner and features an extraordinary romance between Thor, played by Chris Hemsworth, and Jane Porter, played by Natalie Portman. Fans can anticipate the comeback of Valkyrie, played by Tessa Thompson, and a Guardians of Galaxy offensive against Gorr the God butcher played by Christian bale.

The Russo brothers (Anthony Russo & Joe Russo), famed for their superhero action, return with an espionage thriller in Netflix’s The Gray Man. The action-packed, thrilling blockbuster, adapted from a fast-paced & fun thriller novel by Mark Greaney, features a star-studded casting with Ryan Gosling starring as the gray man.

The story follows the life of an ex-CIA mercenary, played by Ryan Gosling, who currently works as an independent assassin but is forced to flee as he discovers some grim and ugly secrets about a fellow agent, Lloyd Hanson, played by Chris Evans, who then puts a bounty over his head. Thus ensues a thrilling worldwide chase for the gray man, who also goes by the alias Sierra Six.

Set in the old west in the year 1719, the sci-fi action follows the story of Naru, a strong Native American woman raised by the greatest hunters roaming the Great Plains. She holds a deep desire to prove herself as an accomplished warrior, so when she notices the perilous approach of an unknown creature, she moves to protect her land and people. But she didn’t realize that she was going up against a creature with a technologically superior armament. The target she hunts and eventually encounters turns out to be an intelligent extraterrestrial with dangerous motives. How will this vicious showdown end? 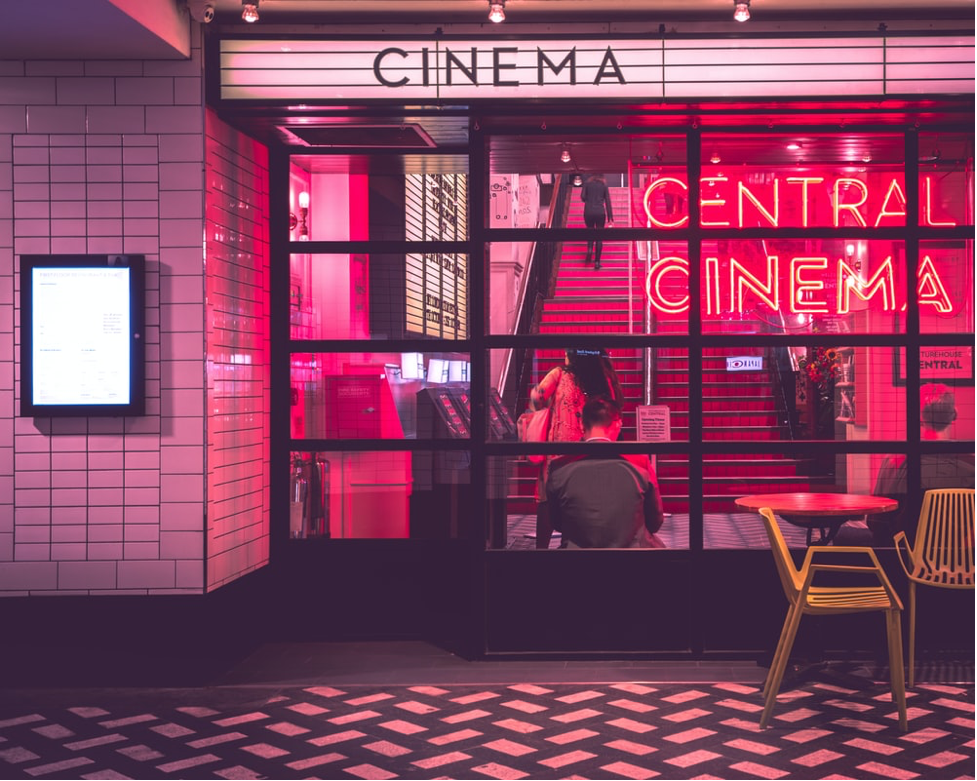 The paths of a deadly assassin known as the man from Toronto, played by Woody Harrelson and an average failing-at-life inept sales consultant, played by Kevin Hart, cross when their identities are mistaken for one another at your average Air BnB rental. The film packs a little bit of thriller and a whole lotta fun.

The plot holds a lot of promise with a not-so-average villain and hence, it is rightfully amongst the must-watch movies coming soon in 2022.

The story follows the life of Alice and her husband Jack, played by Florence Pugh and Harry Styles. While outwardly appearing as a happy couple, Jack hides some skeletons in his closet that he can’t let his wife ever find out! But Alice already has doubts about Jack and his mysterious job.

Does this idyllic life her husband provides mask a grim reality?  Is their community as picture-perfect and harmonious as it appears? With everything shrouded in mystery, watch how she navigates to the truth.

With the biggest blockbusters releasing this year from Marvel to DC and more, you definitely don’t want to miss out on any of these. We hope you found our compilation interesting, let us know your thoughts in the comment section.