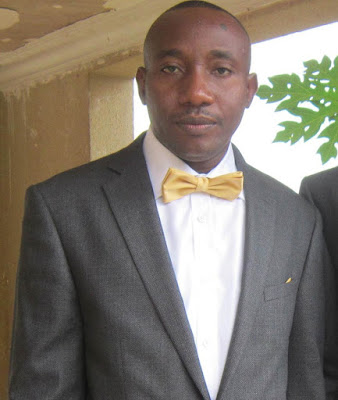 The death has been announced of Mr. Godwin Aboh, a Senior Regional Information Systems Engineer with MTN in .
Aboh died on August few days after clocking 36.
According to a tribute by frontline activist and writer, Betty Abah, the demise of Aboh was a great loss to the Idoma community.
Her tribute reads thus:

So very sad to hear about the recent demise of our dear brother, the intelligent and very gentle Mr. Aboh Godwin, a very promising young man. He was Senior Regional Information Systems Engineer with MTN in . He hailed from Igumale in Ado LGA of Benue State.

A 2003 graduate of Electrical and Computer Engineering from FUT, Minna, he was until his death a staff of MTN as an Information system engineer. So good was he that his Alma mater, the famous Mount St. Gabriel, Makurdi, recalled him for a short stint to teach in the school shortly after his secondary school. He had made seven distinctions in his WASC in 1996. He was studying for his Masters in Business Administration (MBA) at the , at the time of his demise. 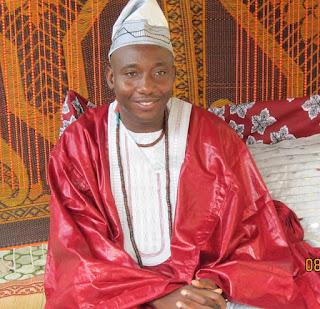 A very devout Christian, Godwin served in various capacities in Christian circles and was committed in the dispensing of his duties.
Such a kind soul! I remember that Late Godwin put in strenuous efforts to link me with, and enabled us to invite Daniel Onjeh (his friend and former school Union leader about whom he remained very passionate) to the very first edition of the annual Great Otukpo Youth Summit in Otukpo in December 2009. The following year he made efforts for his company MTN to sponsor the event, though it didn’t work out. It’s just incredible. So kind, so quiet and yet so brilliant.
Such a huge loss to his family, Idomaland and indeed .
A huge, blooming Iroko tree cut down so soon! So painful! He was sick for only a few days.
May the Good Lord grant his wife, siblings Emmanuel Aboh and Sis. Patience, parents, extended family and friends the fortitude to bear this terrible huge loss.
It is well, IJN!
Previous Post