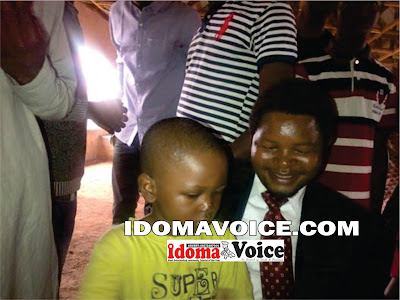 A young boy who has been kidnapped for over ten months in Otukpo area of Benue State has been found by the Igbanomaje Vigilante.

ALSO READ:  How we stopped cultism in Otukpo – Major Ikwuenya

IDOMAVOICE.COM gathered that the victim, whose name was given as Adanu James Ochoyama was among the pupils whisked away from Unique Science Nursery and Primary School, Otukpo in December 2015.
Master Adanu is believed to be four years. 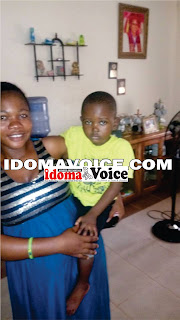 After his rescue, he was taken to the house of the commandant of the vigilante, Major Gen. Enokela Samuel Ikwenya (rtd). in Igbanomaje where he was reunited with his mother.