by Treasure Orokpo
in Nigeria News 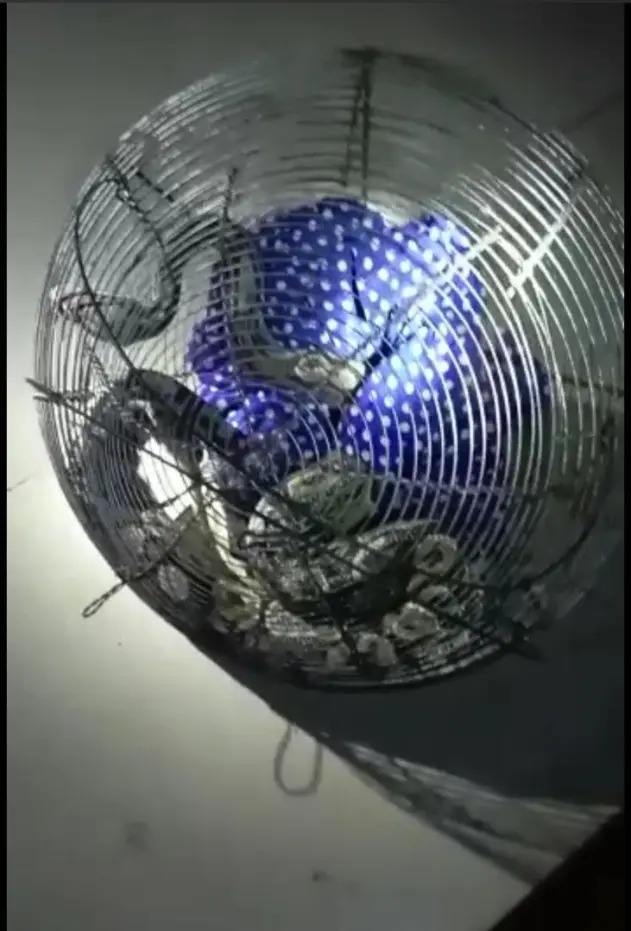