Nollywood actress, Empress Njamah and her friends held a candlelight and night of tribute in honour of late actress, Ada Grace Ameh.

IDOMA VOICE reports that Ada, who died on 17 July, 2022, would be laid to rest this weekend in her country home, Ogobia in Otukpo LGA of Benue State.

Here are pictures and video captured by IDOMA VOICE from the event. 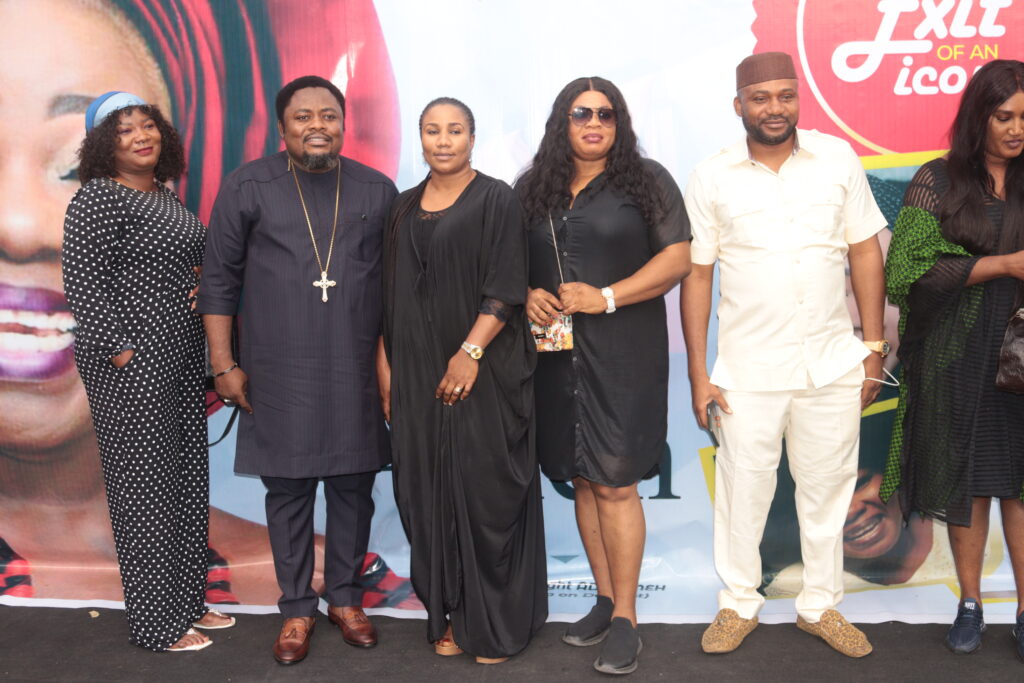 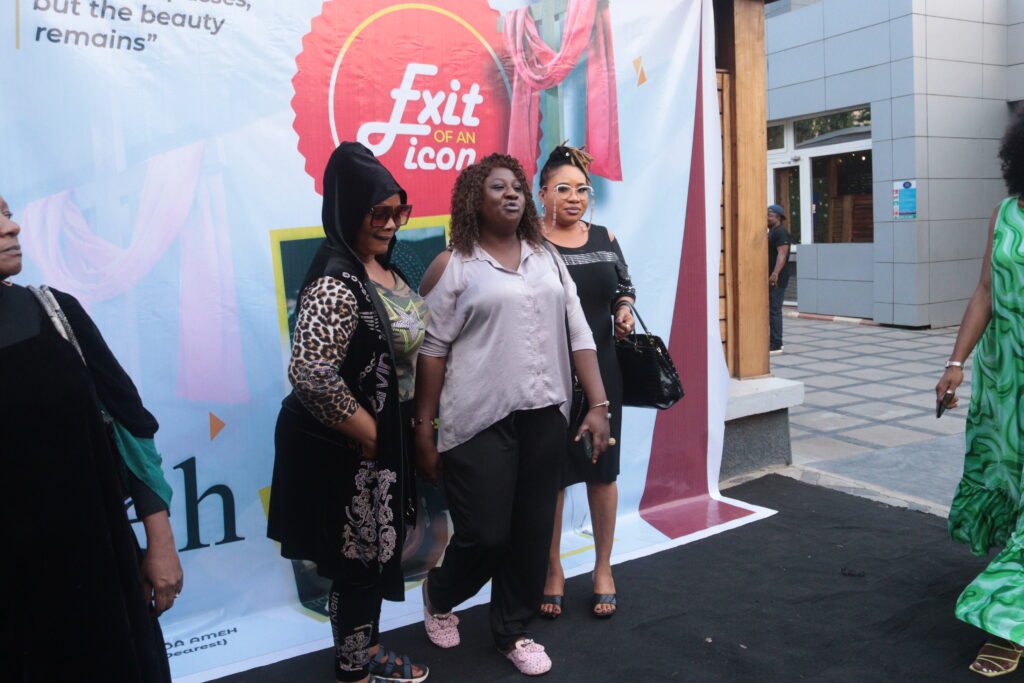 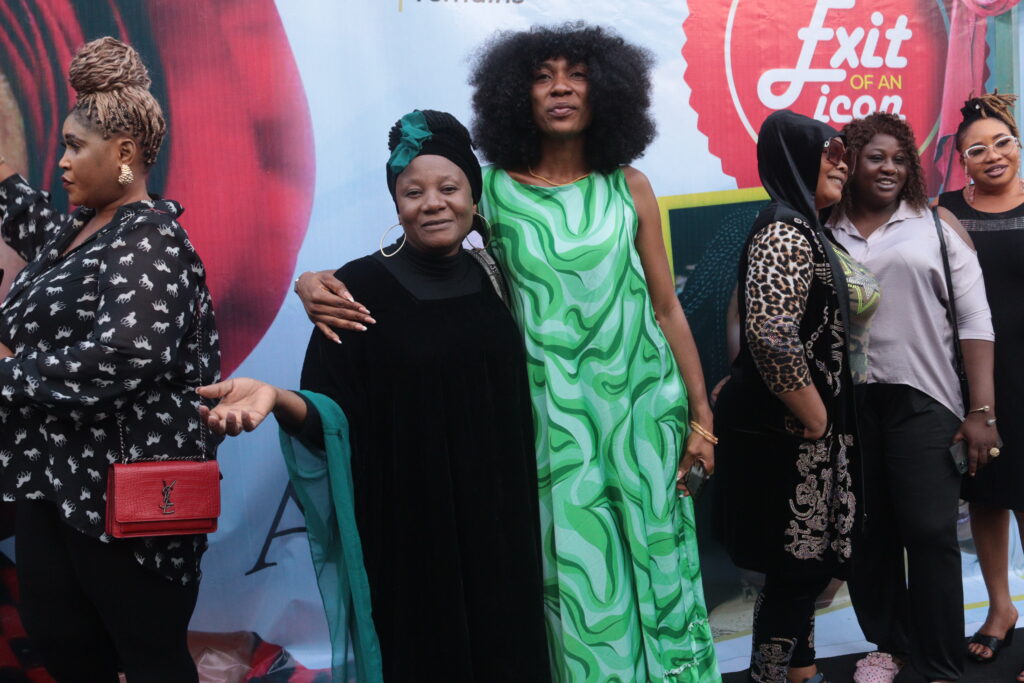 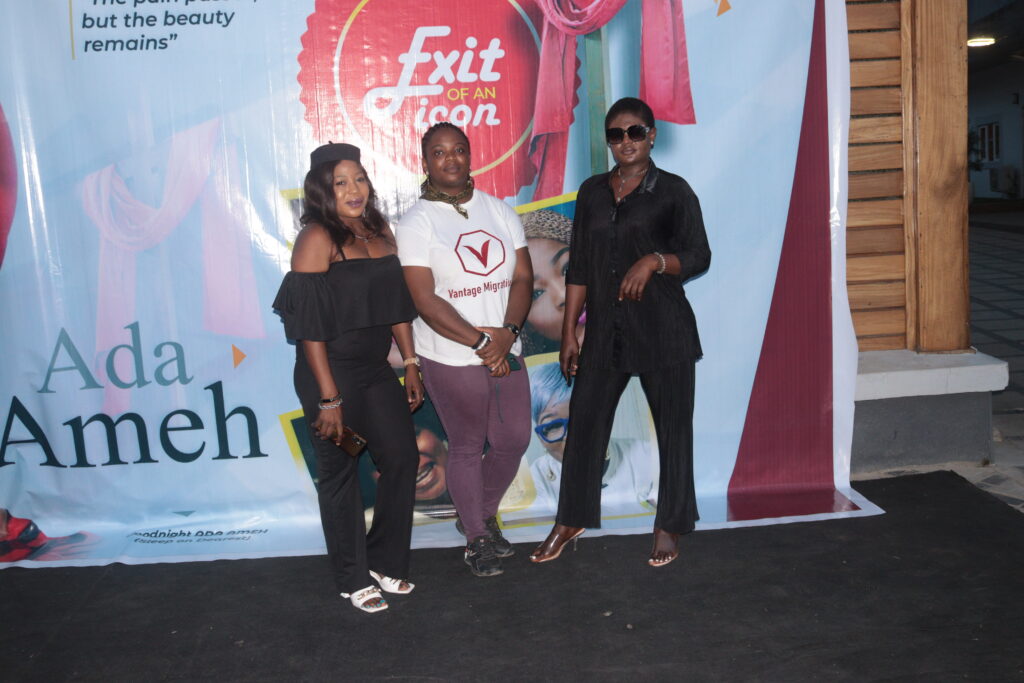 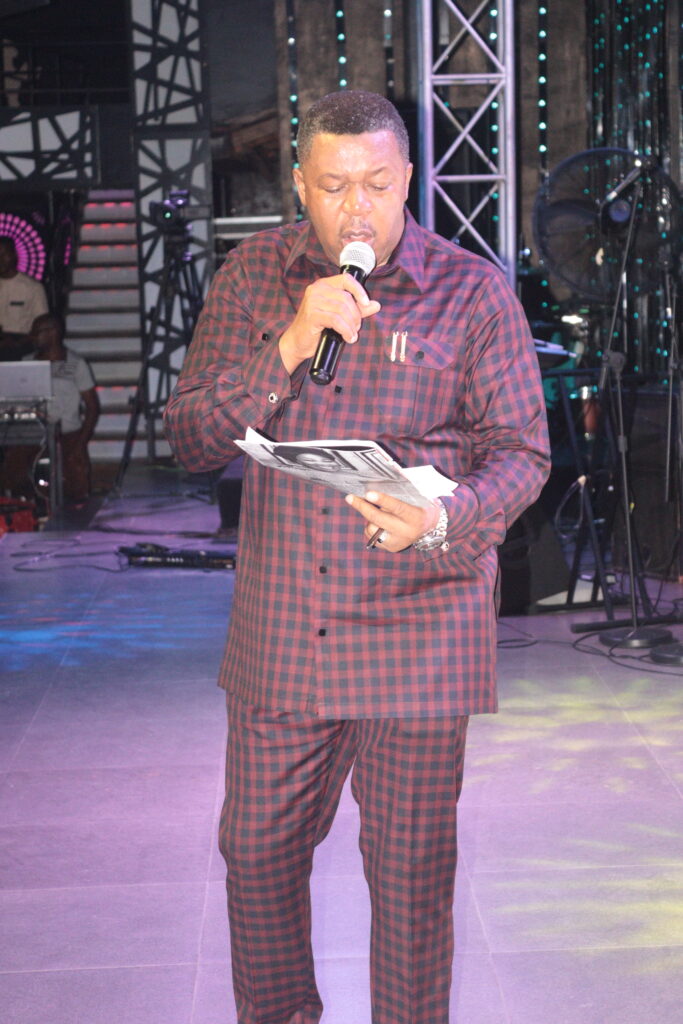 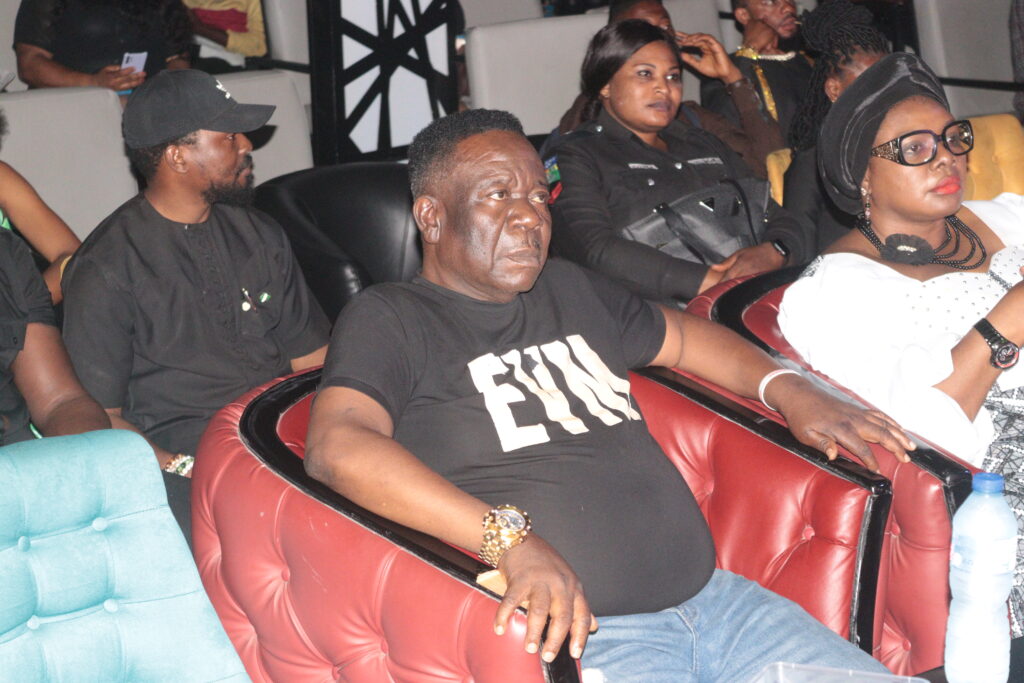 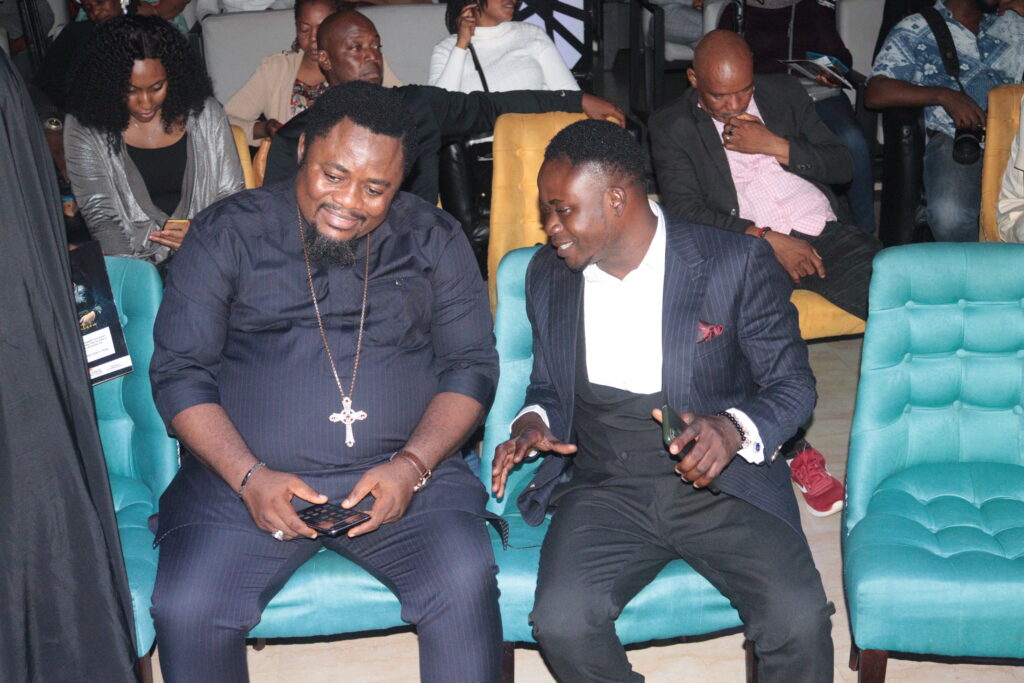 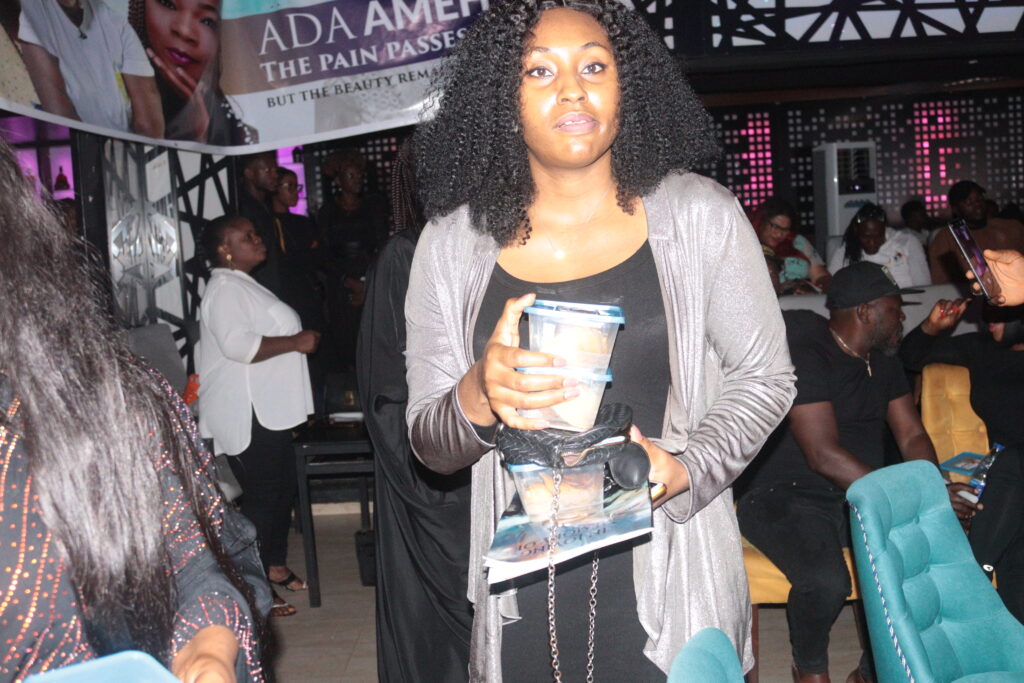 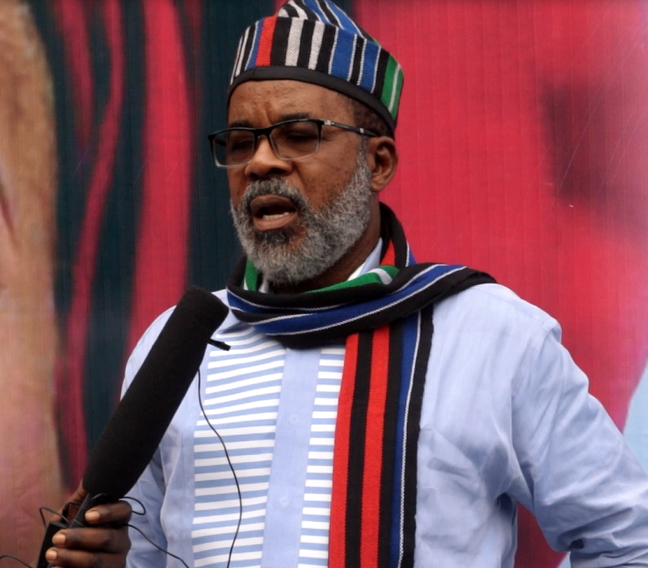 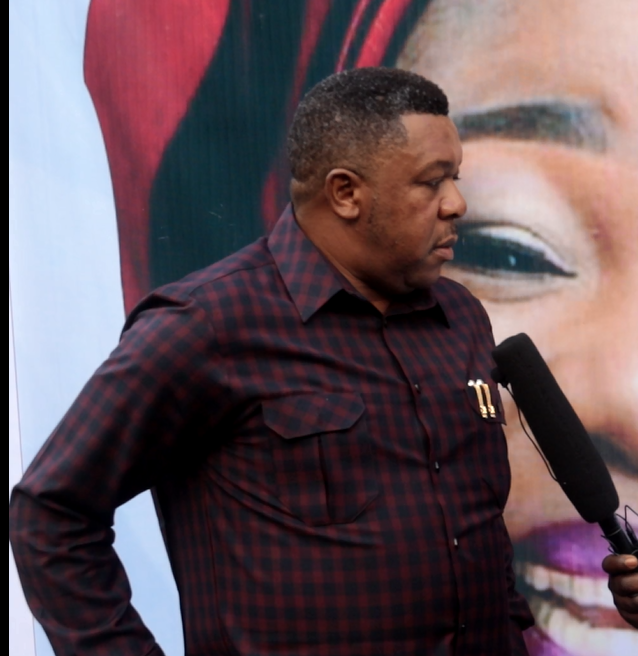 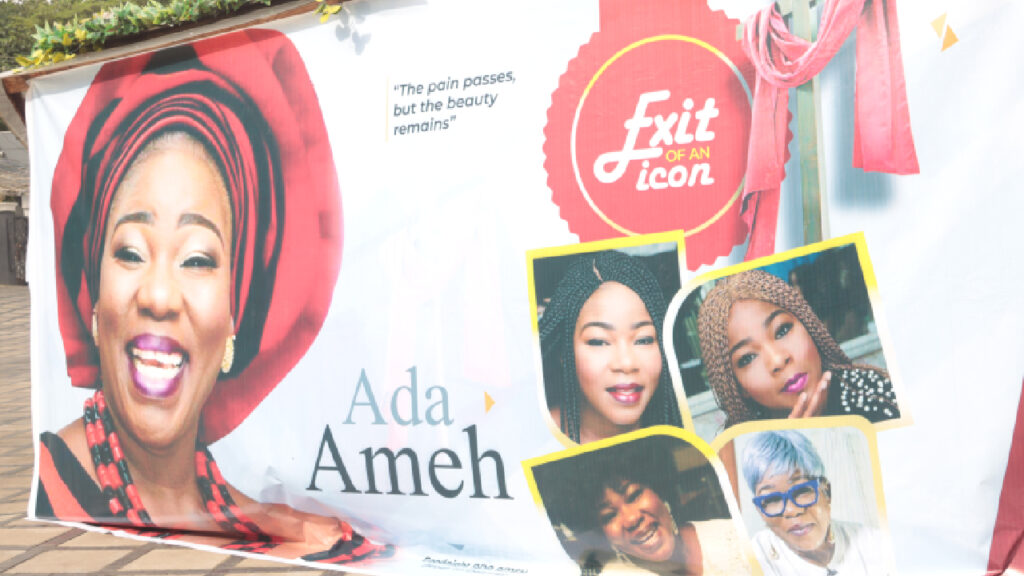 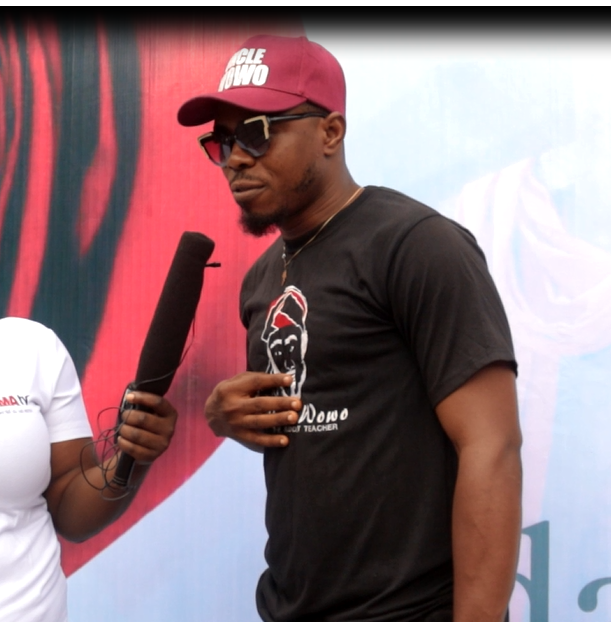 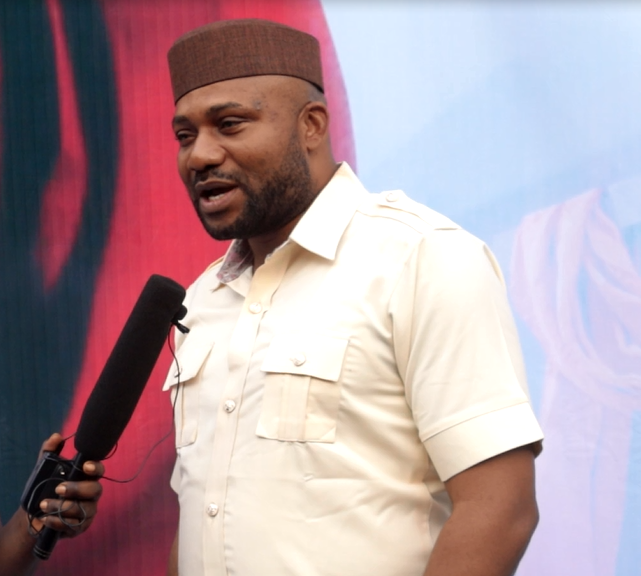 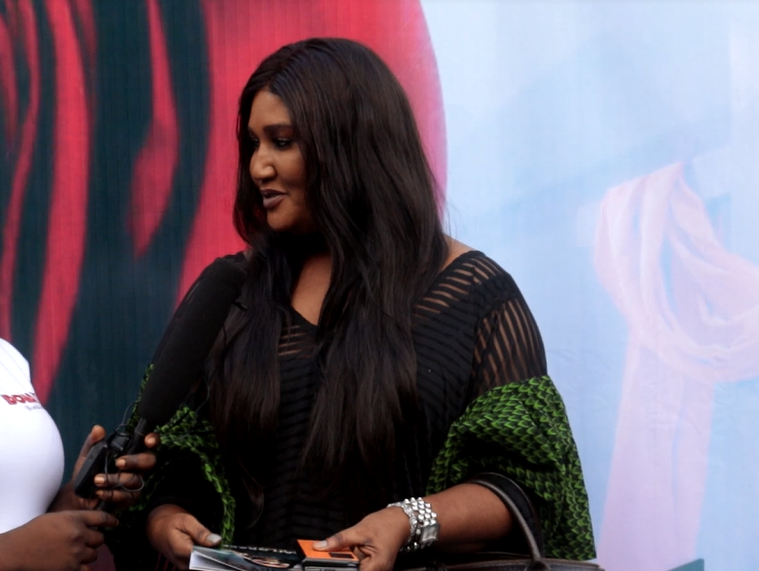