by Ameh Jazzia-Becky
in idoma news

The Executive Chairman of Ado Local Government Area of Benue State, Hon. James Oche has said work at New Site, Apa-Agila Health Care Centre is near completion and soon the facility will be equipped to offer medical services to his people.

Oche who stated this last week when inspected the progress of work done on sight said he was satisfied with the pace and commended the contractors for a job well done. The health center is the second in Agila District, the first having been constructed by the instrumentality of Senator Abba Moro. 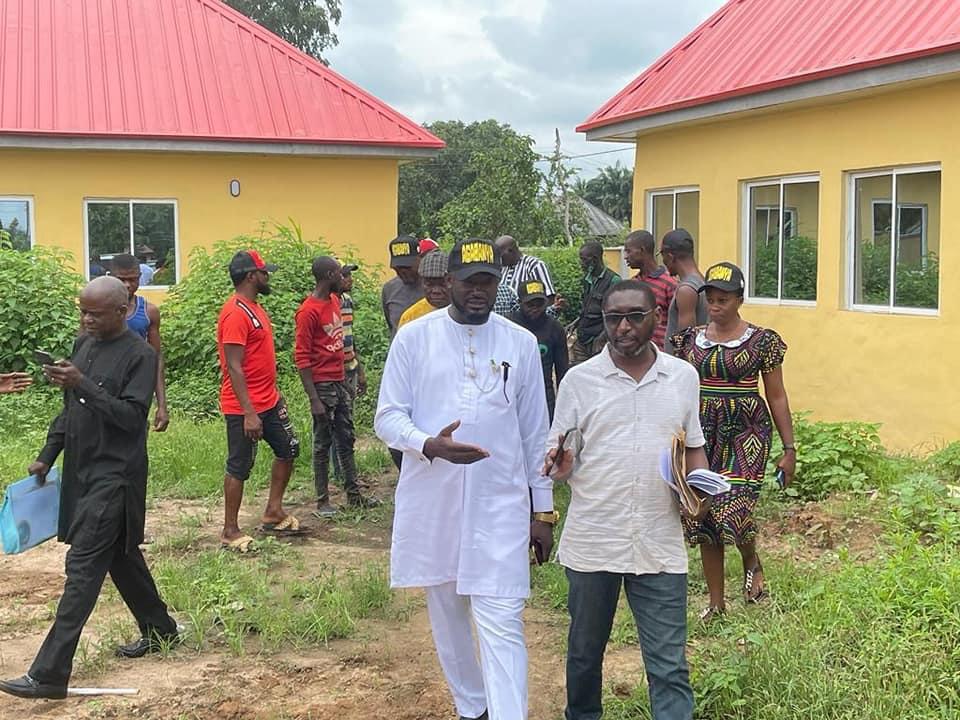 The health care center which is being constructed with support from the Federal Ministry of Finance in partnership with the Association of Local Government of Nigeria when completed will be the third new health care facility in Ado Local Government since James Oche assumed duty as Chairman.

Mr. Oche said when completed, it will be confident to say 80 percent of the health needs of the Ado people would have been solved.

He was further quoted to have said. “Under my watch, we have been able to facilitate 2 primary health care centers to Agila District in Addition to one under construction in Ijigban thereby bringing breaching the gap in access to health care for the people of Ado LGA Zone B.”

“We already have one general hospital and two primary health care centers in Ado LGA Zone A being in Igumale and Utonkon respectively.” 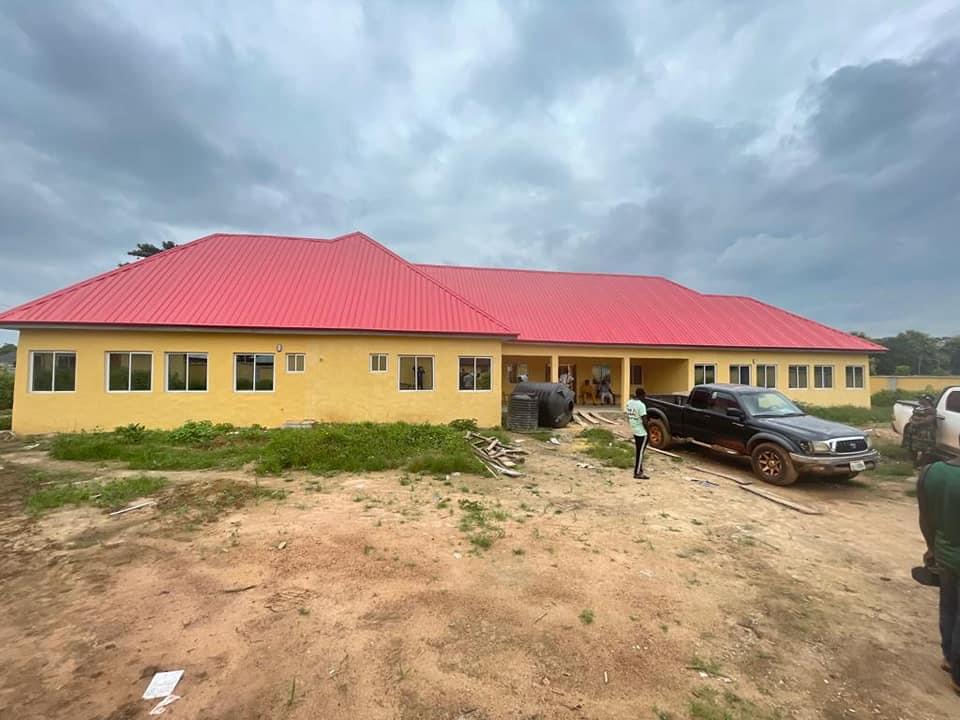 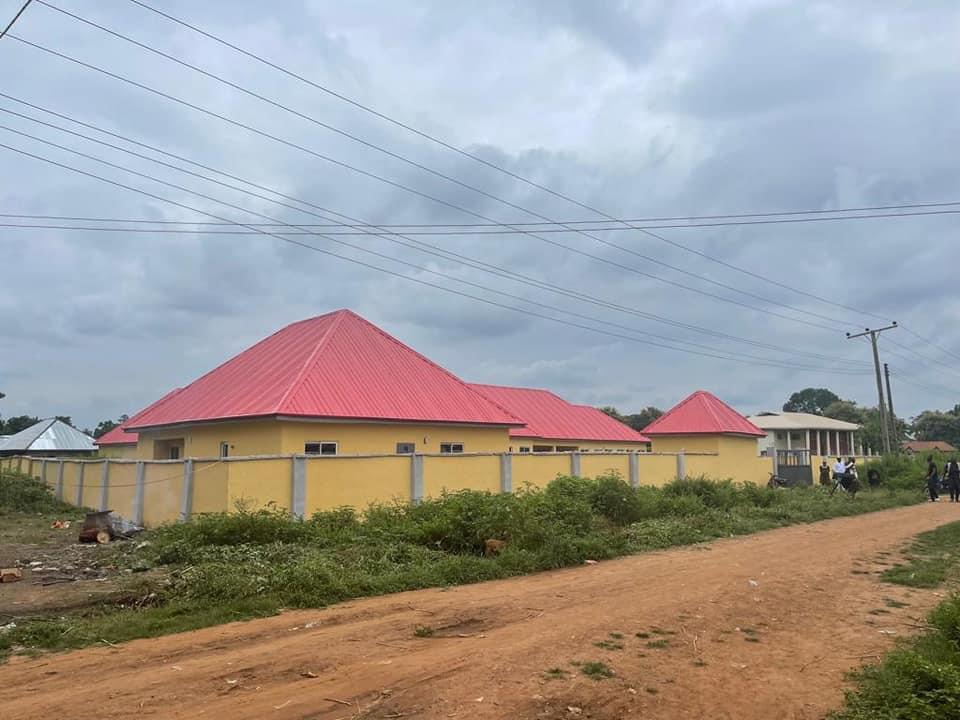 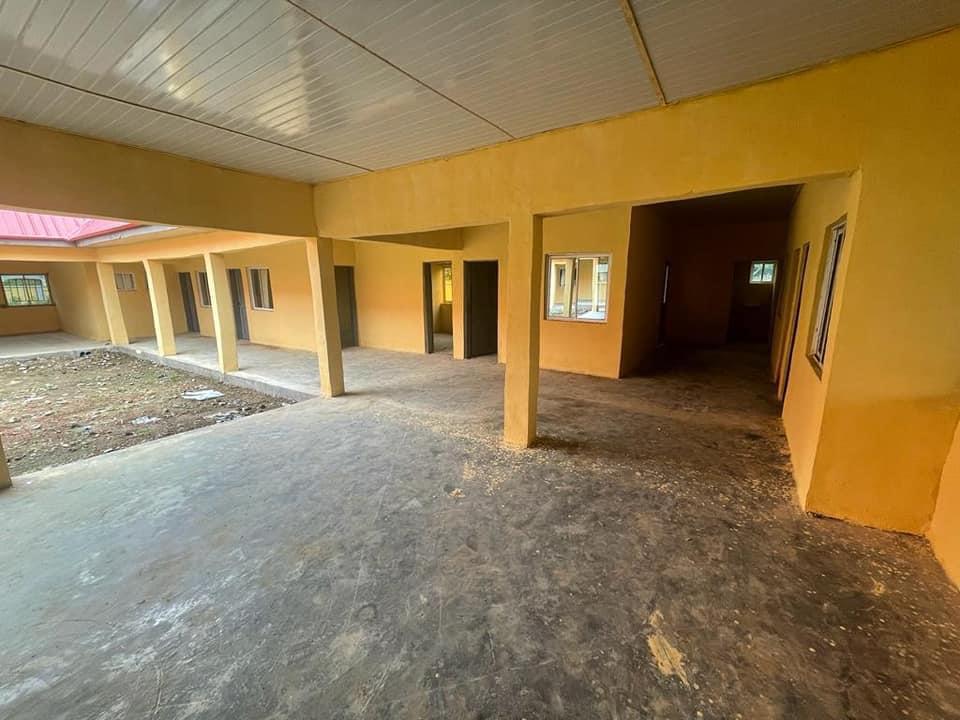 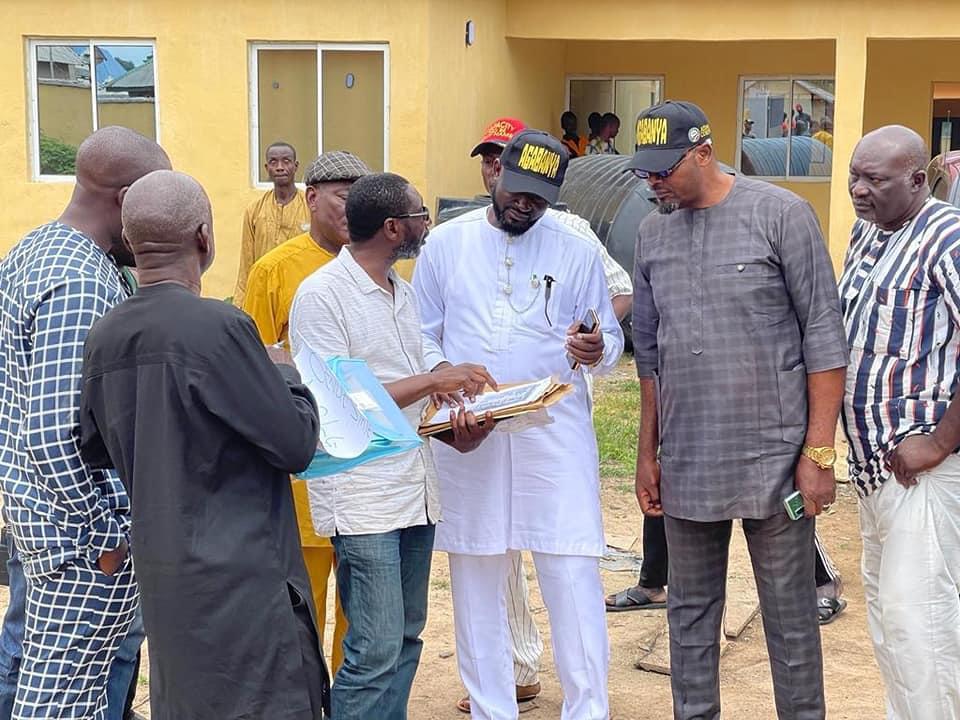