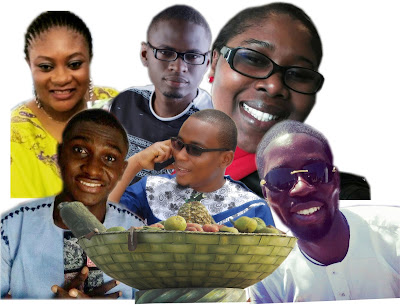 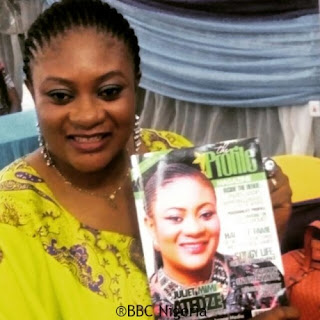 Mimi Atedze (fabmimi.com)
Fabmimi’s blog (fabmimi.com) is six years today, Sunday June 5, 2016. The blog is owned by Mimi Atedze, one of Benue’s finest bloggers; call her the Queen of Benue blogosphere and you won’t be wrong.

The multiple award-winning journalist has been exemplary to young and aspiring bloggers in the state, who have never failed to be amazed by her hard work and humility. She is happily married with four lovely children. 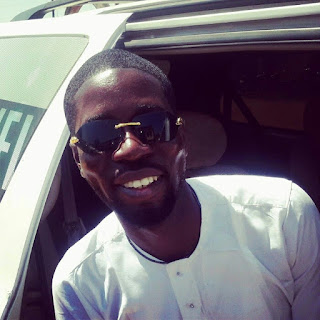 Ati Terkula could easily go down as the first political blogger in the history of the state. The self-christened “Mumu Boy” has an incisive pen that cuts through burning political issues of public importance as hot knife through butter. Although he is now occupied with his new job as Senior Special Assistant to the Governor on SDGs Media, Ati has continued to satisfy the longing of his readership with opinion pieces and apt analysis. 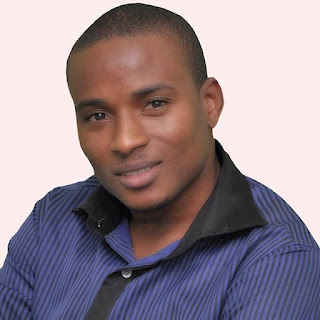 A professional journalist and activist, Ameh Comrade Godwin comes as one of the finest and most effective bloggers in Benue State. His work in Benue South senatorial district is novel and worthy of commendation. Ameh is a major channel through which information from the state beams down on national consciousness owing to his work on idomavoice.com and dailypost.ng. 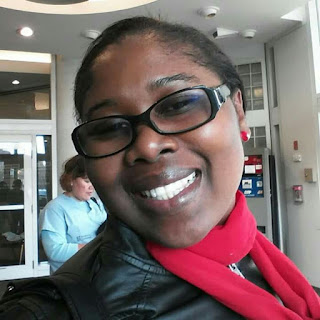 Josephine runs what is arguably the largest Idoma online community called “Idoma People of Nigeria” with a membership of over 30,000. She blogs at ipnnews.info and has played a huge role in opening up Benue South senatorial district as far as information and new media is concerned. Little wonder, she is called the Amazon of Benue South. 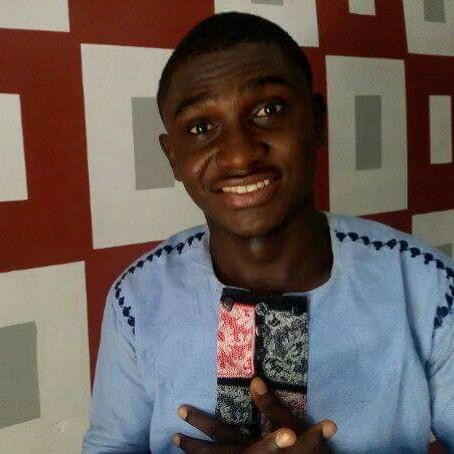 Merrit is one of the first and finest entertainment bloggers in Benue State. Over time, this versatile graduate of accounting has evolved into one of the best event publicist in this part of the country. Through his tutelage, other blogs such as eazygist.com, freshbaze.com, tapoutmusic.com, to mention but a few, have found their foot in the Benue blogosphere. 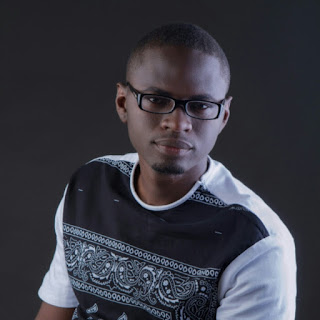 Usha is a medical doctor and managing editor of benue.com.ng. He oversees a group of young, energetic and enthusiastic writers who seek to report news as seen through the eyes of the “ordinary” Benue man/woman on the street; a dictum that has earned the blog ardent followership and a few awards.