by Idoma Voice
in Uncategorized
By HASSAN Michael, Otukpo 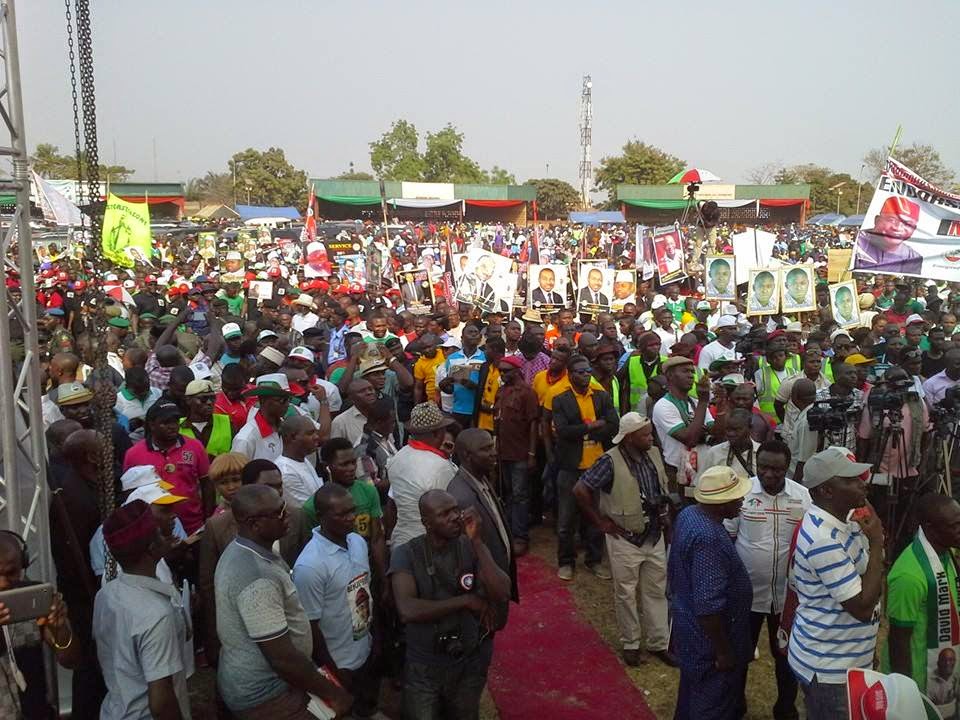 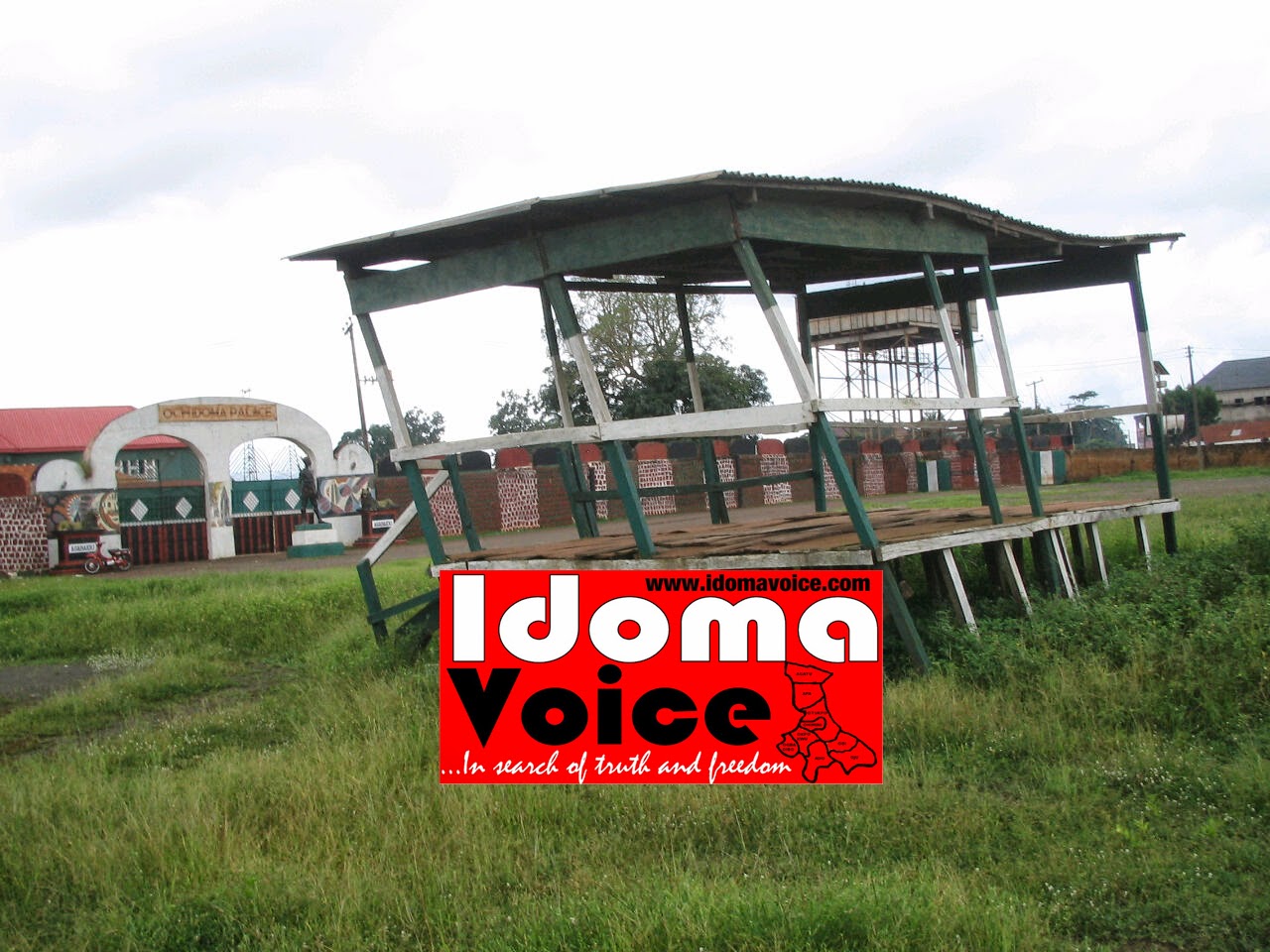 “Imagine! So this Ochi’Idoma Square is even useful to our politicians when they abandoned it for grasses to overtake? I am ashamed because it is only in Idoma land that a traditional ground is used for political rally but abandoned when elections end. Can Tarzoor hold rally in Tor Tiv’s palace? I wonder when will our people wise up!”

A certain Ajeni James vented his spleen on politicians from Bennue Zone C via his Facebook wall after watching the governorship rally staged by the Peoples Democratic Party, PDP, at the Idoma traditional ground in Otukpo on Tuesday.

Ajeni, is just one among numerous Idoma natives who have been criticizing Idoma leaders for treating the Och’Idoma’s Palace located in Otukpo with utter disdain.
The Och’Idoma’s Palace is the symbolic totem of the Idoma community, the second largest ethnic group in Benue State, comprising of no less than 22 districts and 144 clans. The palace is the residence of the spiritual head and custodian of the tradition of the Idoma nation.
The importance of the palace cannot be overemphasized beyond its outward appearance as a royal domicile; it is the symbolic byword of the Idoma soul.
But for any proud son and daughter of Idomaland, the condition of this all-important edifice is nothing to be proud of let alone be viewed as befitting for any royalty.
Coming to the palace through a dilapidated Och’Idoma Road, you are welcome to the throne with an already wearing out signpost that reads, “Welcome to Och’Idoma Palace, Otukpo.” This was erected by a popular commercial bank a few years back.
A regular visitor to the Idoma traditional would want to think that things are currently falling apart in the traditional engine house of the Idoma Kingdom.
Amazingly, the road leading to the Och’Idoma Palace (otherwise known as Och’Idoma road) has been in a sorry state as nothing has been done to reshape it.
This newspaper in its September edition exposed how grasses were dragging the throne with the monarch. The story, which sparked controversy, was highly commended by Idoma natives both at home and in the Diaspora.
Apparently moved by the ‘heat’ of the story, an in-law to a popular Idoma politician and a current local government chairman tasked all the 9 local government chairmen in the zone to contribute N1m each for the renovation of the pavilion at the Och’Idoma Square as well as the repainting of the entire palace, however, his efforts met brick walls asthose concerned were rather repulsive.
The palace remains the same except for the grasses that had been cleared to pave way for political players to come ‘stage their rally and go.’
Some Idoma indigenes who spoke with IDOMA VOICE on phone expressed displeasure on why the royal abode of the custodian of the Idoma tradition should be in such a sorry state.
On his part, a social crusader and activist, who craved anonymity, described the development as very sad and unfortunate.
According to him, “Well, it’s an insult on the royal stool. When you travel around Nigeria, you hardly will hear of any kingdom where you hear of political campaigns being organized at the palace of any monarch.
Another indigene called on the entire Idoma land to vote against the rulling party for betraying the Zone.
According to her, “The funny thing is that after betraying us. They are running back to us for votes. Do they think we are fools? Do they think we are only good for votes and not for the big price? Are they coming to mock us in our own homeland? The only way we can send a message. The only way we can make PDP enforce Section 7 subsection 3 Paragraph C of its constitution to zone the governorship exclusively to us is to make sure we do not vote for Suswam’s candidate. We must make sure PDP does not win this governorship race. We must make sure to tell them we are essential to PDP survival in this state.
He must pay the price for his perfidy. His candidate must not win if we must be free.”
Some pictures from our archive 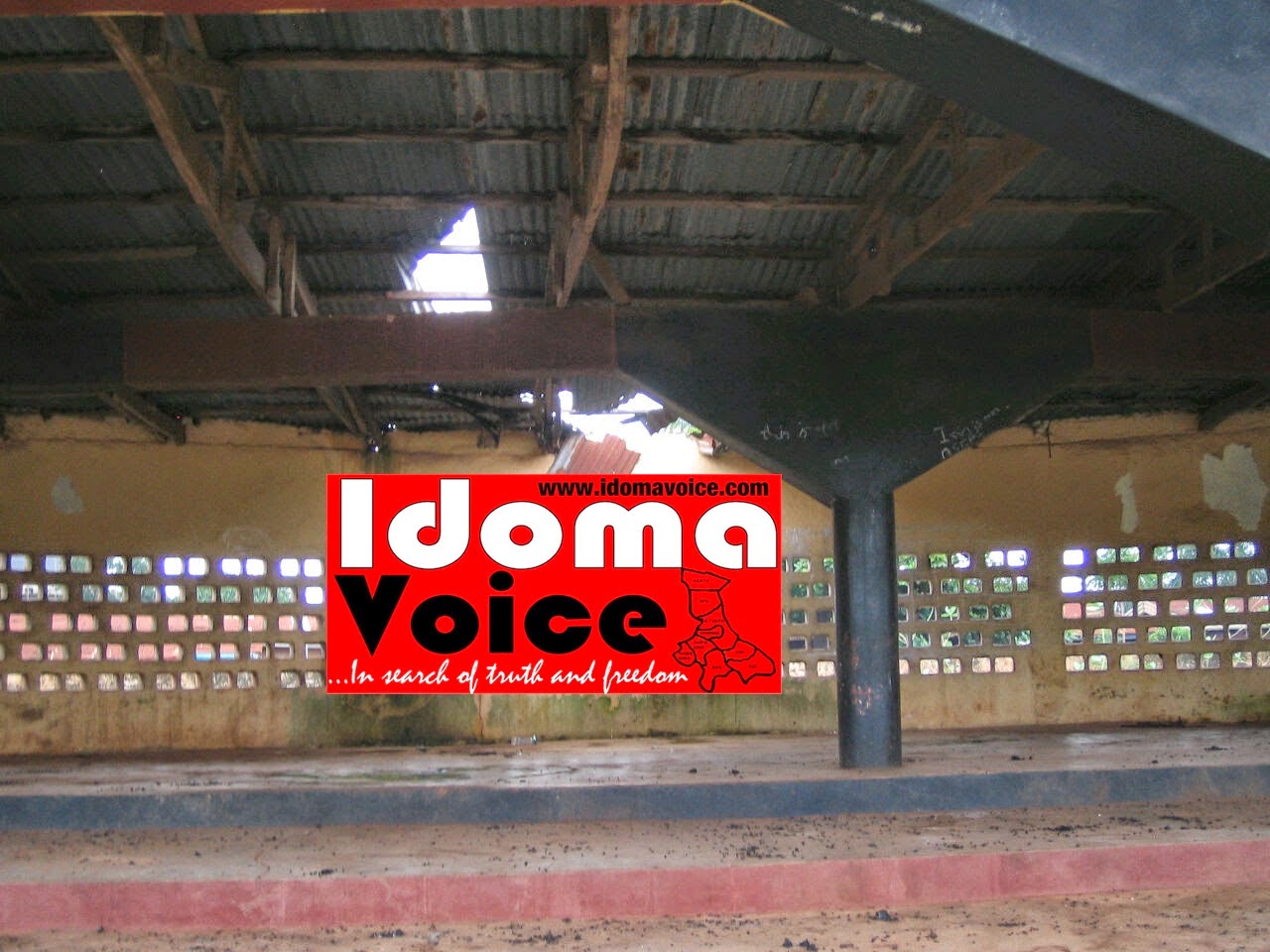 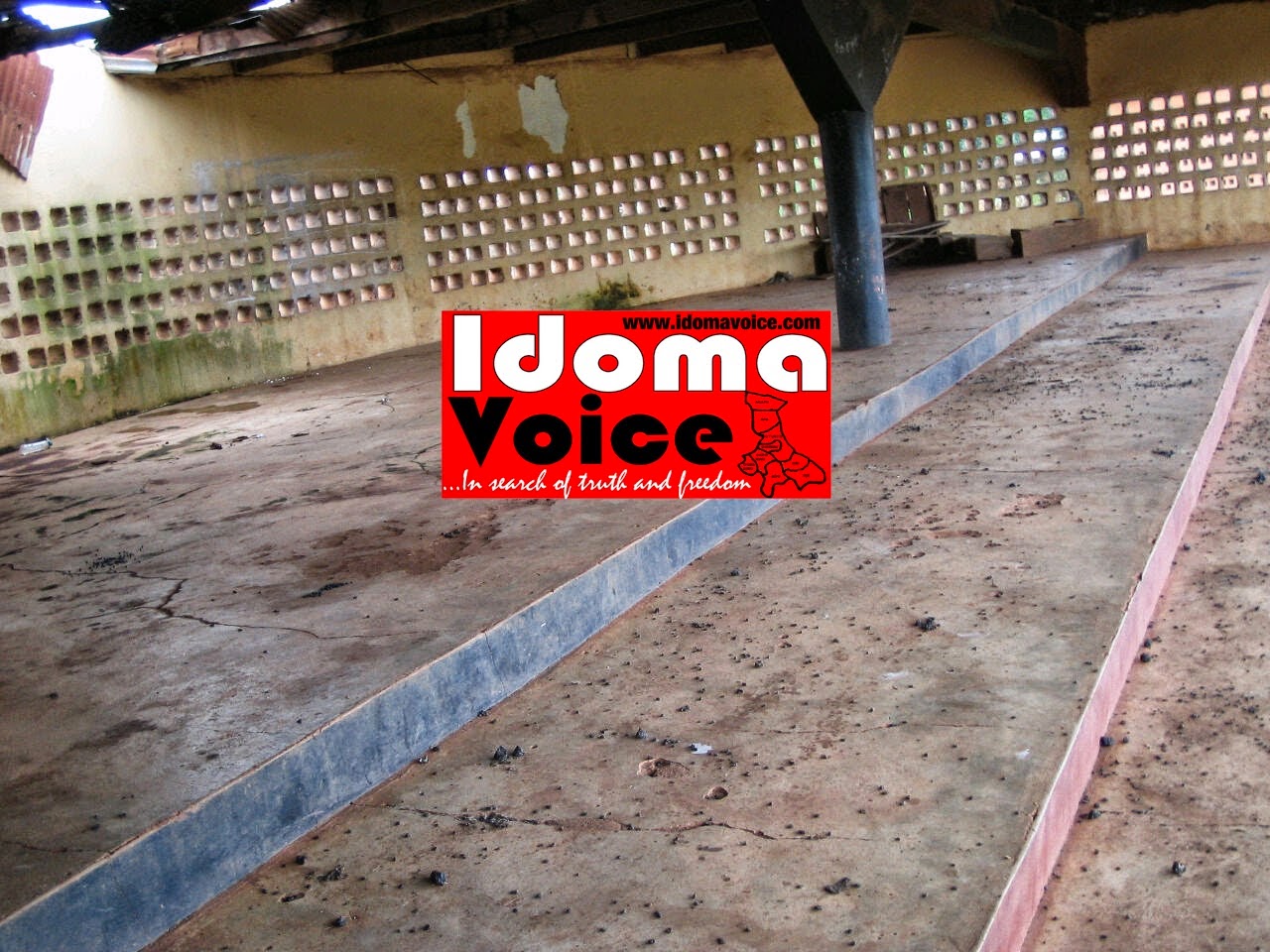 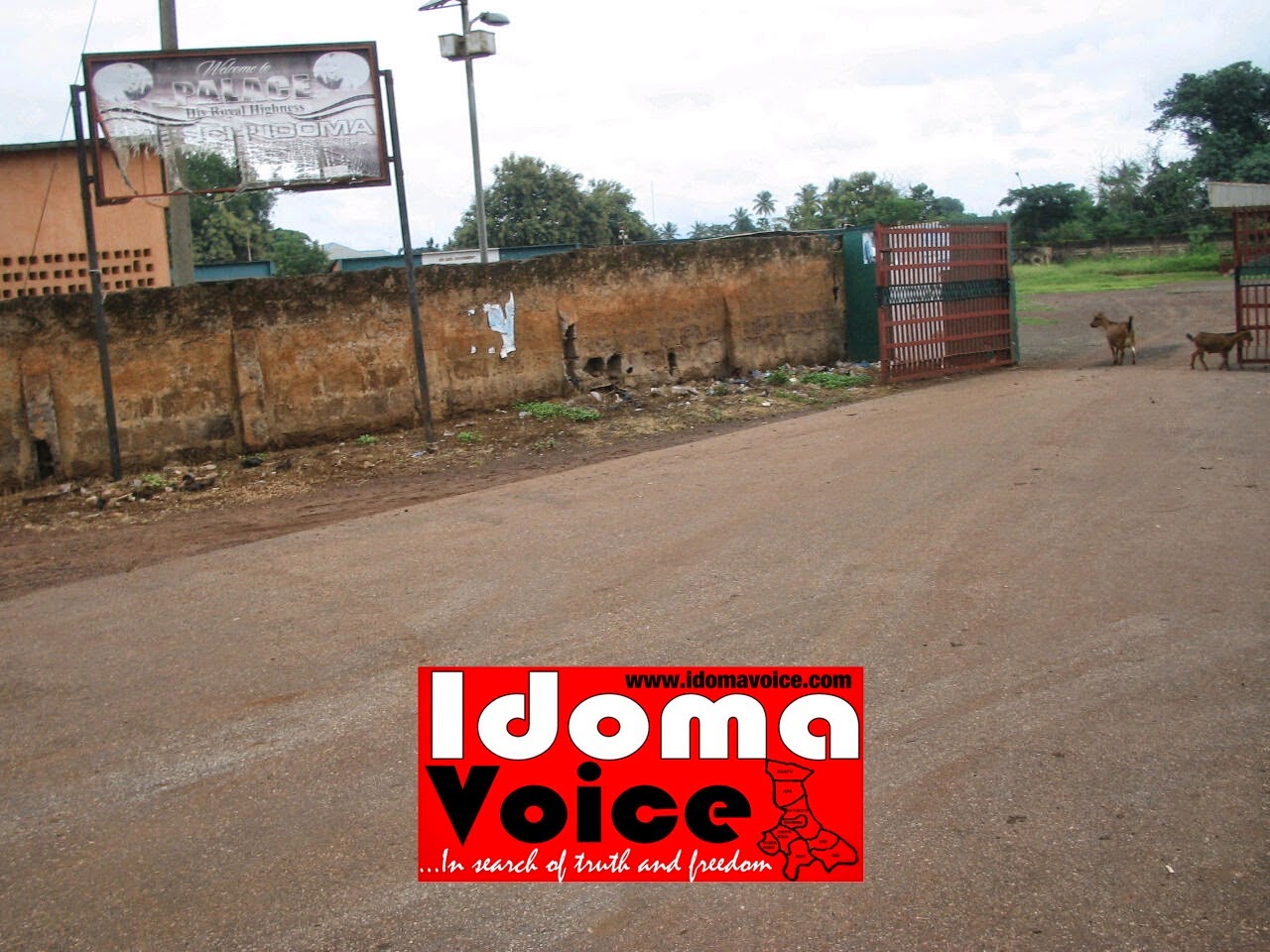 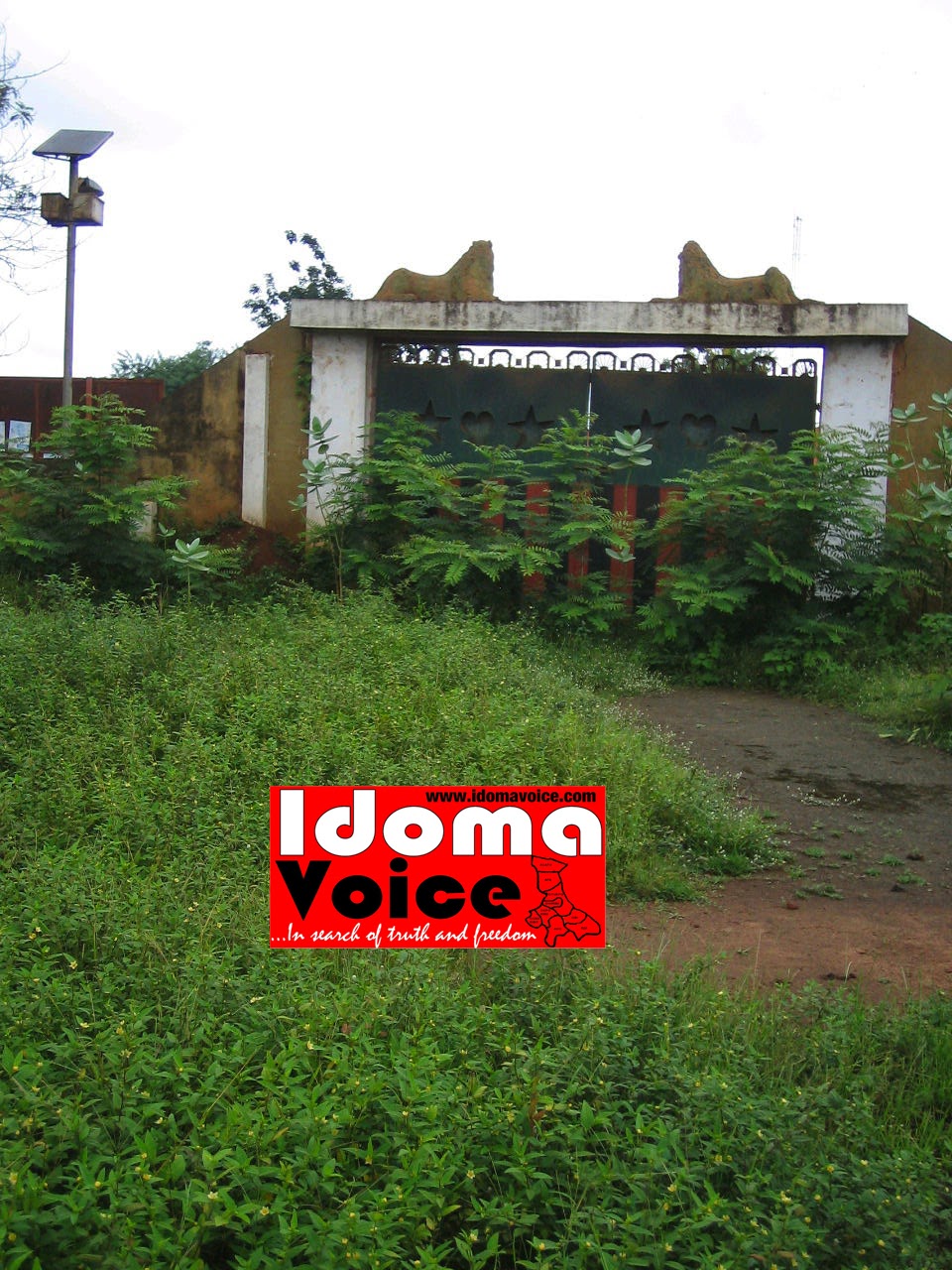 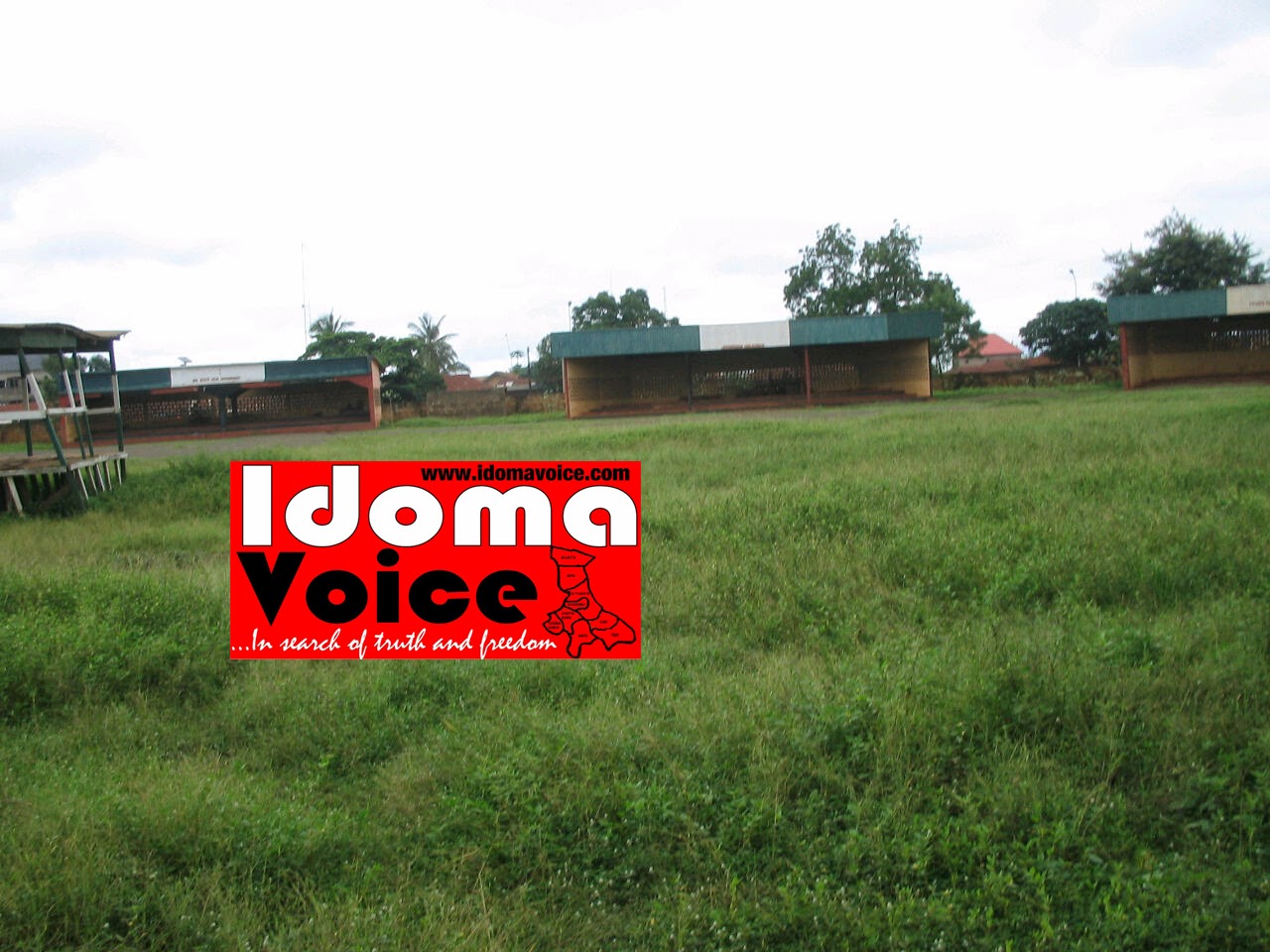