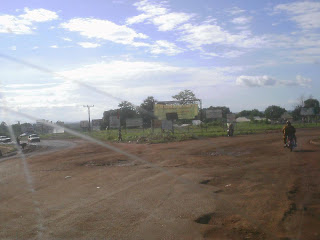 A young man whose identity could not be ascertained at the moment narrowly escaped being stoned to death by irate mob on Thursday in Otukpo area of Benue State after he was arrested for kidnapping and selling kids to Igbo trader.

According to an eyewitness, the man, who lived behind the wood Depot in Otukpo was nabbed by the police after a tip-off.

The source said, “When the angry mob descended on him, he confessed to kidnapping and selling the children to a woman based in Enugu.”
He is currently in the police custody.