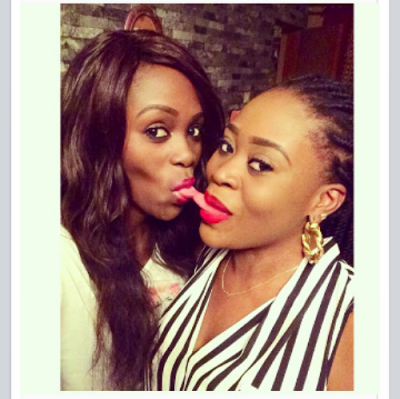 Benue State governor, Samuel Ortom, has declared that the state government will not spare anyone caught in gay activities in the state .
Governor Ortom made the announcement today at the old banquet hall of the Benue People’s house in Makurdi during a courtesy call on him by the Prelate of the Anglican Communion of Nigeria, Archbishop Nicholas Okoh.
Governor Ortom said gay lifestyle which is being promoted in the Western world was alien to the customs, lifestyles, and the belief of Africans and the church.

He prayed that what he described as a revival would spring from the state and produce evangelists that would drive evangelization in Africa and the Western world saying the personal knowledge of the Lord Jesus was the solution to the decadence sweeping across many nations.
He commended the Anglican Communion in Nigeria for its stand on gay marriage and pledged his support.

Governor Ortom reiterated that his administration which was anchored on the fear of God would ensure due process and zero tolerance for corruption even as it would entrench core values that would enhance the socioeconomic wellbeing of the people.

The Governor assured the Prelate of his readiness to personally participate in the scheduled programme of the Anglican Communion taking place in the state next year and wished them well in their current conference in Zaki-Biam.

The Prelate of the Anglican Communion, Archbishop Okoh had appealed to the Governor to do everything possible to help the church fight against gay marriage in Nigeria.
He noted that Christians, animists, agnostics, and Muslims in the Country were united against such culture.

Archbishop Okoh said they were in the Governor’s office to identify with him and invite him to their annual programme holding next year in the state and pledged that the Communion would continue to pray for the Governor to succeed in the task of governing the state.