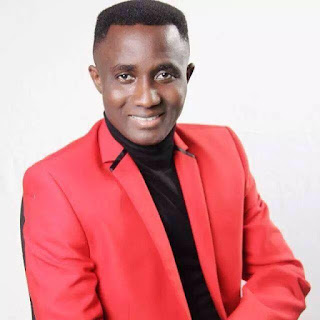 There are indications that Yvonne Omoarebokhae, the gospel singer who died in a hotel room in Benin was killed by cardiac arrest.
Autopsy carried out by the doctors show that the late Omoarebokhae died as a result of midnight heart attack.

Apostle Psalm Okpe Of Fresh Oil Ministry in Lagos, who invited her for the programme has been in detention following Omoarebokhae’s sudden demise.

An insider hinted DAILY POST that an autopsy has since been carried out on the deceased and that the result showed she had a cardiac arrest in the middle of the night, which eventually led to her death. 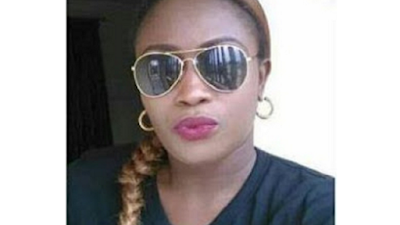 According to him, “The autopsy result shows the late Mrs. Omoarebokhae died as a result of cardiac arrest. She was neither poisoned nor stabbed as widely reported because there was no stain of blood on her body.”

He further said Agatu-born Benue State fiery preacher had since been released from detention.
“There will be a press conference at the Edo State Police Command on Monday, April 18 on the matter,” the insider further added.

The deceased reportedly lodged in the same hotel with the Lagos-based pastor in Benin hours before her death.
According to her husband, Mr Omoarebokhae, his wife and Apostle Okpe met each other on Facebook and after several months of chatting, the pastor invited her to perform at a program in Warri Delta state.

The widower said Okpe promised to take Yvonne to South Africa.
On Friday around 10am, Yvonne called her husband to tell him she would be home soon. That was the last night he heard from her.

At about 9:30pm, Mr Omoarbokhae received another call from the police that his wife’s corpse has been deposited at the Benin Central Hospital mortuary.