In recent weeks, many videos of Kelly’s moves were created by her numerous admirers. There were also those who funnily tried to mimic her dance style and cloth type.

Just recently, Emmanuella was seen busting moves to Wande Coal’s viral Gentility song in a TikTok dance video while donning a skimpy gown, which caught the attention of netizens.

The young comic star also took things up a notch as she whined her waist to the track in an effort to recreate Kelly’s viral dance move on social media.

Social media users couldn’t help but pass comments about how the comedienne has grown into a beautiful young lady, others made funny remarks about Ned’s rumored marriage proposal talks with Emmanuella. 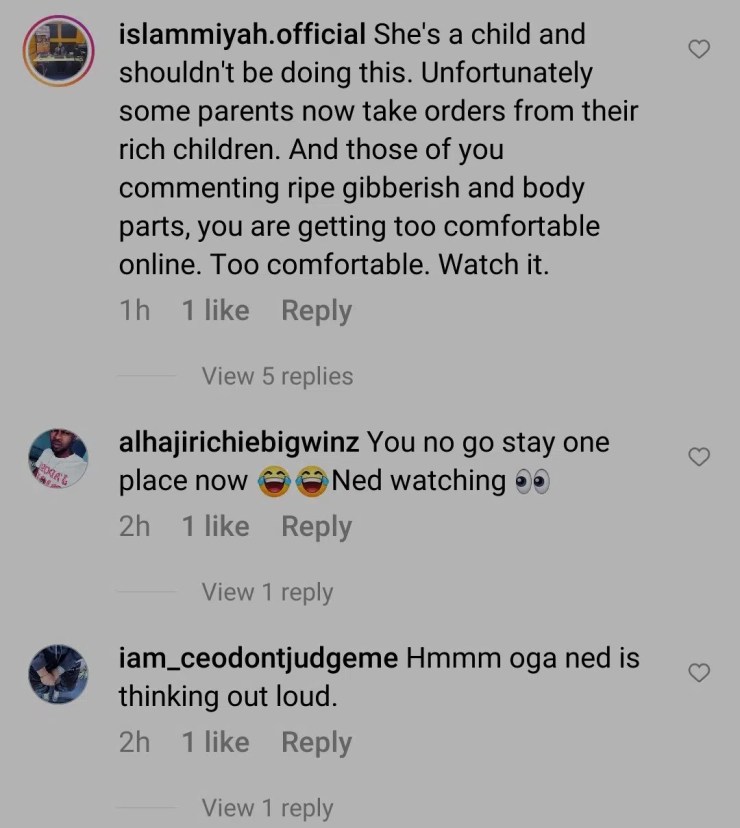 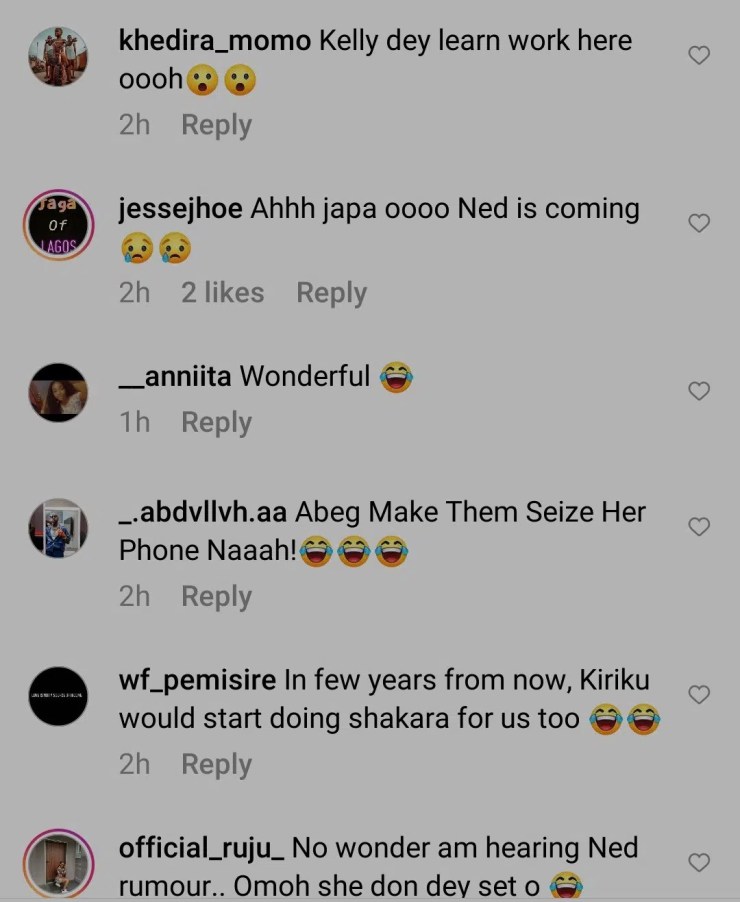 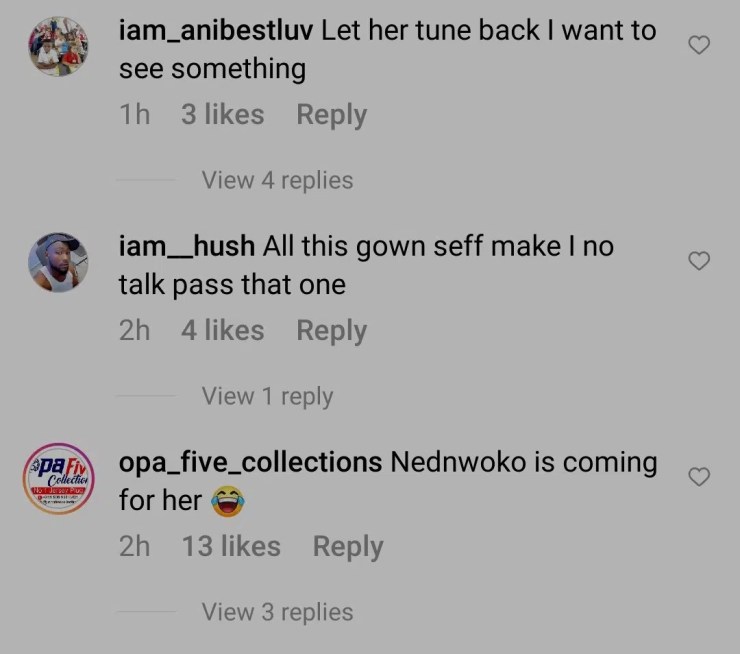