18 siblings serve as maids of honour, men in suit at sister’s wedding

18 siblings serve as maids of honour, men in suit at sister’s wedding

Pastor Abel Uloko has shared a throwback photo of the day he and 17 other of his siblings served as men in suit and maids of honour for the wedding of their sister, Deborah Oloche Adaji (Nee Uloko) to Pastor Oloche King Adaji.

The event took place at the Cyprian Ekwensi Centre for Arts and Culture, Area 10, Garki, Abuja.

The siblings at the event are from the same father but ten different mothers.

Their father, the late Chief Peter Owujoyi Uloko (the Ochakpoto of Idoma land and the Abo/Mayor of Otukpo Town in Benue State) married 18 wives had 61 children.

He said, “That’s why whenever you see any of our siblings getting married or celebrating a feat, we’ll all rally ourselves to ensure the success of the event.

“We get involved and take charge. A billionaire could take the place of an usher or coordinate logistics and even serve food and drinks.

“As was the case of the last wedding we celebrated in the family in Otukpo last month where I served as the driver for my younger brother (who was the groom) and his bride. That’s our way.

“Growing up, we would school together, at some point at the Army Children School in Otukpo you could count up to 20 Children all members of one Family. My Siblings and I.

“And often, then in primary school, when you find your brother fighting,we’d join the fight, beat up the other party often to a pulp before we ask what really caused the fight,

“Sometimes we’d realize that our sibling was at fault but again,
The deed is already done… As they say, medicine after death.” 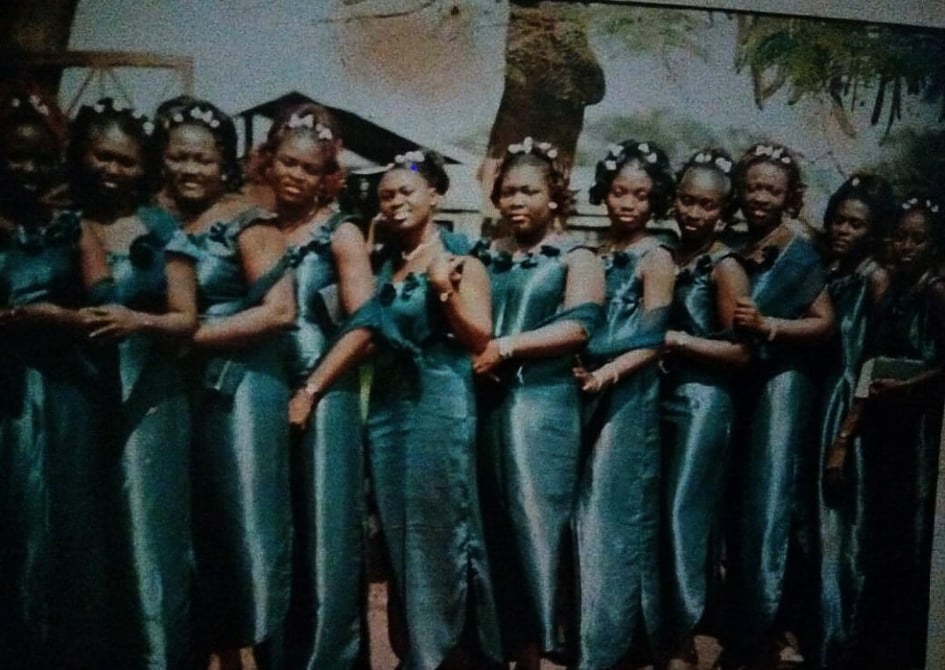 “The media is telling lies about me” – Cristiano Ronaldo