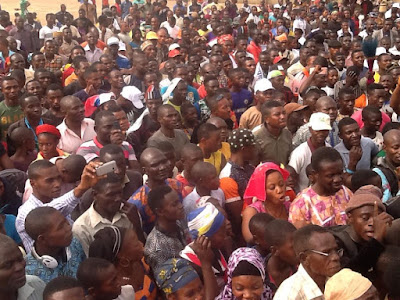 By Susan Enenche
Again, the wind of change, Monday hit Agatu Local Government Area of Benue State as the campaign train of Daniel Onjeh stormed the area as no fewer than 3,000 members of the Peoples Democratic Party joined the All Progressives Congress.
IDOMAVOICE.COM reports that leading the new decampees was, Hon. Solomon Agidani, ex-lawmaker representing Apa- Agatu Federal Constituency under the umbrella of the People Democratic Party ( PDP).
Addressing the new defectors in Obagaji, the headquarters of Agatu Local Government Council, the deputy governor of Benue State, Engr. Benson Abounu lauded the people of the area for boarding the change train.
On his part, the APC canddiate, Comrade Daniel Onjeh told the mammoth crowd that February 20 is the set date for the real change.
He promised to use his good office to end the Fulani/Agatu endress crises, which had claimed thousands of life. 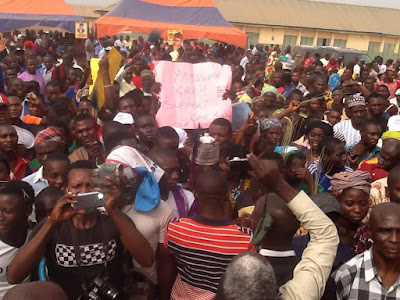 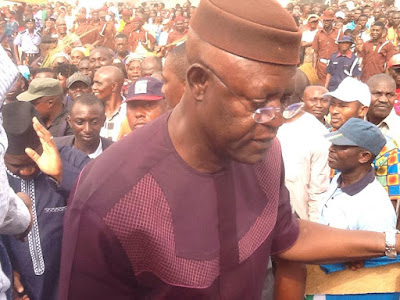 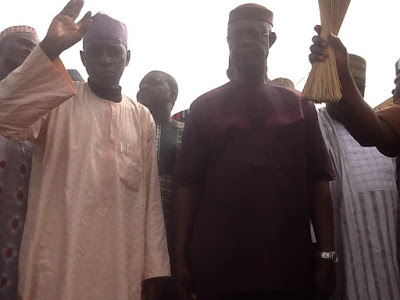 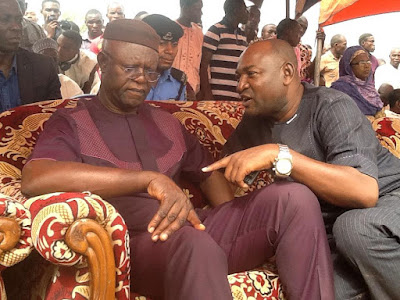 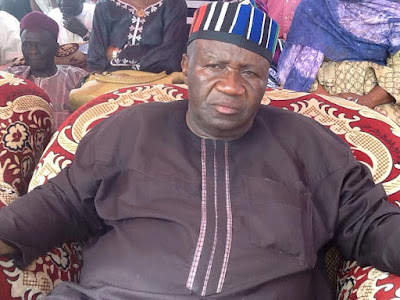 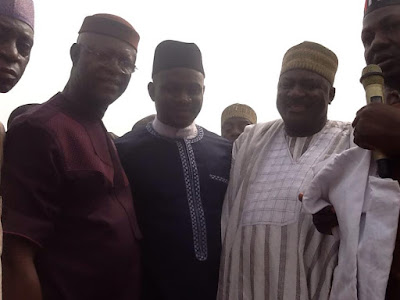 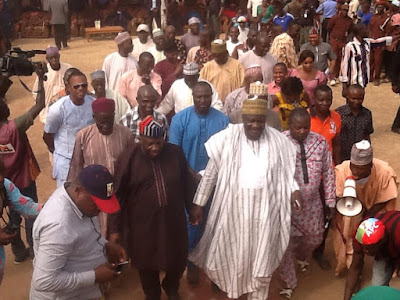 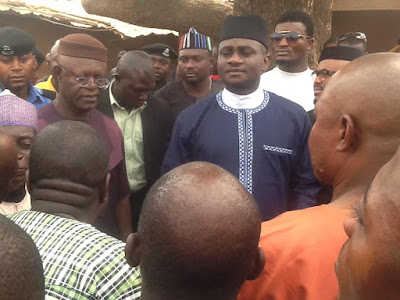