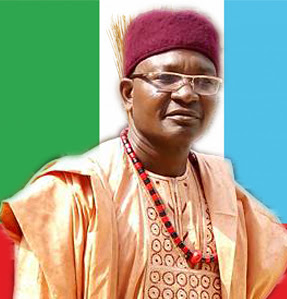 In this exclusive interview with IDOMA VOICE EKRE CHRIS, Mr. John Echija Agene who is gunning for the chairmanship stool of Ogbadibo Local Government Council of Benue State explains why he is the right man to take the local government to its promised land.
He also airs his views on the forthcoming rerun in Benue South, asserting that immediate past Senate President should pull out of the race on the ground that the Idoma people are tired of his leadership style.
Agene who is running on the platform of the ruling All Progressives Congress stated that Mark has never won any election in Benue South.
Excerpts:

You have declared your intentions to run for Ogbadibo LG chairmanship position in Benue State, what is your plan for the Local Government?