The decamping ceremony, which held on Thursday, August 18th, 2022 at St. Mary’s Primary School, North Bank, Makurdi witnessed hundreds of All Progressives Congress, APC members and others who defected into the PDP along with the State lawmaker.

Speaking at the ceremony, Governor Ortom stated that PDP remains strong in the State, stressing that the party has continued to live up to its name as a true people’s party.
He urged the people to keep faith with the PDP, stating that it was the only party to deliver the country from the APC misrule.

The Governor assured the lead decampee, Hon. Kwagh-Kudi and all the defectors of equal opportunities in the PDP.
In his remarks, Senator Suswam noted that the electoral fortunes of the PDP were brighter in the 2023 general election, saying the party was better positioned for victory in the state as well as at the national level.

The PDP Guber Candidate and Speaker, Benue State House of Assembly, Rt. Hon. Uba expressed optimism that the party will record an overwhelming victory in the 2023 polls, adding that the party now controls 26 seats in the state parliament.
Also speaking, the House of Representatives Member for Makurdi/Guma Federal Constituency, Hon. Benjamin Mzondu acknowledged that the PDP was waxing stronger in the State as a result of the people-centred leadership provided by Governor Ortom.

Leader of the defectors, Hon. Kwagh-Kudi expressed delight over his joining the PDP, saying he would work for the victory of the party in all elections. 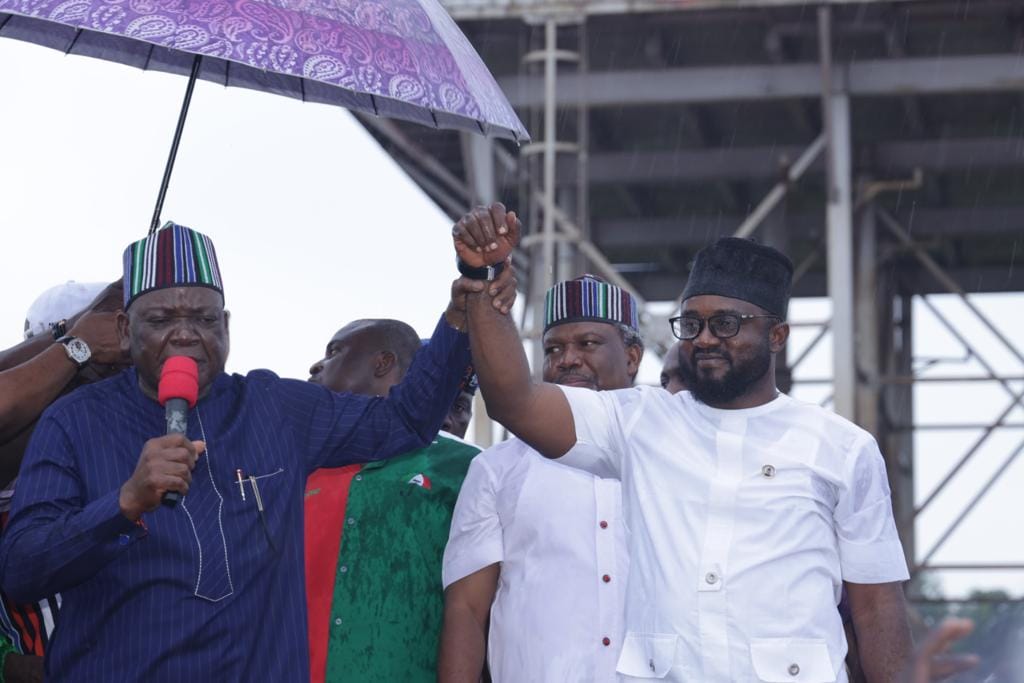 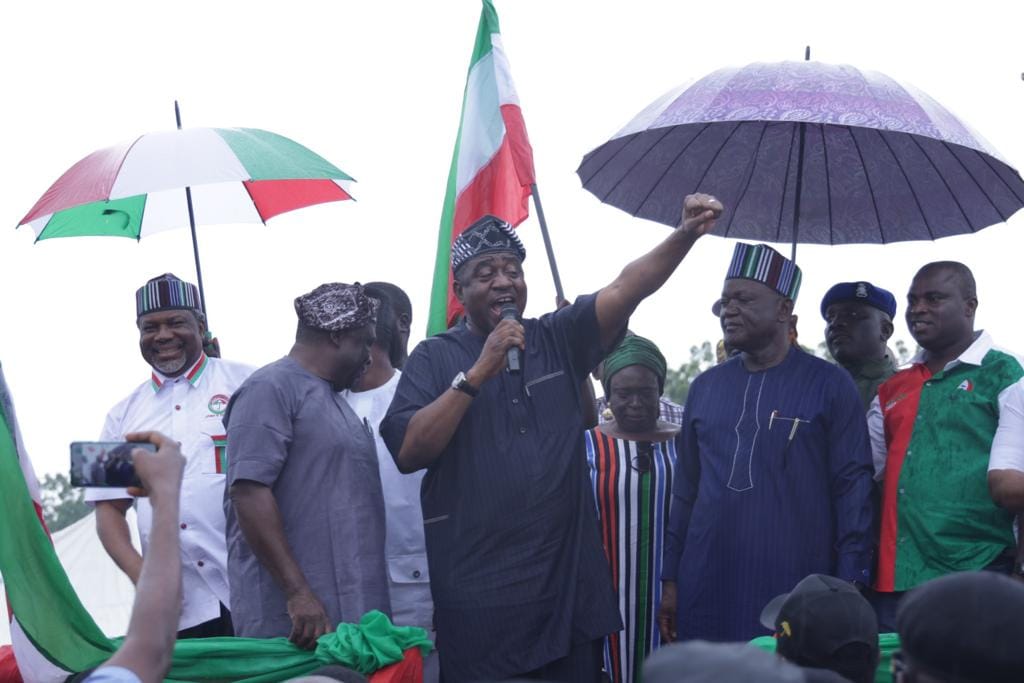 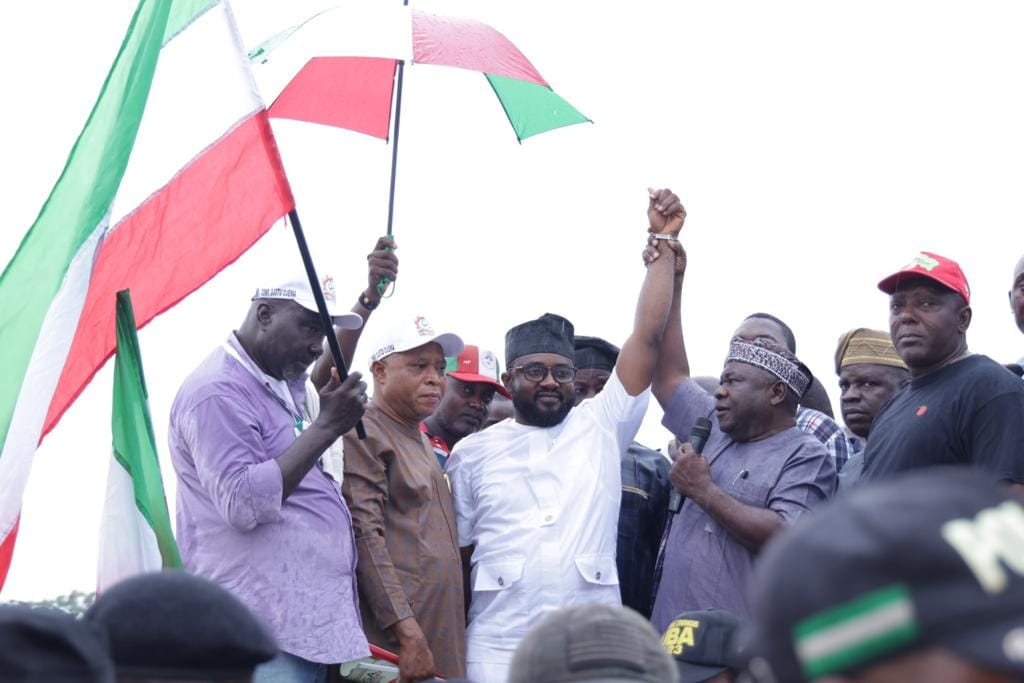 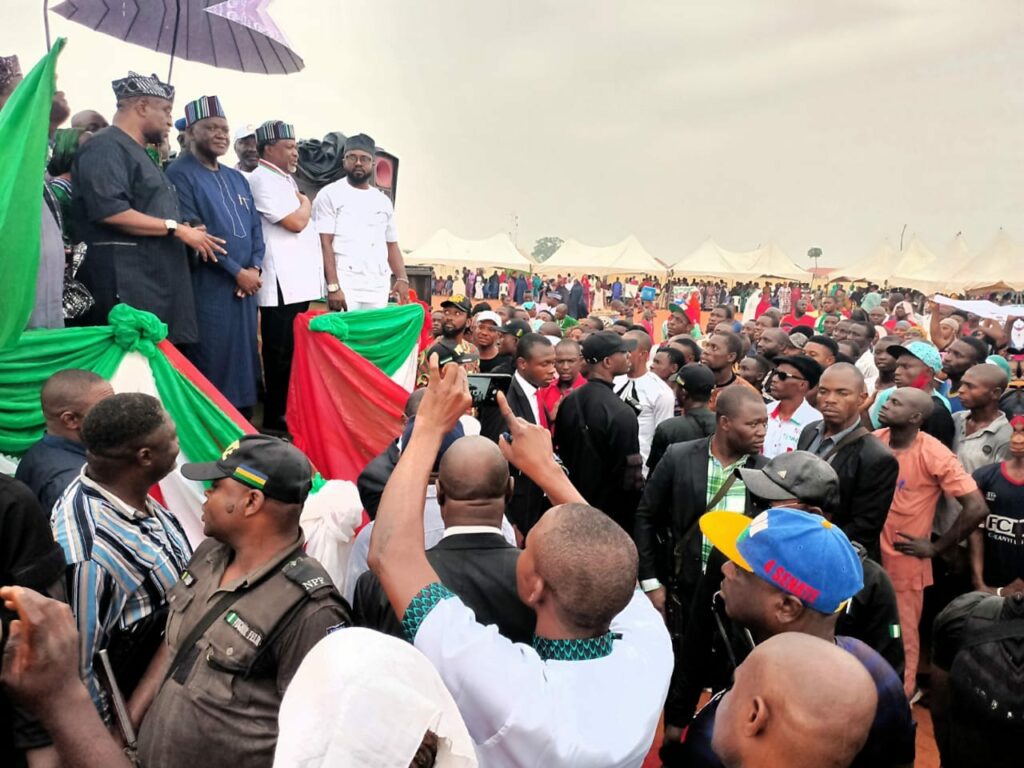