Operatives of the NDLEA who harvested the cannabis on over six hectares of land said investigations are ongoping.

The National Drug Law Enforcement Agency (NDLEA) is in charge of eradicating hard drug cultivation, processing, manufacturing, selling, exporting, and trafficking.As part of this function, the agency recently arrested six people in Benue for cultivating cannabis on more than 6 hectares of land in the Gwer East Local Government Council. 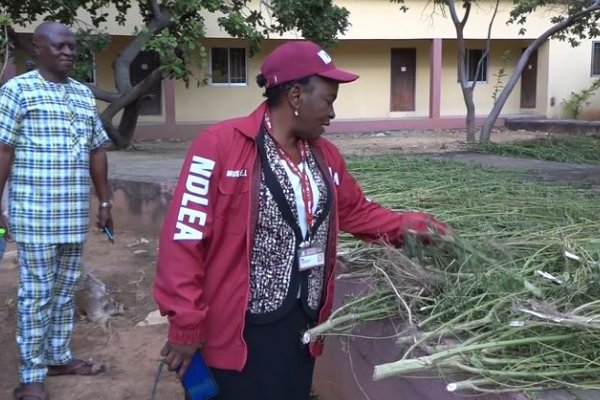 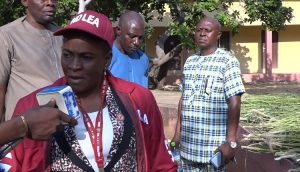 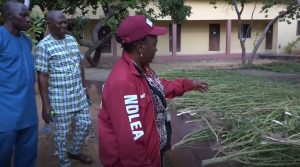 How to apply for UK student visa, and ensure you get it

How to apply for UK student visa, and ensure you get it