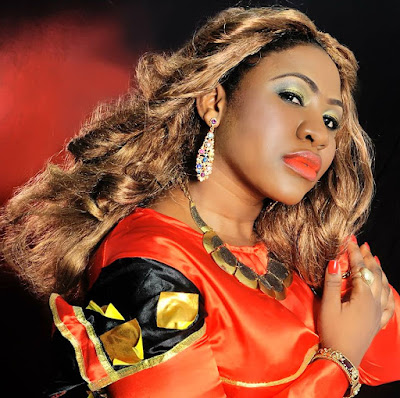 Benue sexiest singer and rave of the moment, Imelda Jane Ada Okwori, otherwise known as Imelda has called on his people to stop the ongoing war between Okpoga and Inglen communities.

IDOMA VOICE reports that no fewer than five persons have been killed in a clash that broke out between the two neighboring community in Okpokwu local government.
Imelda J, a native of Okpokwu wondered why her people were killing each other at a time when they should team up to fight the Fulani Herdsmen unleashing terror on Idoma community.
She said, “I was born and brought up at Ugwu Okpoga, Tudun wada to be precise. It used to be a very peaceful town. Lovely peeps everywhere. Please, where is your love now? Why are brothers killing brothers? 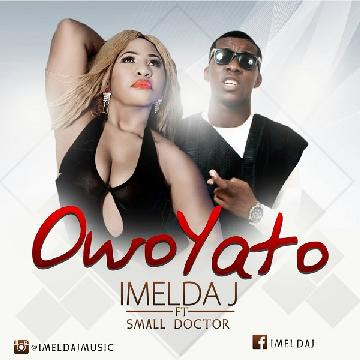 Why are people fleeing their respective homes? The news that just got to me is not a pleasant one. I pray peace returns soon. I love my people. It’s really sad to know such is really going on. My prayers and heart goes out to everyone out there. ‪#‎OkpokwuWeAreOne. ‪#‎AvoidCrimeand Violence. ‪#‎EmbracePeace. ‪#‎OneLove.
Meanwhile, the singer has dropped her much-awaited singer, Owoyato.

Owoyato, featuring Small Doctor was produced by ace hit maker, Donleo.
It was mixed and mastered by Brain on the Mix. The latest studio effort is currently enjoying massive plays and downloads on MTN Music Plus.
DOWNLOAD HERE