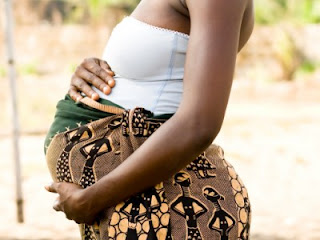 A middle-aged woman was yesterday delivered of a set of triplets after 18 years of childlessness at the First Fertility Hospital, Makurdi, Benue St ate.

The Chief Medical Director of the hospital, Dr. Stephen Hwande, told newsmen that the babies – two boys and a girl – whose weight ranged between 2 kilograms and 2.3 kilograms, were delivered without any challenges.
He said the babies were conceived through Invitro Fertilization (IVF) and that both mother and infants were in good condition.

Hwande described IVF as a very safe procedure with financial implication ranging from N200,000 to N1.2 million, and appealed to the state government to key into the project especially as it had started attracting medical tourism to the state.He said the rate of infertility in the country was alarming at the moment, adding that IVF was a major breakthrough which had come to bridge the gap of childlessness among Nigerian couples.