The Benue State Emergency Management Agency, SEMA, has continued the profiling of flood victims in the state as the water released from Lagdo Dam increases. 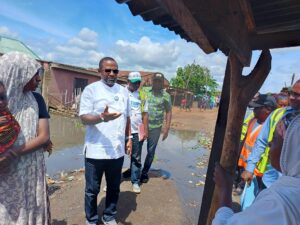 The Executive Secretary of the Agency, Dr. Emmanuel Shior who led members of staff of the Agency as directed by the Executive Governor, Samuel Ortom said government was doing everything within its little resources to assist flood victims in the state.

According to him, the agency will begin distribution of relief materials to the affected victims soon. He advised residents living within swampy areas and riverbanks to vacate to safer places. 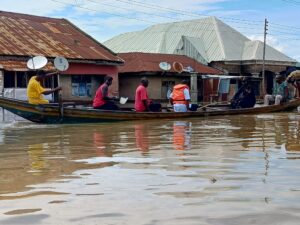 He commiserated with the victims on behalf of the Governor and assured them of government’s intervention which will be made available as soon as the profiling is over.

He said the agency will work assiduously with the community leaders for credible results.