At the commissioning ceremony, the president urged Nigerians to believe in the capability of the armed forces to safeguard and bring long-lasting peace and stability to the country.

Declaring open the 12th Nigerian Navy Games, LAGOS 2022, the President assured Nigerians that the armed forces would continue to sustain their operational tempo to contain the security challenges in the country.

He said the security agencies would continue to ensure that all appropriate measures were in place for the safety of Nigerians.

The President also re-emphasized the importance of synergy between the armed forces, other security agencies and the general population for peace and security.

‘‘Over the years, sports have remained a tool to strengthen the ties between troops, instilling discipline and readiness to serve a common cause in the military. I am sure that these Games will create the forum for the Nigerian Navy to achieve these objectives and more.

‘‘The construction of this sports complex has provided a standard venue for the Nigerian Navy to host major games as well as an appropriate venue for naval personnel within Lagos to use for training and other recreational purposes.

‘‘I am therefore confident that besides the conduct of the Games, the Nigerian Navy and its personnel will continue to make good use of the facilities in this complex,’’ he said.

The Commander-in-Chief of the Armed Forces expressed the hope that the Games would provide the needed platform and avenue for the discovery of new talents that will represent the Navy and Nigeria in international competitions.

He, therefore, urged all participating athletes to inculcate fair play and exhibit a high level of decorum during the competition. 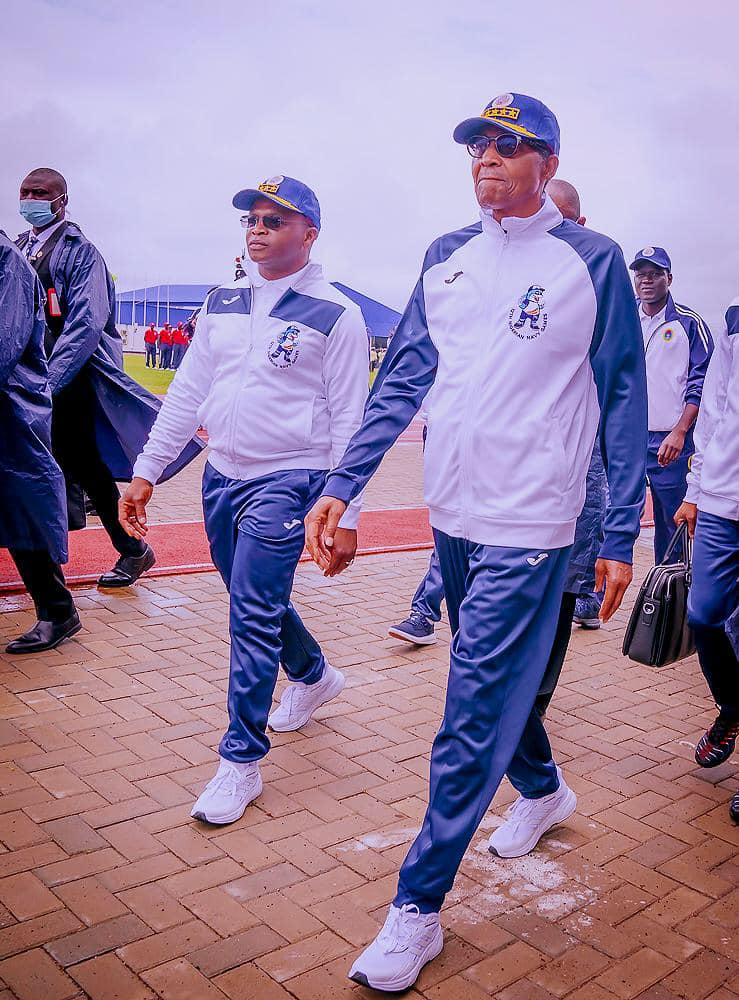 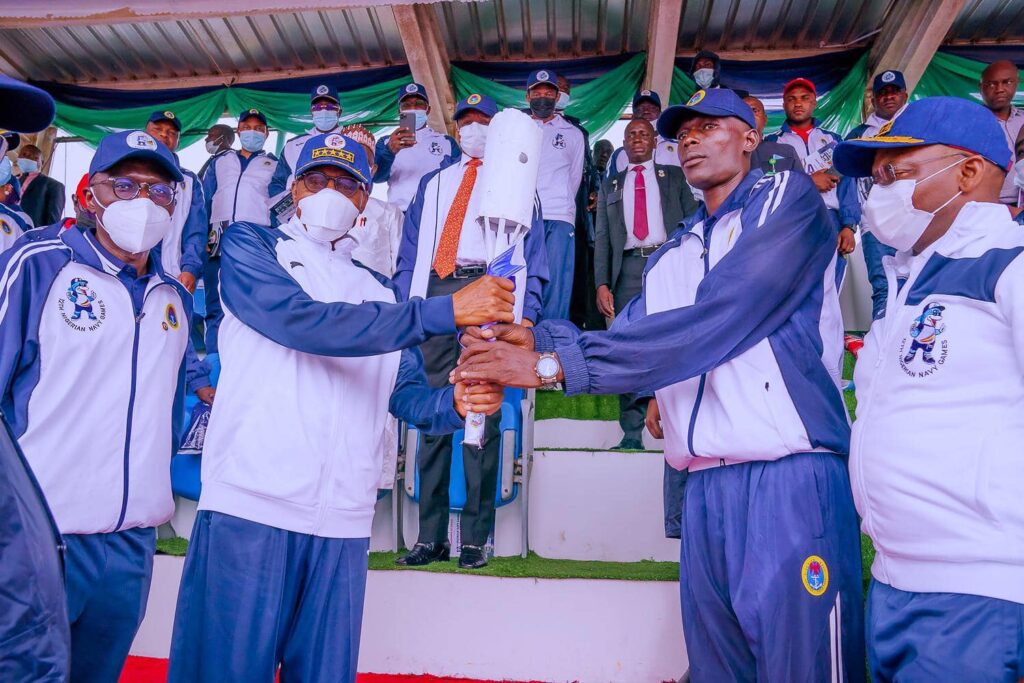 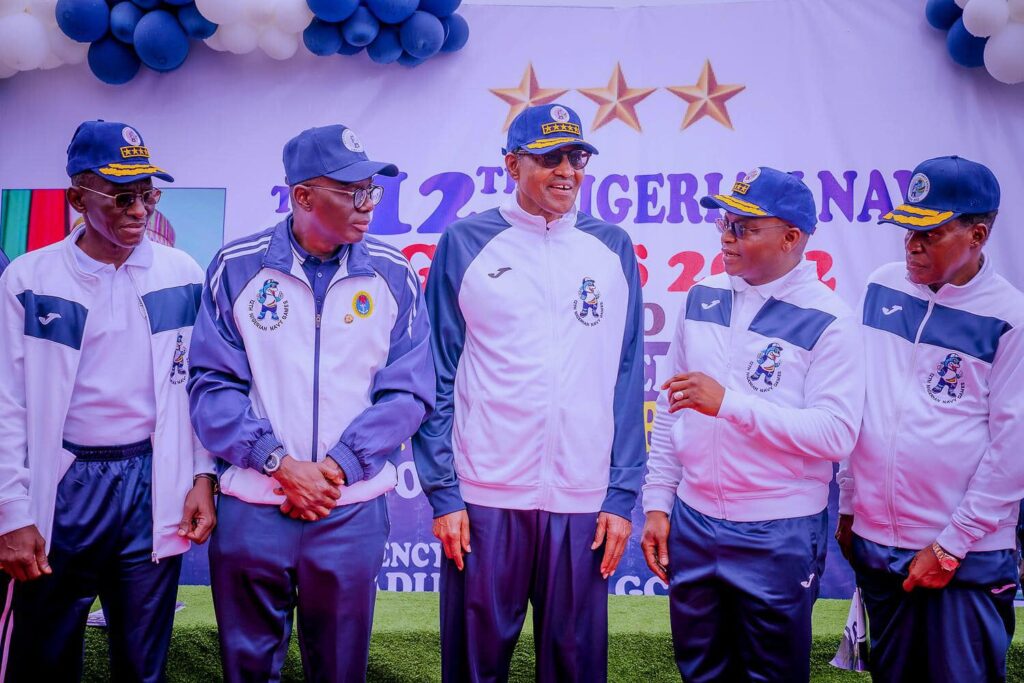 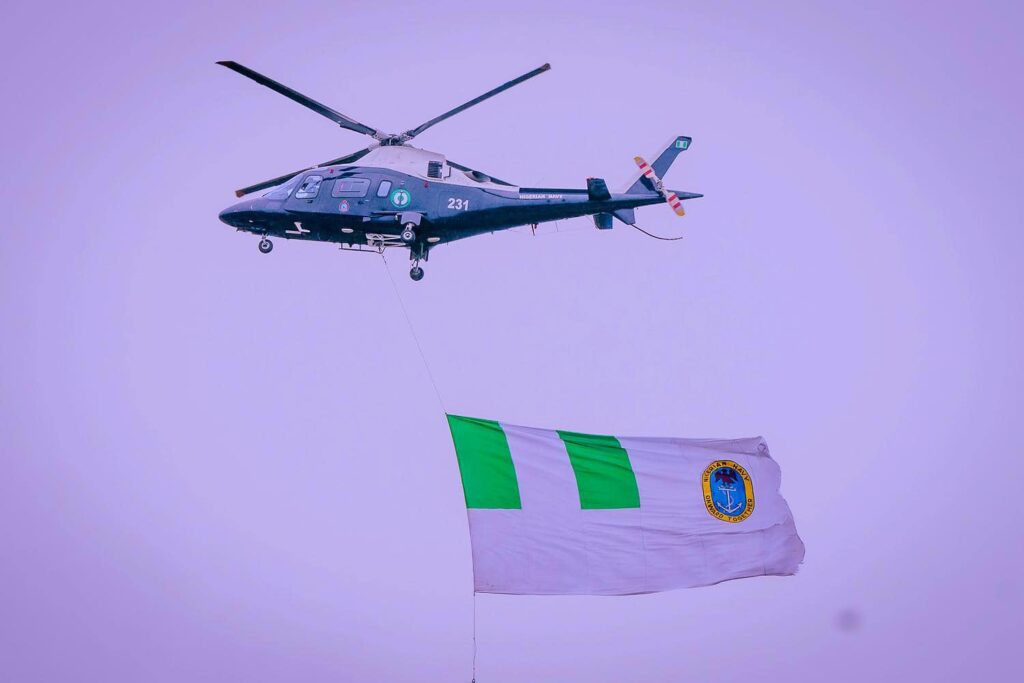