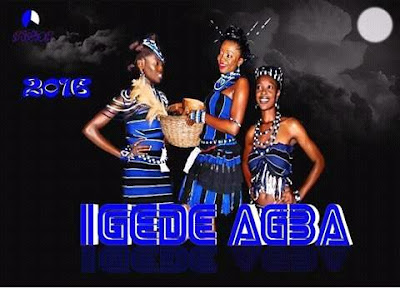 Benue State House of Assembly has, in its sitting today, formally approved a first class stool for Igede Traditional Council, but turned down the request by the people for paramount rulership.

Instead, the Assembly preferred that the people remain under the current Kingdom ruled by the Idoma monarch, the Och’Idoma, Chief Elias Obekpa.
However, under the new traditional status, the Och’Idoma stool is now to be rotated between Igede


speaking tribe and the rest of Idoma.

Therefore, the next Och’Idoma, after the present, statutorily comes from Igede.
More to come.