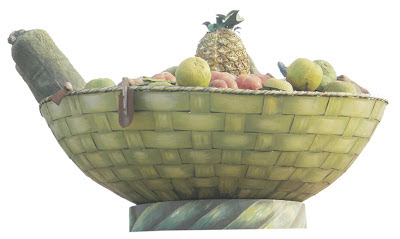 Residents of North Bank, close to Agro Millers in Makurdi, the Benue State capital, were shocked yesterday when they discovered two lifeless bodies two sisters, aged 10 and seven in their apartment.
An eyewitnesses in the area said the two sisters were suffocated to death while sleeping as a result of fumes from the fire, which burnt only their mattress in the house.
It was gathered that the two girls were living in the same room with their elder sister of about 16 years, who had left to spend the night with her boyfriend while locking the door with a padlock outside.
According to the source, “I was sleeping when my neighbour woke me up that fire had killed two girls in a house around our neighborhood. The girls and their elder sister have been staying in the same room since they left their village to school in Makurdi.
“But the eldest sister often leave the room at night to his boyfriend’s house. She always find it difficult when coming back to sneak quietly into the room as it always take several knocks on the door and windows before her younger ones open the door for her.
“But yesterday, she locked the door outside with a padlock around 12midnight and left for her rendezvous with her boyfriend with the aim of coming back early as usual. However, the fire burnt the mattress where the two girls were sleeping. One of them suffocated because of lack of oxygen and died instantly while the other tried unsuccessfully to open the door but couldn’t as the door was locked from outside.
“A neighbour who noticed the incessant banging and cries of the girl came and forced the door open but unfortunately found one of the children already dead, while the other one, who was rushed to the hospital died before they could get there.”
According to the eyewitness, the elder sister returned around 6a.m. only to find her two siblings dead.
When this reporter tried to reach the Benue State Police spokesman, Moses Yamu, his phone was switched off.

Benue: What I will do with the new Paris Club Refund - Ortom